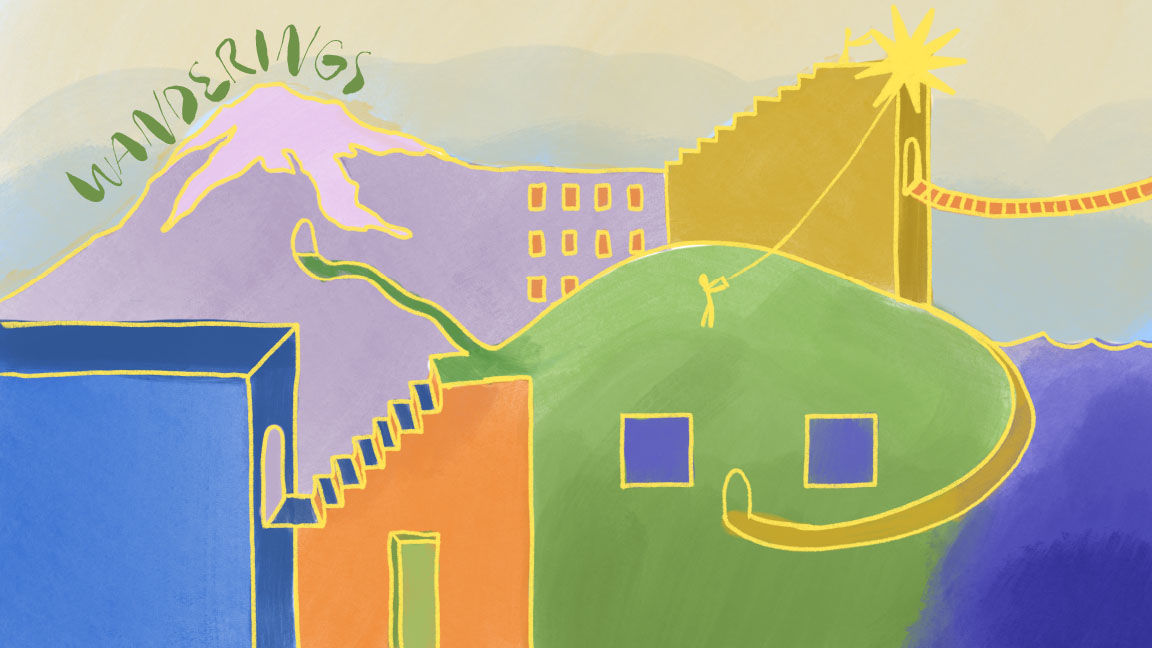 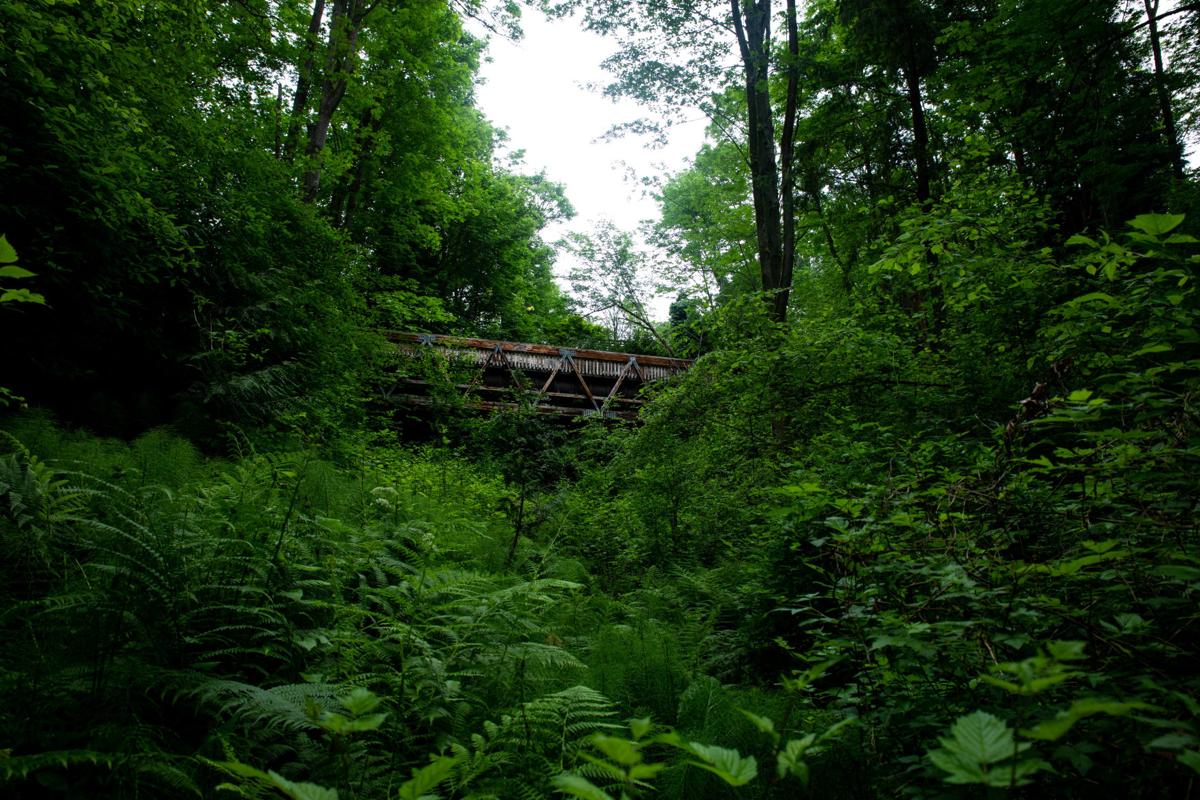 One of the three bridges that connect various parts of Ravenna Park. 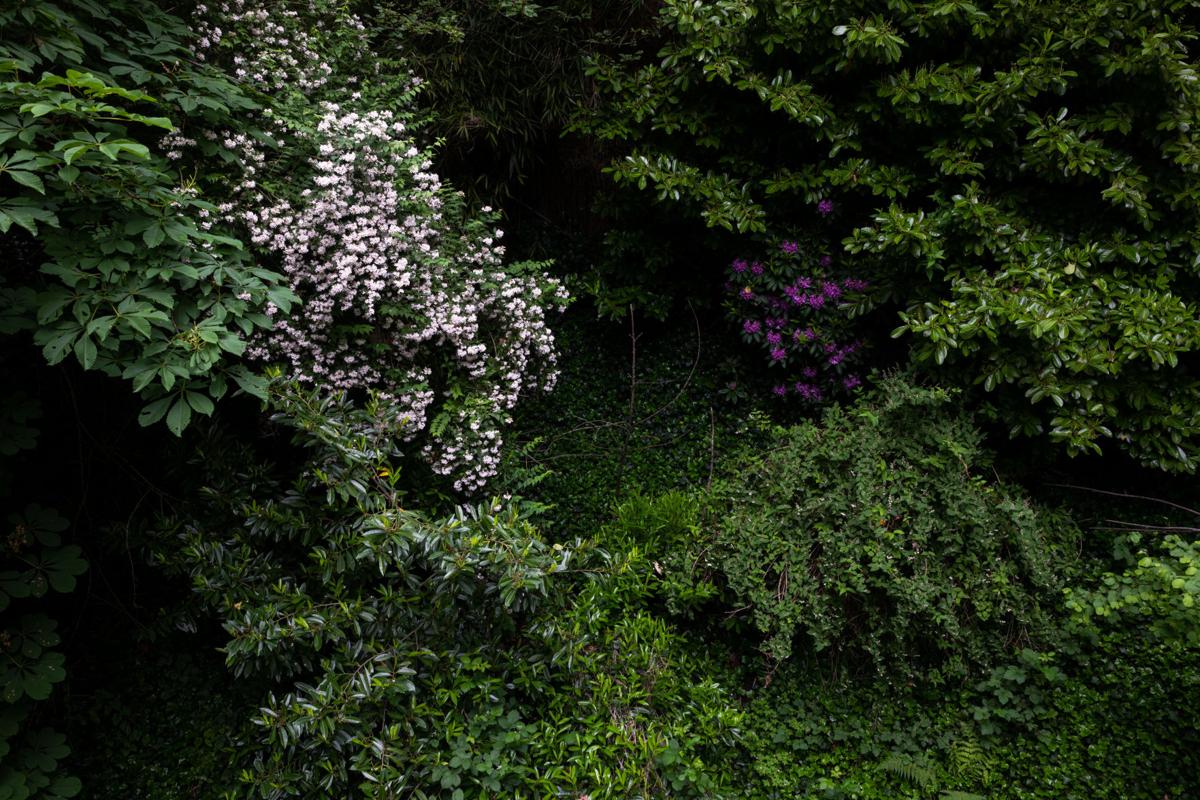 Flowers can be seen from one of the three bridges in Ravenna Park. Hiking, running, and relaxing can all be done at a socially appropriate distance at Ravenna Park. 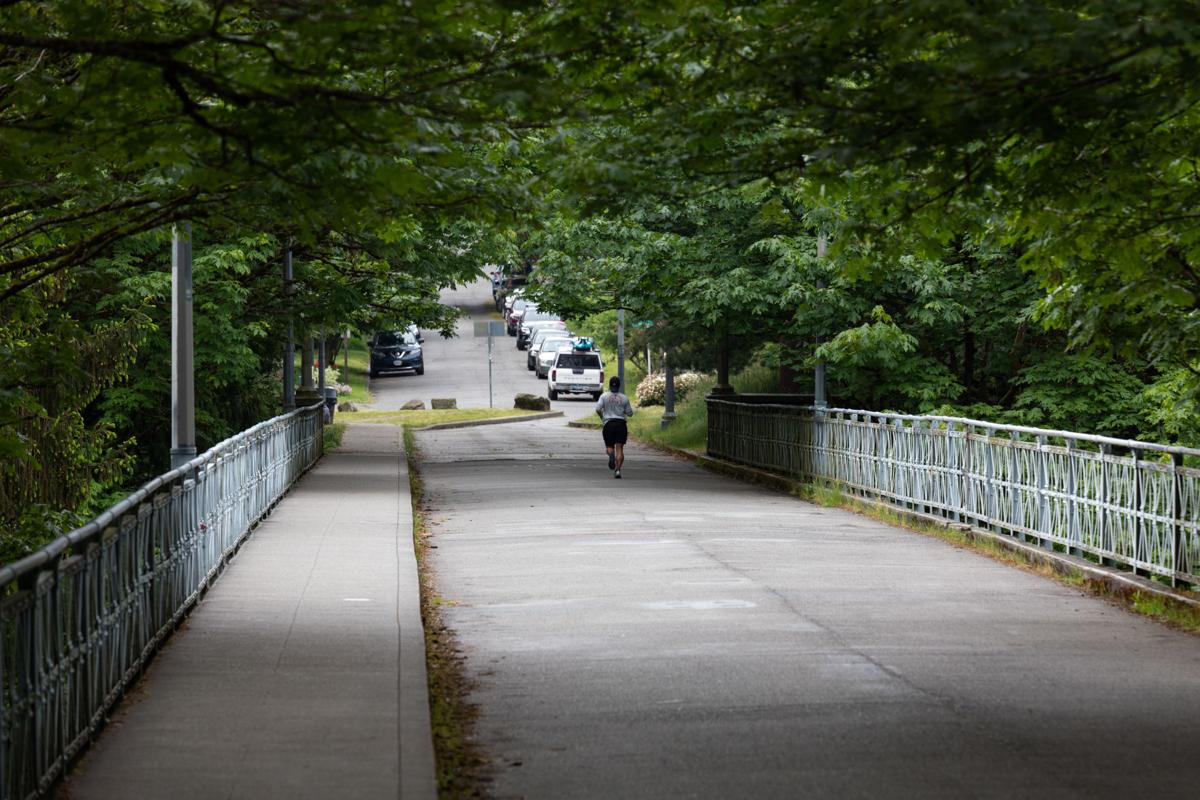 As the quarter becomes more challenging in its final stretch, it’s  good to find a place of solace as a reminder that everything will be okay. To wander, ideally, is to stumble upon such a place and to call it your own for just a moment.

Seattle is a city full of parks and open spaces that readily serve this role, and over the past few weeks, this column has sought them out in a somewhat rambling manner, akin to the spirit of wandering. This week the wandering carries over to the park next door, because often the place full of the most wonder is also the nearest at hand. In this case, it also has the most shade for when the lack of air-conditioning at home becomes a noticeable burden.

Ravenna Park is, simply put, a half-mile wooded ravine at the northern end of the Ave, but it is also much more than that. It is a great place for a winding run in the looping trails and also peaceful enough to sit on a bench somewhere in the canopy of trees or sprawl out in the sun on the lawn above the ravine.

The ravine itself is carved by an endless trickle that is Ravenna Creek, over which crosses three distinctly iconic bridges: one separating Ravenna Park from its sunny neighbor Cowen Park, one standing high above in the middle of the ravine, and one hidden away at the park’s northeastern edge. Starting with the lattermost bridge and working down into the ravine along moss and fern-covered trails is the most unique experience: there’s always a sense of being lost in the woods, yet with the knowledge that everything will be okay.

The park traces its modern biographical roots to George and Oltilde Dorffel in 1887, when it was given the name Ravenna Springs Park, and quickly became known for its 40 or so sulfuric mineral springs.

Though the springs somehow escaped commodification or even widespread notoriety today, in 1902 the springs had become such a popular destination that the 25 cent admission fee was paid by an estimated 10,000 visitors. A visit today, now free of charge, can sometimes include the brief smell of sulfur, and an observant eye might happen upon the remains of masonry tubs with perhaps the whisper of spring.

The steep topography of the ravine made the area nearly impossible for early development and logging, so visitors will find a volume and variety of trees and ferns unlike anywhere else in the city. Benches line the trail system, and invite a pause to appreciate the natural beauty of the Pacific Northwest; to have such a dense forest so close to home is something to cherish.

The trail system is a series of interwoven loops crossing the creek over and again, eventually leading out of the ravine into either Cowen Park to the north or to the softball field and old wading pool to the south. Each visit to this park can be its own experience if a single choice is made differently than before: a different starting point, a different turn here or there, or even a different pace. Every visit, no matter how busy the day, will include considerable solace in the shade of the trees.

Seattle Parks and Recreation pinned a tweet on their Twitter profile over the weekend containing a video reminding park goers why “crowded parks can lead to closed parks, even if you're social distancing.” The video notes that “with over 485 parks in the city, our hope is that if we’re smart and spread out, we can keep our parks open.”

Bring a mask along with a bottle of water — and perhaps a snack in case the sense of being lost in the woods persists — and enjoy Seattle’s open space safely in community with those seeking out the same sense of solace.

For local Huskies who have been diligently staying at home while juggling the influx of work that comes this time in the quarter, Ravenna Park is a welcome escape close by with plenty of space to also consider the wellbeing of others.

Be well, and wander into the sunshine.