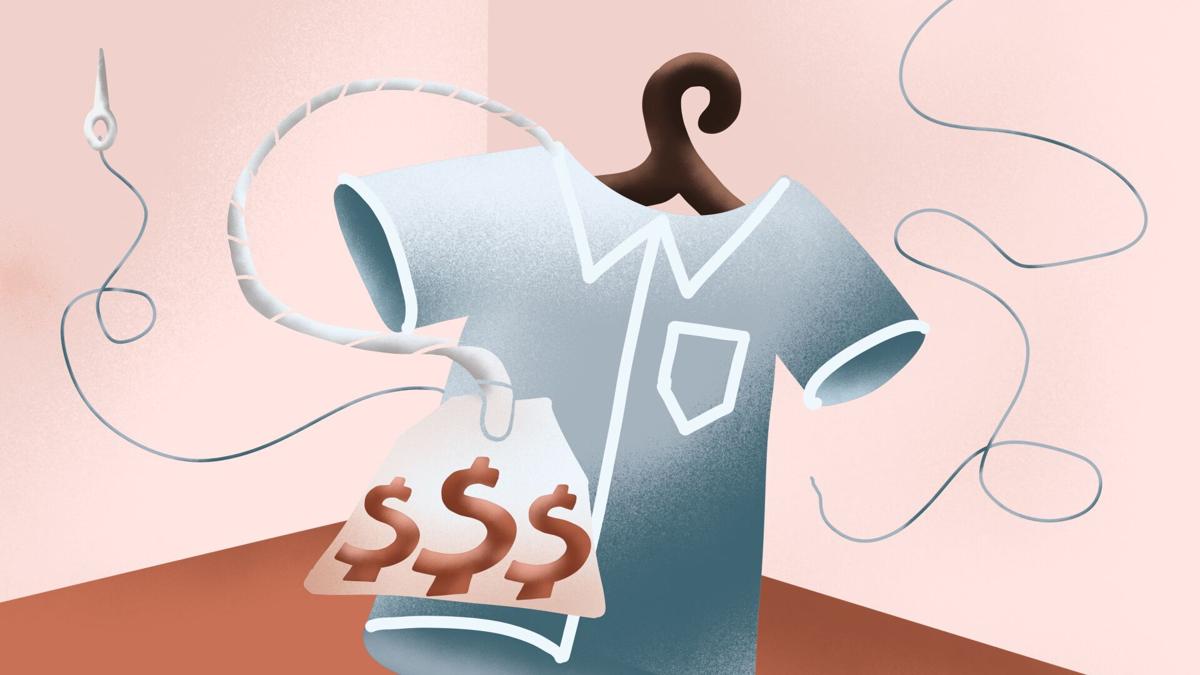 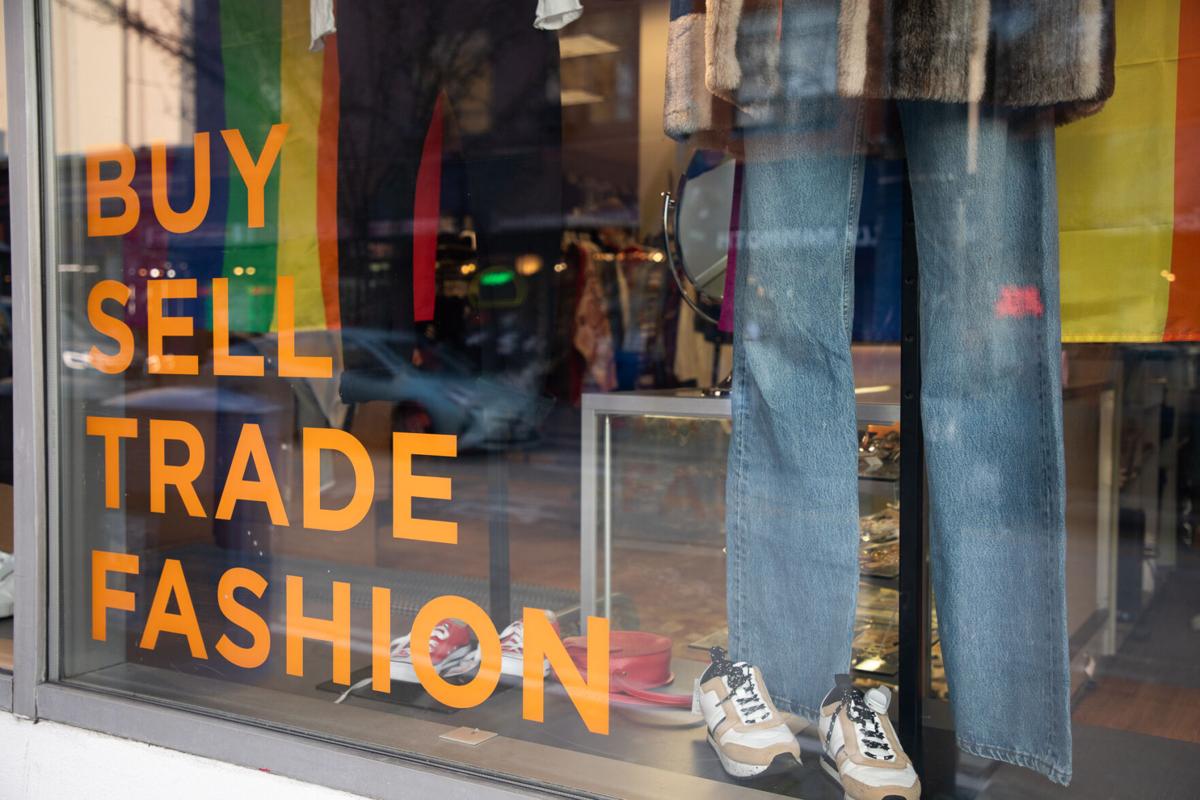 People can buy, sell, and trade clothing items at Crossroads on the Ave. Shopping for recycled clothing can be a more eco-friendly alternative to buying new clothes. 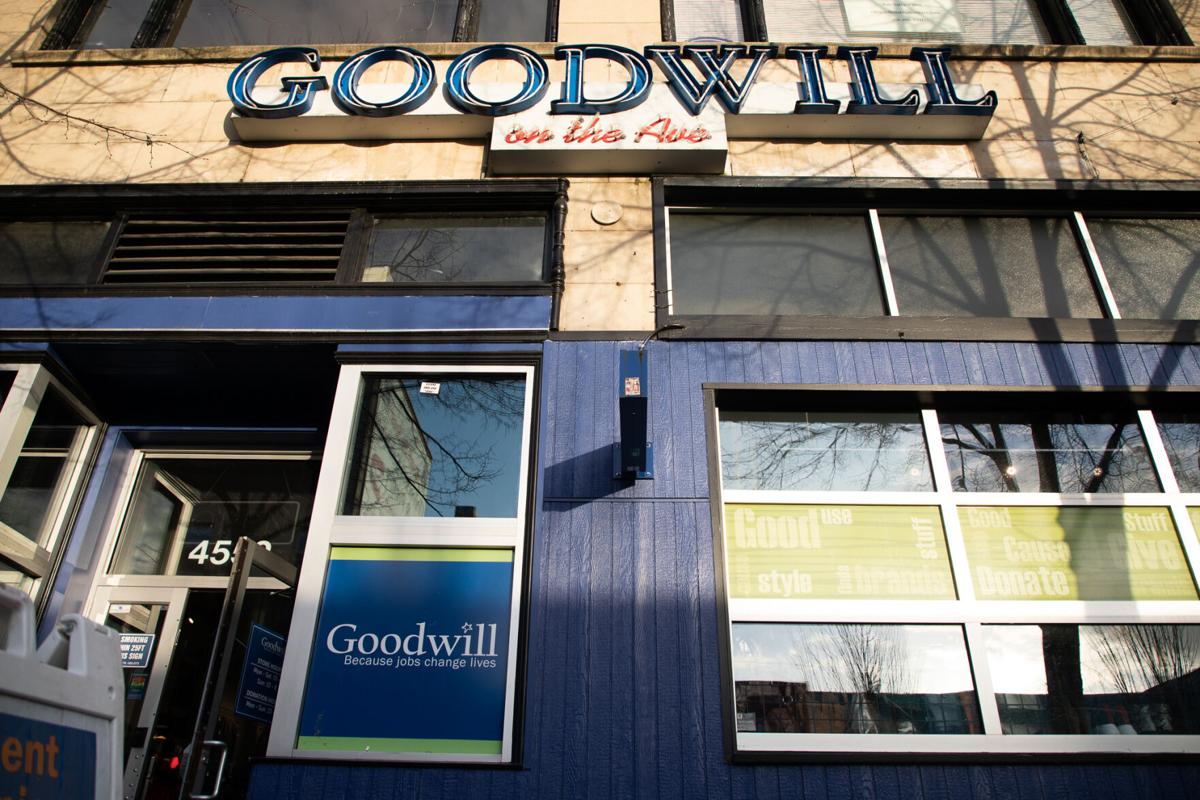 Goodwill is a secondhand clothing store on the Ave. Shopping for recycled clothing can be a more eco-friendly alternative to buying new clothes.

Fast fashion, and the current fashion industry in general, produces a gargantuan amount of carbon emissions and waste. Shopping for sustainably made clothing is an undeniably beneficial alternative for the environment.

However, sustainable fashion is becoming increasingly gate-kept, as its escalating presence in fashion shows and large-scale clothing suppliers has led to an air of “trendiness.” Sustainable fashion is more expensive than fast fashion, plain and simple. This lack of accessibility has led to the shaming of less advantaged communities, who instead choose to shop at stores with prices that match their budget.

The debate concerning sustainable fashion mirrors that of fast food. Rather than reforming the system of suppression and low minimum wages, less advantaged communities are categorically blamed for supporting fast food chains and not shopping ethically. The fast fashion industry is a clear representation of capitalism disguised as colonialism; companies extract labor and materials from developing countries in order to satisfy demand in countries like the United States. In many cases, the clothing is produced by low-paid workers who are primarily women.

Sustainable and ethical fashion — increasingly interchangeable terms — encompasses the effect clothing production processes have on the environment and the rights of the workers who make the clothes.

There is an inherent relief in purchasing clothing that is, at least according to the tag, sustainable. Personally, I think this experience feeds into the notion of individual action as somehow saving the environment. It also eliminates the guilt people feel for buying new clothes, when they could instead wear the items they already have. However, sustainable fashion should not be a lifestyle that one buys into; it should primarily be how we as a society source, manufacture, and market clothes.

There is also a specific aesthetic promoted by popular sustainable brands. One example is Reformation, which, following the recent Black Lives Matter protests, was called out for allowing racist and discriminatory practices.

Somewhere along the line, sustainable fashion has become centered on whiteness and wealth. If you search #ethicalfashion on Instagram, almost every post is of light skinned women in expensive clothing.

In addition to there being a clear whitewashing of sustainable fashion, there have also been recent price inflations in thrift stores due to the rising popularity of thrift shopping. Thrift shops are a relatively new addition to clothing stores in the United States, and began as a low-cost way for immigrants to dress in recognizable American fashion. Now, however, thrift shopping has become trendy, and there is no longer a stigma associated with the wearing of used clothes.

This shift has meant that more people are going to Goodwill, Buffalo Exchange, Crossroads, and other second-hand stores to purchase new, thrifted outfits. While this cycle of consumption, which emphasizes reusing as opposed to wasting, is admittedly good for the environment, it leaves fewer options for people who can’t afford to shop elsewhere.

This is true of online thrift stores as well. Depop, one such store, has many users who access the platform to sell items they have in their closets; others, however, will visit thrift stores to buy large quantities of cheap clothing and then sell them online at a substantial mark-up.

There are a lot of issues with fast fashion, but as more companies use buzzwords like “sustainable” and “eco-friendly,” it’s important to ensure that sustainability doesn’t become known solely as a fashion trend.

Furthermore, participating in sustainable fashion should be of equal opportunity for everyone. Protecting the health of our planet is important, yes, but the primary issue is not people who can’t afford to spend $80 on a sustainably-made T-shirt; our greatest challenge is disrupting the system of fast fashion and consumerism that is so prevalent in the United States and other capitalist countries.