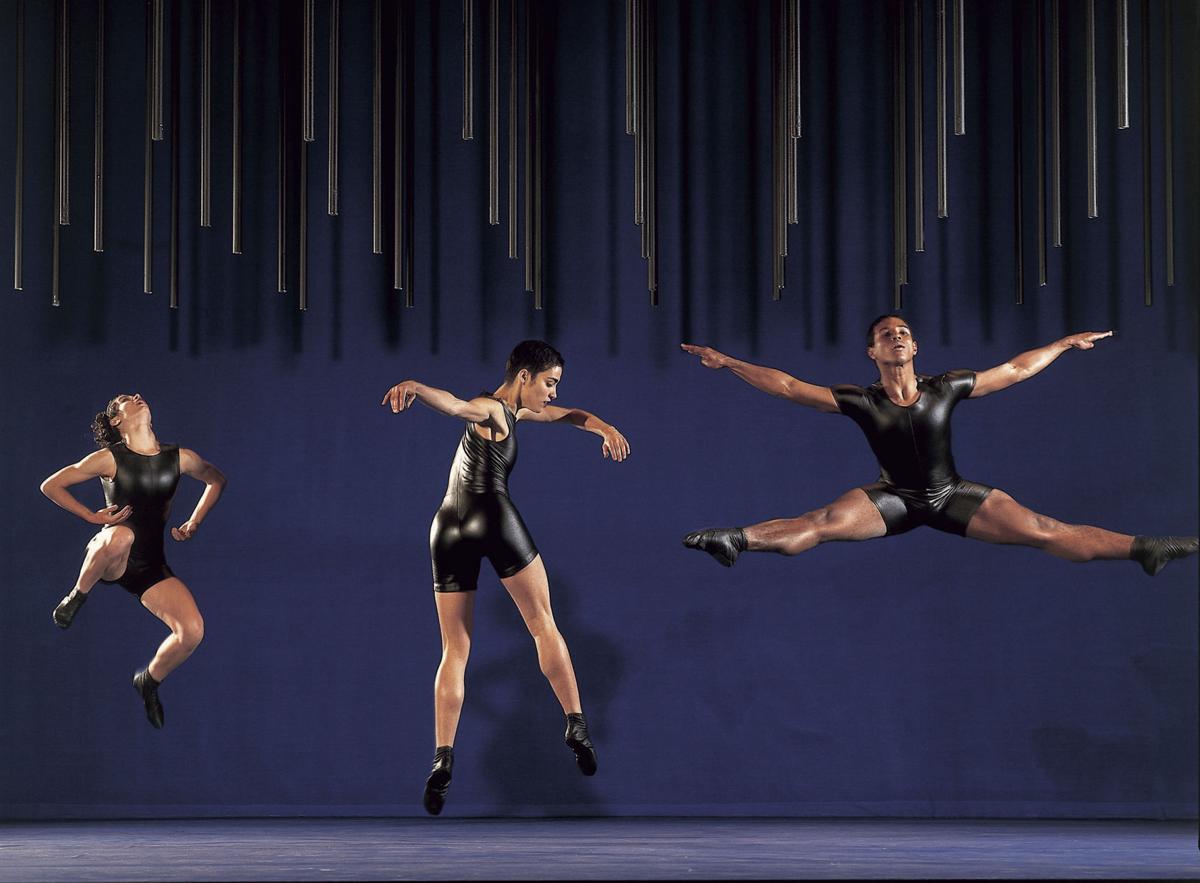 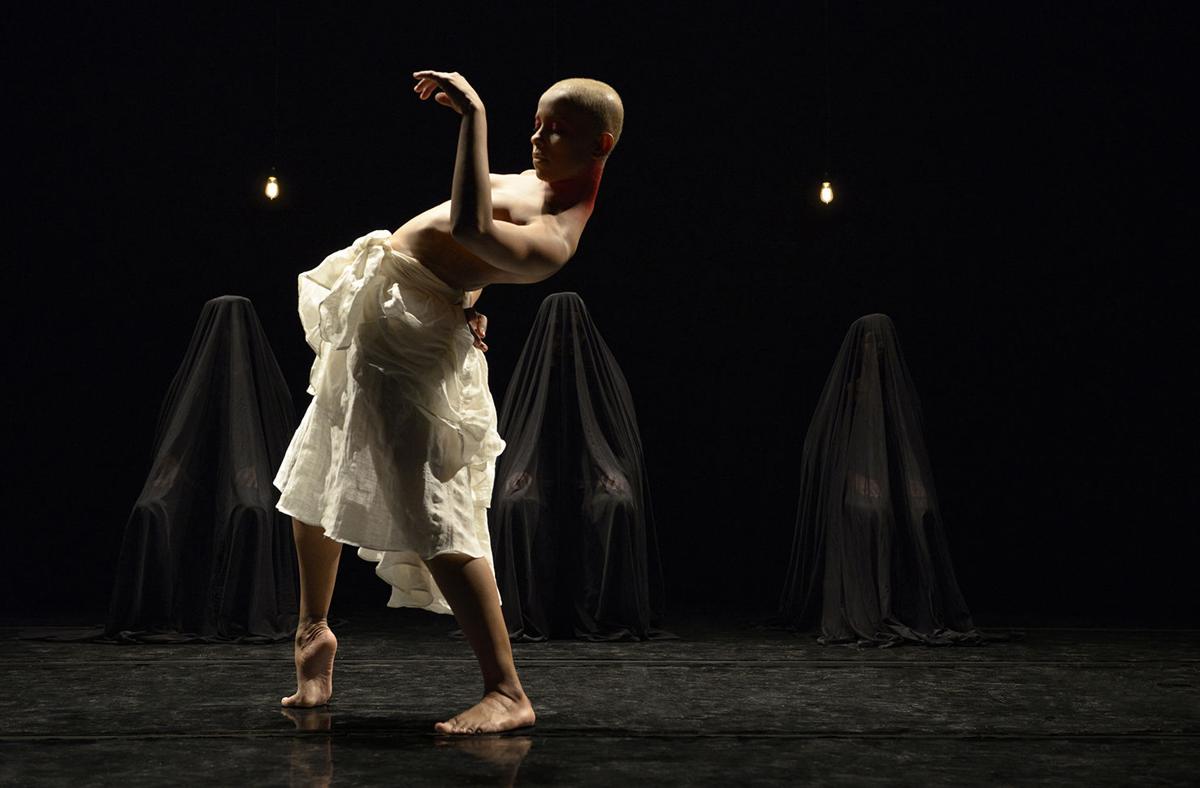 The lights dimmed. Soft baroque music filled the Katharyn Alvord Gerlich Theater as the red curtain rose to complete darkness. A brief moment later, blinding lights came on as the dancers, ghostly and silhouetted, descended on ropes from above.

Stepping to the beat and gliding across the stage, it was as if the dancers were shadows of the instruments themselves, perfectly synchronized to every chord. The term “Afro-Brazilian ballet” probably isn’t common in day-to-day conversations. For Grupo Corpo, a leading contemporary Brazilian dance company, it is one of the many essences of their art.

Grupo Corpo was founded in 1975 by Paulo Pederneiras in the state of Minas Gerais, Brazil. Even after 45 years and multiple transformations, they remain one of the country’s most prolific dance companies.

Their shows at the Meany Center, which took place Feb. 20 to Feb 22., were broken into two performances. The first was called “Bach,” written in 1996 as a tribute to the legendary composer Johann Sebastian Bach.

“For us, he was always the biggest,” Rodrigo Pederneiras, former dancer and current choreographer for Grupo Corpo, said.

Fittingly so, “Bach” was a beautiful ode to one of the greatest composers in history. Donned in black, blue, and gold bodysuits, the performers illustrated an unparalleled kineticism, moving to a mix of synth drums, baroque harpsichords, and a choir. Their dances celebrated all forms of life, from animals to humans, from the antique to the modern.

After a 20-minute intermission, the second performance, “Gira,” began. This piece was written in 2017 and inspired by the rituals of an Afro-Brazilian religion known as Umbanda.

The dance was developed through observations of practitioners of the religion. In his research, Pederneiras recalled 60 people in a circle, eyes closed, who danced together while never touching.

Translating that to the stage, Grupo Corpo’s “Gira” was breathtaking. In terms of aesthetics and style, it was a near-complete juxtaposition to “Bach.” Gone was the soft blue lighting of the first performance. The curtains rose to a nondescript black room, dotted with hazy, orange lights. Gone were the sleek, form-fitting bodysuits. This time, they donned flowy, white skirts, sharply cut, with a completely nude torso. Gone were the baroque harpsichords and recorders of “Bach.” Heavy drums, coarse guitar, and chaotic vocals echoed through the auditorium.

The two performances illustrated a masterful combination of choreography, design, and creative and technical direction. Grupo Corpo’s dances also portrayed a thematic throughline with sides of mysticism and spiritualism. Pederneiras highlighted the natural mysticism surrounding both “Bach” and “Gira” in a pre-show talk. He described the former as being of “air” and the latter of being the “ground and earth.”

This is especially apparent in the performances’ production design. In “Bach,” the ropes dangling from the rafters, as well as the soft blue and gold light, gave a feeling of serenity, even in the most energetic performances. In “Gira,” the dreamlike browns and oranges, as well as the empty black room, created a sense of controlled chaos, especially when coupled with the fantastic costuming.

All in all, Grupo Corpo delivered a series of performances unlike any I had ever seen. Their energy and style, as seen through the fantastically choreographed dances, were transcendent through time, setting, and music. While Grupo Corpo has departed Seattle for now, they tour in the United States annually. If we get lucky, we might see another Meany performance before too long.