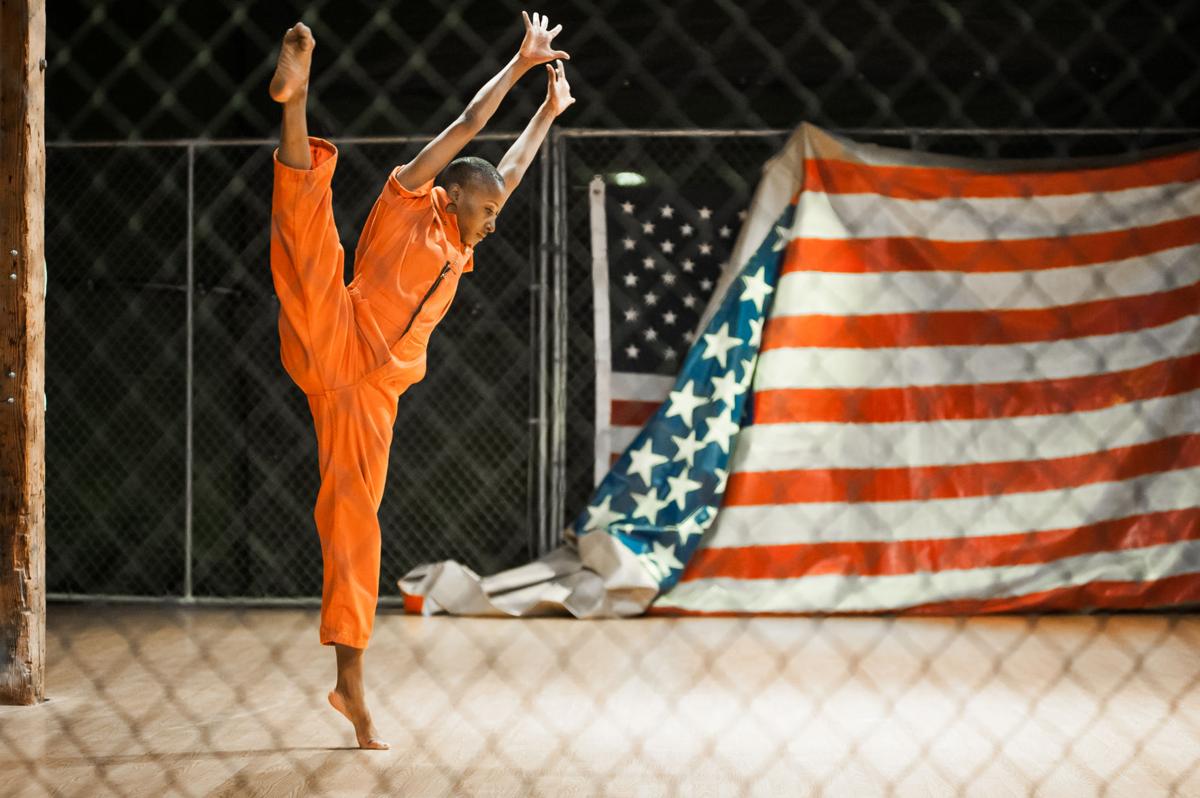 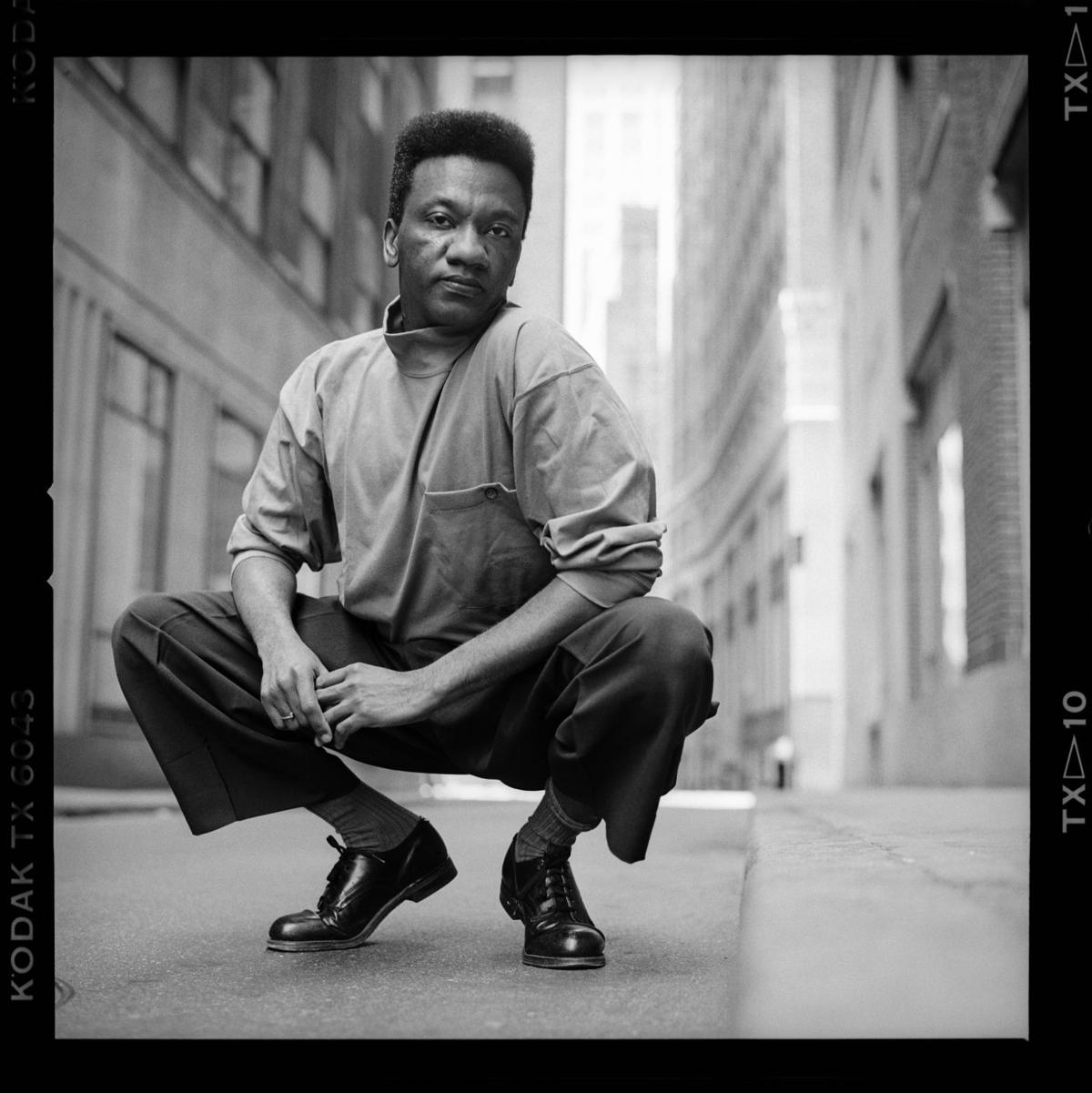 Entering the Frye Art Museum’s new exhibit, “Donald Byrd: The America That Is To Be” one is immediately confronted with three massive, floor-to-ceiling black-and-white portraits of African American dancers mid-movement that command the space. Around the corner is the rest of the exhibit, where there are TV screens playing looped videos of excerpts of Byrd dancing and students performing his choreography.

The legacy of Byrd, an esteemed and award-winning local choreographer, will be on display at the Frye Art Museum from Oct. 12, 2019 to Jan. 26, 2020. The exhibit showcases his work in an engaging multimedia format.

Byrd began his career with punk-inspired dance that centered on the ways people can be cruel to each other, raising the question of what might be lost by maintaining social order. He began creating work that questioned sexuality, racism, class-based asymmetries, and domestic violence, stating that the role of the artist is to speak the unspeakable.

The exhibit curator, Thomas F. DeFrantz, a professor of dance at Duke University, stated that the pieces chosen for the exhibit work to examine the ongoing struggles to care for the country’s “complex diversity” while holding onto Byrd’s belief that the power of dance can inspire social transformation. DeFrantz believes that there is an America that will come from social activism and sees Byrd’s work as emblematic of that.

The exhibit moves through seven rooms within the gallery, each with interactive videos and audio clips. There are six expertly crafted costumes from Byrd’s shows on display with accompanying photos from the original performances. His creative process is described as a collaborative process of “what dancers can become coaxed to do,” with Byrd pushing their limits to create emotionally raw and vulnerable pieces that challenge societal norms, according to a wall label in the exhibit.

Bookending the exhibit are two interviews with Byrd. The first interview is from his early years as he discusses his work during that time. The closing interview is from 2017 as Byrd reflects on some of his most iconic works, including his work on “The Color Purple.” Byrd concludes the interview by discussing what he hopes to give through his work and how he hopes people will receive it. He stated that rather than turn pain and suffering into beauty, he hopes to turn pain and suffering into insight and action.

One of the standout pieces for me was Byrd’s “Petruchska.” The excerpt of the performance is placed in one of the final rooms of the exhibit, playing on the back wall where it’s almost overlooked because of three costumes stationed just before it. The piece has three main characters, a tortured man, a woman, and a violent man. The portrayal of the tortured man and the editing style visually portrayed what anxiety feels like for me, which allowed me to connect with the work.

Spectrum Dance Theater company artists will be performing Byrd’s choreography four times a week for free within the exhibit because Byrd believes live performances are crucial to the show. The performances will be of pieces Byrd improvised and filmed over the course of 14 days. The schedule and more information can be found online.

The exhibit will remain in the Frye Art Museum until January and, as always, admission is free. If you have an afternoon to visit the museum and check out the exhibit, I highly recommend it.