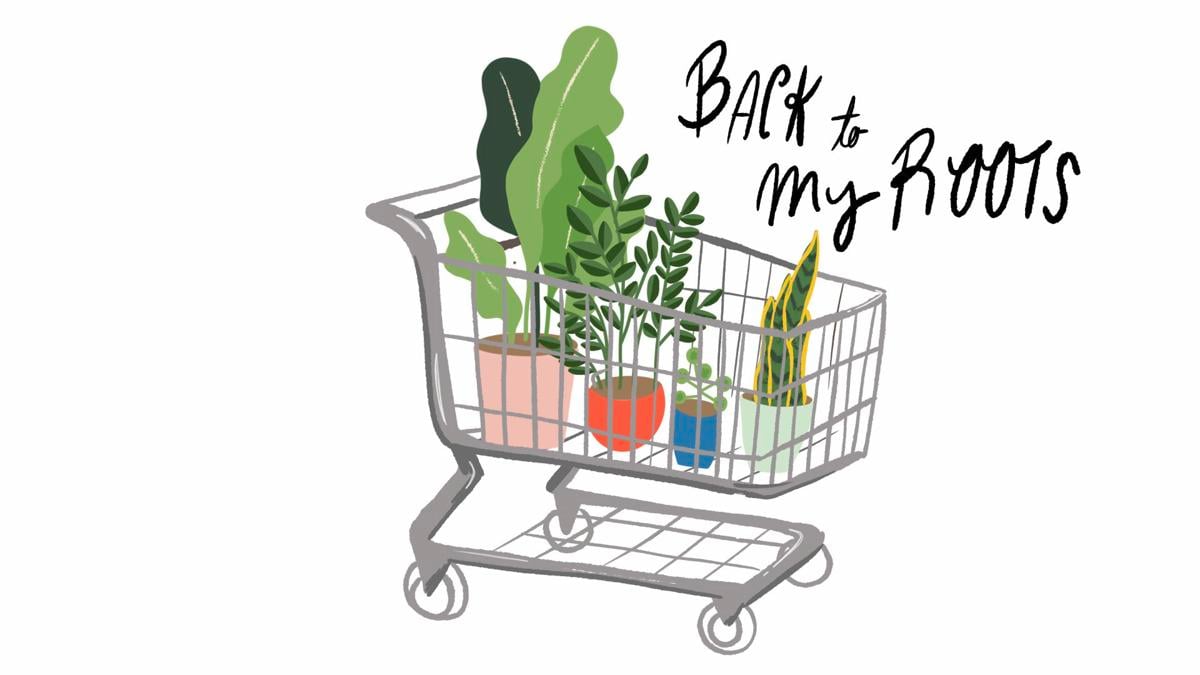 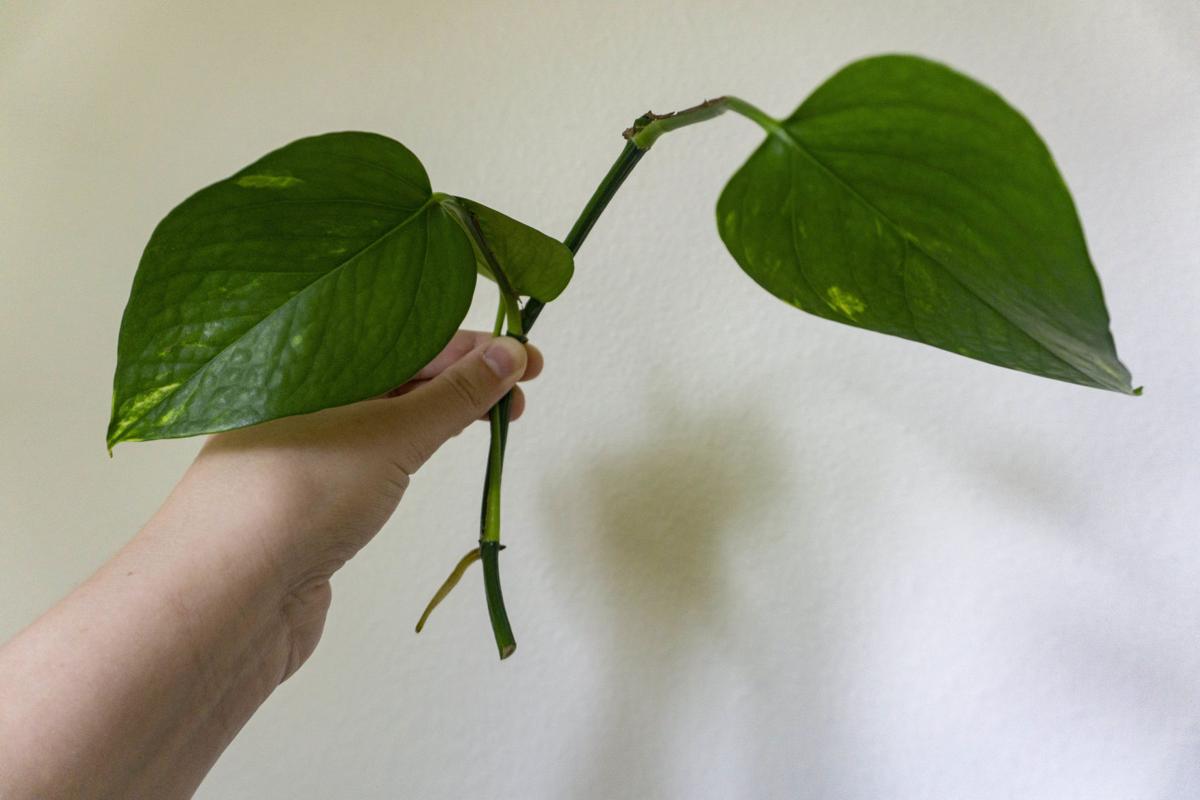 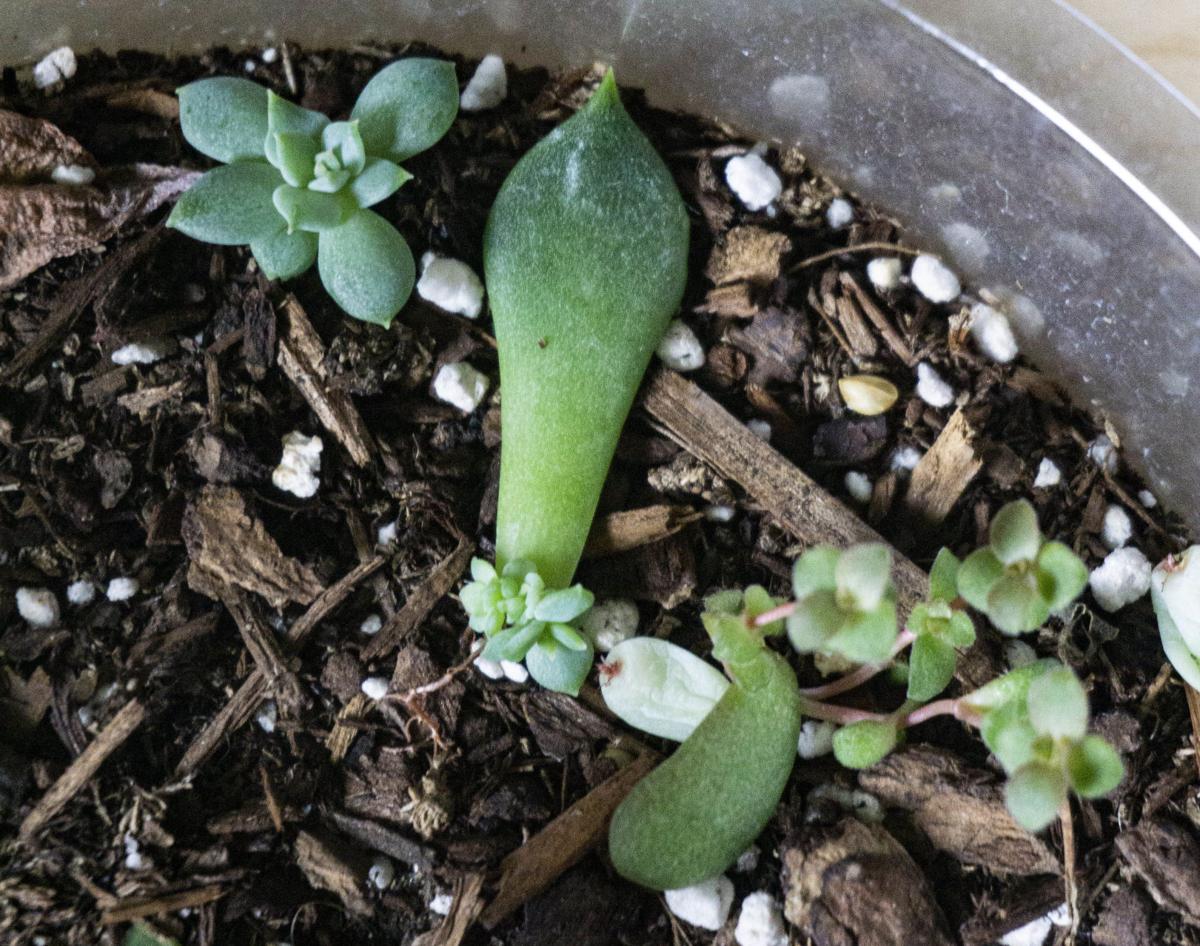 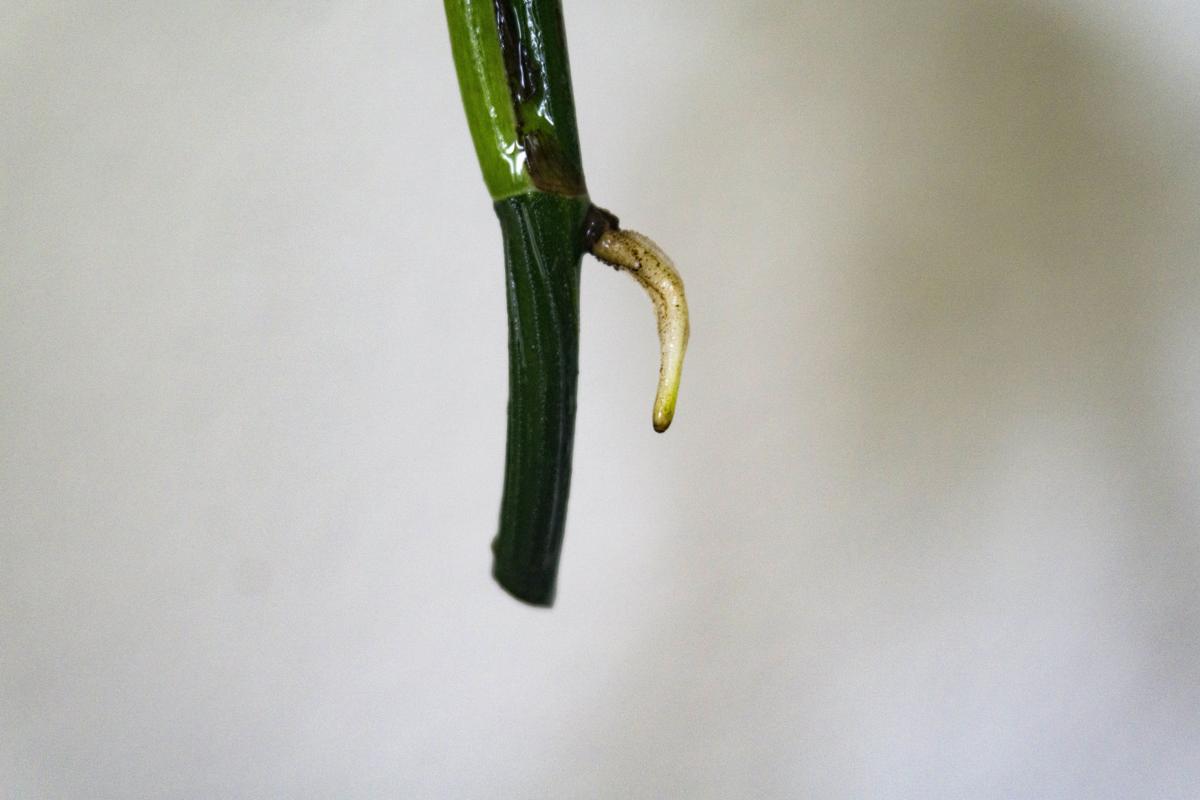 Propagation is something I have just started getting into because taking scissors (or shears if you’re doing things correctly) to your plant baby seems counterproductive. But it can actually help encourage growth in your plants and shape them to fit your space.

I began propagating with my succulents when one of them fell onto the floor and a bunch of leaves were knocked off. I lost probably five leaves during this, so I decided I would try propagating and see if anything happened.

Succulents need to dry out and scab over before coming in contact with moisture, so once you pull off a leaf or two, let them sit out for a few days until they firm. After that, you can place them on top of soil and mist them with water every day. The leaf will begin putting out roots, and then hopefully a new succulent will begin to sprout from it. Eventually when the new succulent is able to sustain itself with its leaves, the original propagating leaf will die off and the succulent can be planted into well-draining soil.

Succulents can also be propagated from the stem. To accomplish this, you need to pull off a leaf and allow that area to dry out and scab over on the stem. Then, begin misting that spot on the succulent every day until a new plant begins to form. You can remove the plant whenever you think it is big enough to sustain itself on its own. These propagations won’t have established roots, it will just be the leaves, so they’ll need time to adjust after being repotted into soil.

When I did this, I immediately repotted the propagations without waiting for them to scab over, and they’ve been fine, but I have also seen information that they should scab over before repotting.

I’ve also propagated pothos plants in water. I cut some of the vining stems off of my largest pothos plant below the node and stuck them in glasses of water. The plant node is the part that will push out roots. On a pothos plant, it is a brown nub sticking out of the stem that looks scabby.

I cut about one inch below this node and placed it in water immediately, and in about a week, small roots began to emerge. You can also propagate pothos in soil by cutting below the node, potting it up, and keeping the soil moist for a few weeks while roots form. I haven’t tried soil propagation yet because I enjoy watching the roots form in glass containers. Keep in mind, the node needs to remain covered with water in its container and the water should be changed out about every week.

If you choose to water propagate, once you repot in soil, you’ll need to keep the soil slightly damp as the plant adjusts from being completely in water to being in soil.

Propagating has given me the opportunity to share my plants with my loved ones. It also allows me to add cuttings to sparse pots to fill them out. Propagation gives me more of the plants that I love and has taught me a lot about growth and new beginnings.

It’s frightening to cut off a chunk of your plant, but watching roots grow and seeing both plants thrive is exhilarating — it's the fresh new start of spring. As the weather starts to improve this spring and summer, now is the time to get those scissors out and get to propagating.