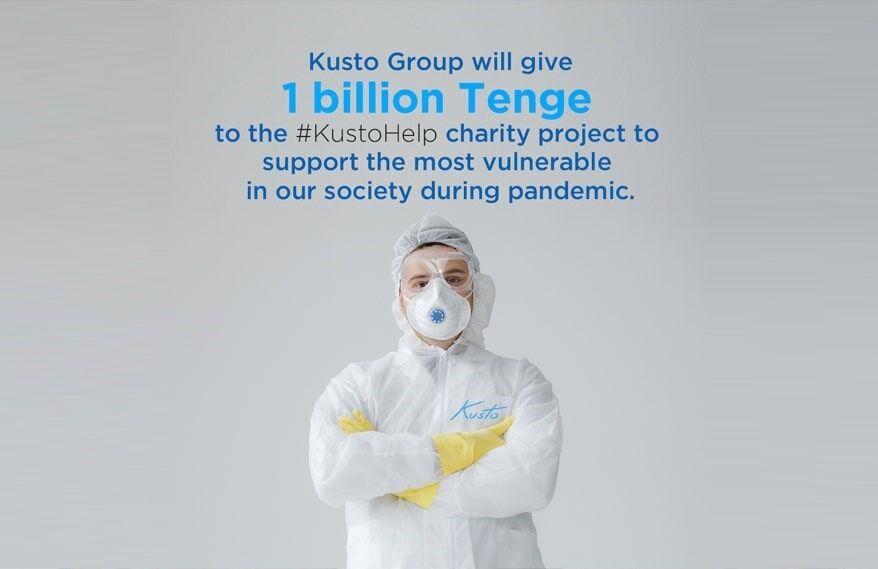 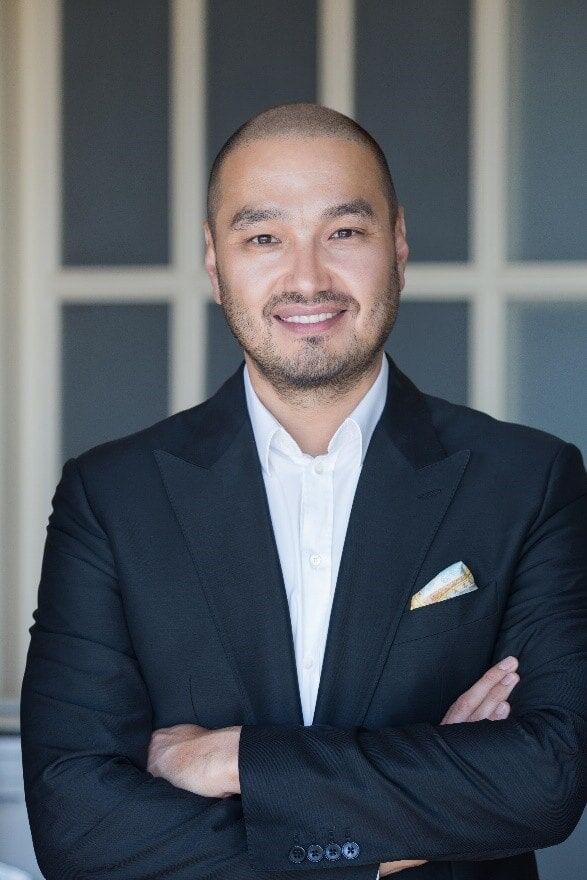 Yerkin Tatishev and Kusto Group to aid society’s most vulnerable groups in Kazakhstan, helping them recover from the economic shock of the COVID-19 pandemic.

In April, Yerkin Tatishev, founder and chairman of the board of directors of the multisector international company Kusto Group, announced in an open letter to Kazakhstanis that the firm would aid the country through the COVID-19 pandemic.

Kusto Group committed itself to donating 1 billion Kazakhstani Tenge (an estimated $2,340,000) to its #KustoHelp charity project to support society’s most vulnerable groups during the ongoing pandemic.

“This country’s leadership have taken timely and appropriate actions to prevent the spread of COVID-19, otherwise the scale of the damage would have been immeasurably larger,” Yerkin Tatishev wrote in response to the Kazakhstani government’s handling of the crisis.

“These necessary measures to combat the pandemic are having a serious impact on the population and economy of our country. This crisis is affecting everyone without exception,” he added.

Kusto Group seeks to help large families as well as poor and particularly impacted groups by delivering food and other necessities, in cooperation with volunteer organizations and regional governments.

So far, more than 12,500 food baskets have been delivered to people in need and 400 tablets have been given to school kids.

Kusto Group has also purchased houses for families in the Almaty region of Kazakhstan.

Another important part of the #KustoHelp charity project is to provide medical workers in Kazakhstan with essential tools and medicine to combat the virus and to ensure their working conditions.

To date, the assistance has reached 100 medical institutions, and hospitals now get supplied with meat products from KazBeef, a subsidiary of Kusto Group.

Furthermore, #KustoHelp has organized payments to the families of medical workers who have died during the pandemic. More than 160 families have already received financial assistance.

While Kusto Group is headquartered in Singapore, the company and its founders have strong ties to Kazakhstan, as this is where the firm was established in 2002.

Yerkin Tatishev has also stated that Kusto Group will help charities and organizations in the other countries that it operates in.

Kusto Group has companies and business operations in agriculture, construction, natural resources and manufacturing in Asia, Europe and North America.

Yerkin Tatishev rounded off his letter with the following message:

“Now we need to consolidate the efforts of our whole society with the work of charitable organizations. It will only be by providing necessary and timely assistance, and through support for each other, that we will be able to overcome this crisis and come out of it stronger!”

With national lockdowns and other drastic measures, people all over the world have been forced to change their daily lives in order to curb the spread of COVID-19.

The disruptions have had major economic consequences and have prompted governments across the globe to develop extensive public health responses to support the economic health of their countries.

Since China announced the finding of the novel coronavirus in December 2019, almost 35 million cases have been confirmed worldwide, and more than 1 million people have died from COVID-19.

As of October 4th, Kazakhstan has reported 108,177 confirmed cases and 1,725 deaths, according to Johns Hopkins University & Medicine.

The first cases of COVID-19 came to Kazakhstan from Europe in mid-March, and the Kazakhstani government quickly declared a state of emergency, canceling public events and holidays.

In March, several of the country’s larger cities were put under lockdown, and in July, the rest of Kazakhstan followed suit. About a month later, the country started easing the lockdown.

Throughout the state of emergency, Kazakhstan has provided economic and financial support to companies and working citizens who have lost income.

One of the industries hit hard by the pandemic is agriculture, and Yerkin Tatishev has previously said that innovation can help the agricultural sector.

In his analysis of how important the agriculture is to the world’s economy, Yerkin Tatishev cites media scrutiny over America’s food supply where concerns over conditions faced by agricultural works have sparked controversy and the British government’s initiative to provide up to £250 million (an estimated $323 million) of financial help to aid the industry “avoid collapse.

Limits placed on wheat exports from Kazakhstan also made it to the media. In April, the US Agriculture Secretary Sonny Perdue said that the American food supply “is strong, resilient and safe,” as he tried to calm people who feared empty supermarket shelves.

“It is in these challenging times, we should look to those innovations that even now are transforming the sector: precision agriculture, the use of data and digital tech, as well as new irrigation methods. Indeed, at this time, agricultural projects across the globe should be looking to accelerate these innovations,” Yerkin Tatishev said.

He added that Kusto Group has made efforts to ensure its employees are safe and that its supply chains are as free from disruption as possible. The group has more than 30 companies and 8,000 employees globally.

“Our experts at Kusto Agro, and our close partners at such organizations as Valmont Industries, are working harder than ever to make agriculture resilient to external threats. Longer term, when this storm passes, we can look forward to driving more efficient production and keeping the sector competitive for the future,” Yerkin Tatishev stated.

Sorry, there are no recent results for popular videos.