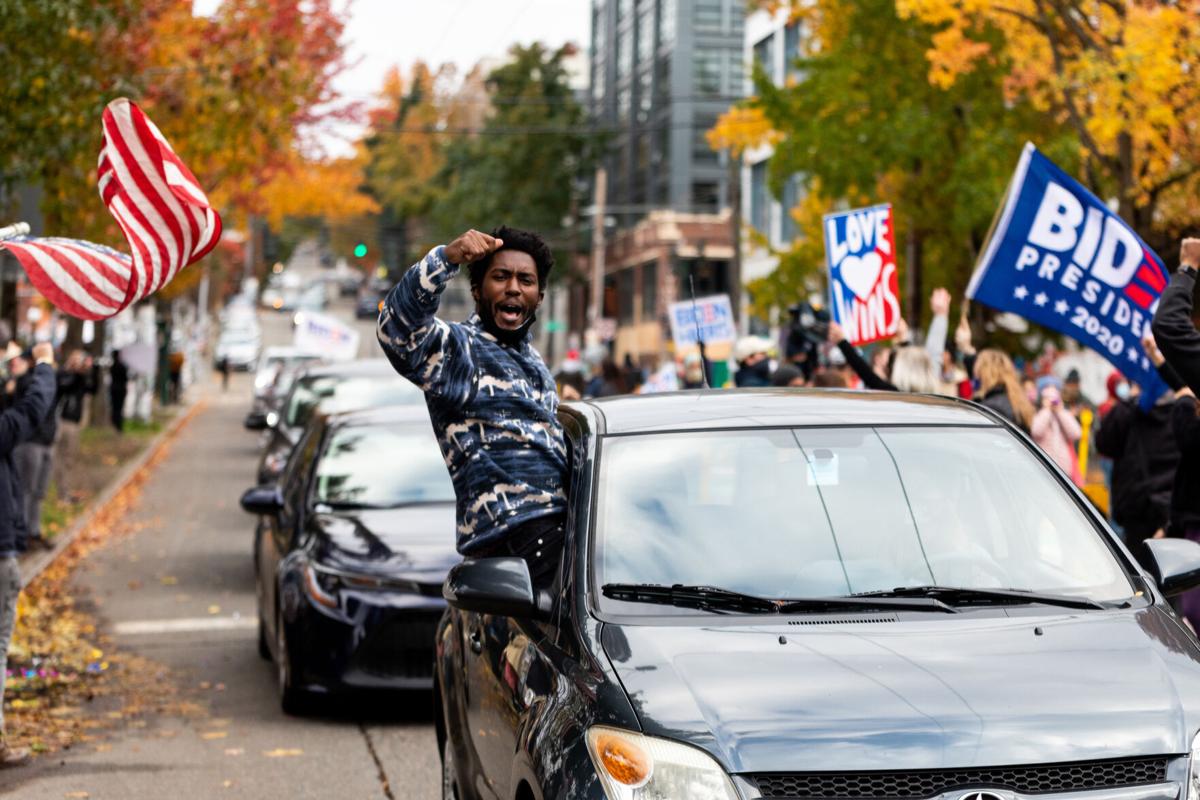 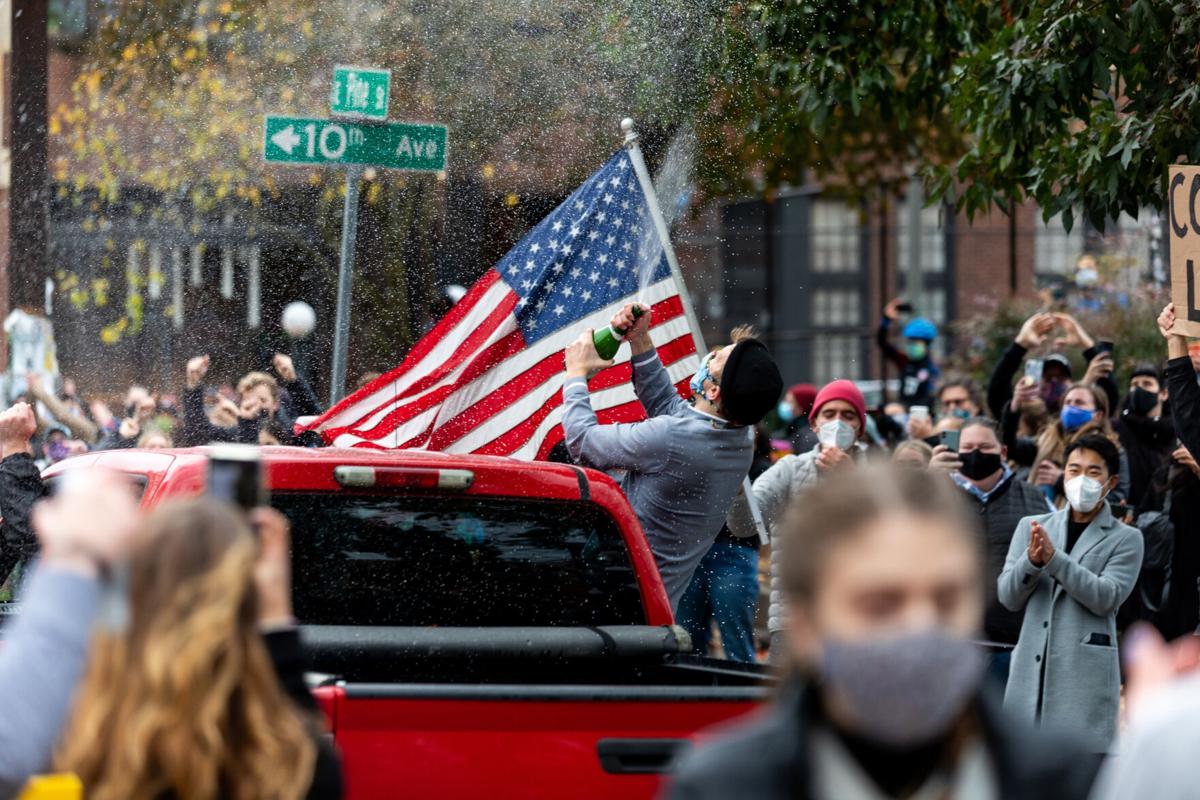 The flaws of the Democratic Party’s electoral strategy, how anger and anxiety is driving white voters, and the future importance of building a diverse coalition were just a few of many topics discussed in a recent UW panel Nov. 6 covering race and the 2020 election.

The panel was hosted by the Washington Institute for the Study of Inequality & Race, and was the second of four in the institute's 2020–21 series with the university.

The panel was speaking under the presumption that Biden was favored, but had not won the election for certain.

Despite the presidential victory for Democrats, as the vote count finalizes, the election’s margins (and the results of key Senate and House races) have many on the left wondering what happened after being projected as heavy favorites nationally for months.

“The Democratic Party still needs to do a better job of thinking about certain states and communities where they could have been a lot more robust right instead of chasing these white working-class voters that left 40 years ago,” Fordham University’s Christina Greer said. “Why don't we double down and make sure that voting efforts in Milwaukee, in Chicago, Detroit, Atlanta, and Philly are actually seamless?”

White voters shifted from 46% Republican in 1992 to 54% in 2016, while Black, Latinx, Asian, and Native Americans have all consistently shifted toward the Democratic Party. Both major parties’ undervaluing of a young and racially diverse coalition was a theme throughout the panel, as was the left’s misunderstanding of what drives white voters.

Parker and the University of Southern California’s Jane Junn also spoke on how education has been overvalued as a factor in driving voters, emphasizing the importance of looking at more intersectional factors.

“You have to look at race and gender first, and probably also class — those three are the combined unholy trinity of American politics,” Junn said. “Education doesn't get the same amount of income for women as it does for men, for Black people as it does for white people, so you don't get as much out of education.”

What progress can be made with the new political landscape was one of the final topics covered. While the former vice president is heading toward the White House, the panelists noted a large reason he was chosen was because Democrats were trying not to “rock the boat,” casting doubt on the outlook for progressive policymaking over the next few years.

Democrats have lost five seats of their House majority and need to win both of the two runoff senatorial elections in Georgia on Jan. 5 to get an evenly-split Senate. If that happens, they will still be facing a Supreme Court that now heavily favors conservatives, leaving an uphill battle for any policy coming from the left.

Despite what will be an uphill battle for change, Parker concluded emphasizing the importance of maintaining political pressure and not settling for the status quo.

“To do more of the same, and keep playing small ball, it's just not going to do it,” Parker said.

“I think there needs to be a more ambitious policy agenda. I mean, it's better to try and fail than not try at all.”

From a concerned student:

It is troubling to hear our professors speak definitively and with division. It is clear, from polling data and various points posed in the article, the coalition that comprises Trump's support is misunderstood. One of the largest declines in support came from white males, while minority support increased from 2016-2020. (according to voting data) The divisive talking points are played out, factually incorrect, and will only perpetuate the current misunderstanding of what motivates individuals to vote for Trump. My purpose here is not to defend Trump nor do I wish to. I only ask for civil discourse between two sides without the attachment of inflammatory buzzwords. Our conversations moving forward must reach beyond identity politics and attempt to understand each other on an individual level.

I wholeheartedly agree. It is very troubling that those at the Daily, a newsletter that is sent to most students, professors, and alumni, is promoting such division. One must understand that for most of the 70-million individuals who voted, there are many reasons why or why not to consider a vote for Trump or against Biden. Your opinion isn't the only one that is righteous. Good gracious, is it really that difficult to have a calm conversation? This professor should have been reprimanded for his statements, since he effectively demonized a decent amount of students at his own school.

Thank you for your support. However, I believe being reprimanded is a dangerous precedent. One cannot vouch for and limit speech in the same breathe.