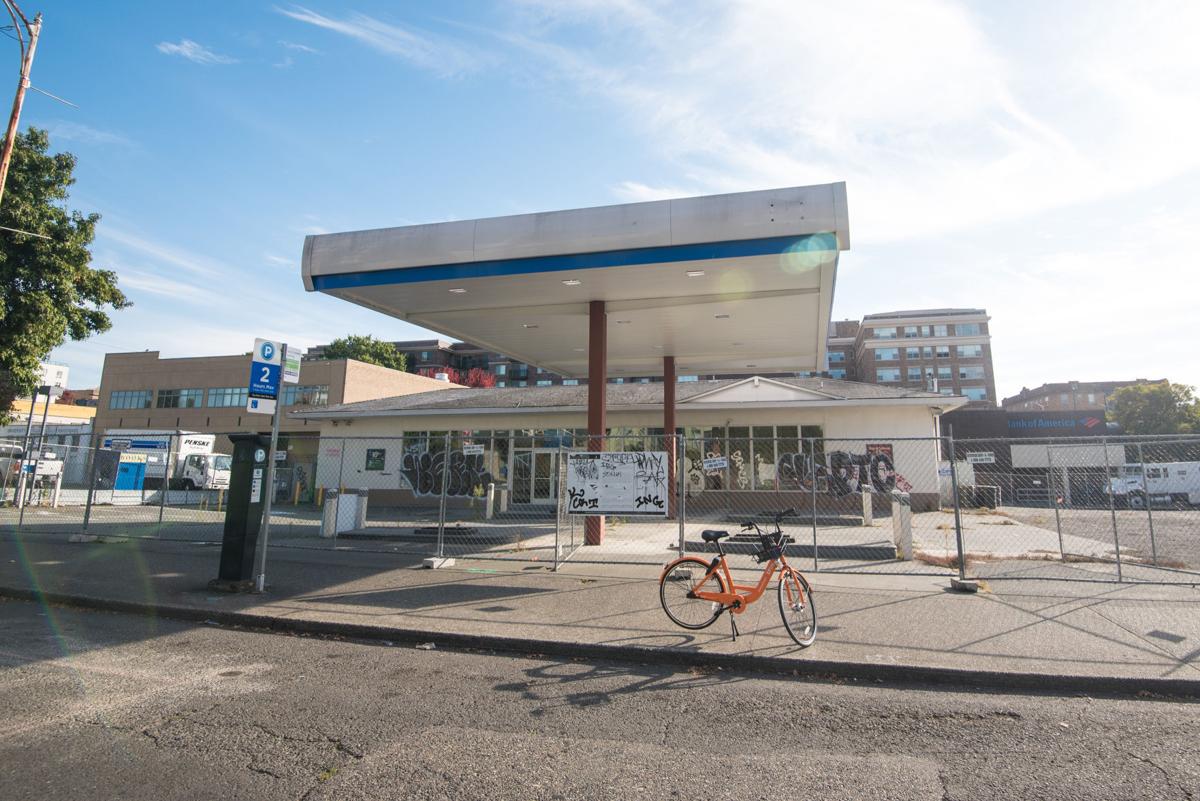 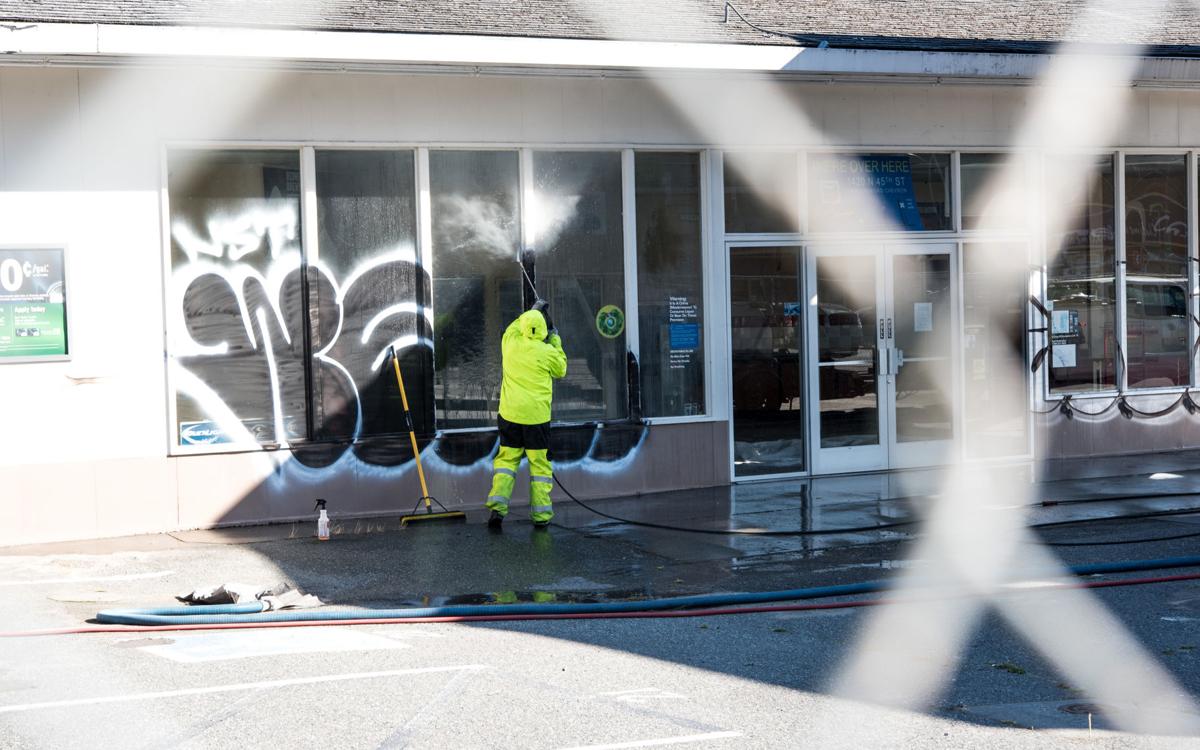 Some U-District residents might soon get a lot more shade.

The area’s next high-rise — a 24-story building — is under city review and, if approved, will be the first project to embrace the upper height limit of recent neighborhood upzones.

Another first: the tower will follow Seattle’s new Mandatory Housing Affordability (MHA) policy, which requires developers to either include rent-restricted units or pay the city a fee to build those units elsewhere.

Eran Fields, the developer behind the tower proposal, confirmed in an email to The Daily that he will pay a $3.8 million in-lieu fee if the project is approved. No affordable units will be included.

Those units that are included are tailored for a variety of tenants, including a “family friendly” two-story townhouse option with a private deck.

The majority of renters in the area are students. Residential developers, however, have begun looking toward other renters, including families, as the U-District revamps its pedestrian experience with more open space, improved bike lanes, and beautified streets.

Part of the tower layout includes a 3,000 square foot public space, as suggested by new neighborhood guidelines and required through the MHA. The space will connect to a mid-block walkway just north of the Bank of America off the Ave.

A larger pull toward diversification is the light rail station coming to 43rd and Brooklyn Avenue in 2021.

The proposed tower site, along with its proximity to the Ave, is a five-minute walk from the new light rail station and the economic boost its 12,300 daily riders will bring to local businesses.

The site lies in a 240-foot build height area, just north of the area most affected by upzone height increases. Of the three designs outlined for the project, two include a 24-story design.

The proposed tower is currently undergoing early design review, a preliminary step before a construction application can be issued.

Both the 76 gas-station and University Seafood and Poultry next to the proposed development site are owned by Dale Erickson, who is a stockholder on the University District Parking Association (UDPA).

Stockholders in the UDPA are one of several parties who stand to best gain from U-District upzones which raised the maximum building height to a sky-tickling 320 feet in some areas. Parking lots, according to city planners, will be the first sites major high-rise developments consider.

Tom Dion, who works at University Seafood and Poultry and attended the UW, believes the time is right for more housing.

“It’s appropriate,” Dion said, speaking of the proposed tower. “It’s not like you’re interrupting any good views around here.”

While Dion has not experienced the housing squeeze, renting for less now than he did while living in a fraternity at the UW, he still recognizes Seattle’s affordability crisis and the need to address it.

Seattle’s labor economy has boomed in the past decade as result of the immigration of tech giants like Amazon. The influx of new residents has increased housing demand and skyrocketed rent, pushing many residents out of the city or into the streets.

In-lieu payments under the MHA were meant to provide a policy balance that allow the city to tackle the issue. Those payments go to the Seattle Office of Housing who award them to affordable developers on a competitive basis to fill in for what’s needed on top of state and federal funding.

“It’s not perfect, but it is a step forward,” Marty Kooistra, executive director of the Housing Development Consortium and advocate for affordable housing in the greater Seattle area, said. “It’s late in the game so that’s why I think it comes with an extra dose of pain for Seattle.”