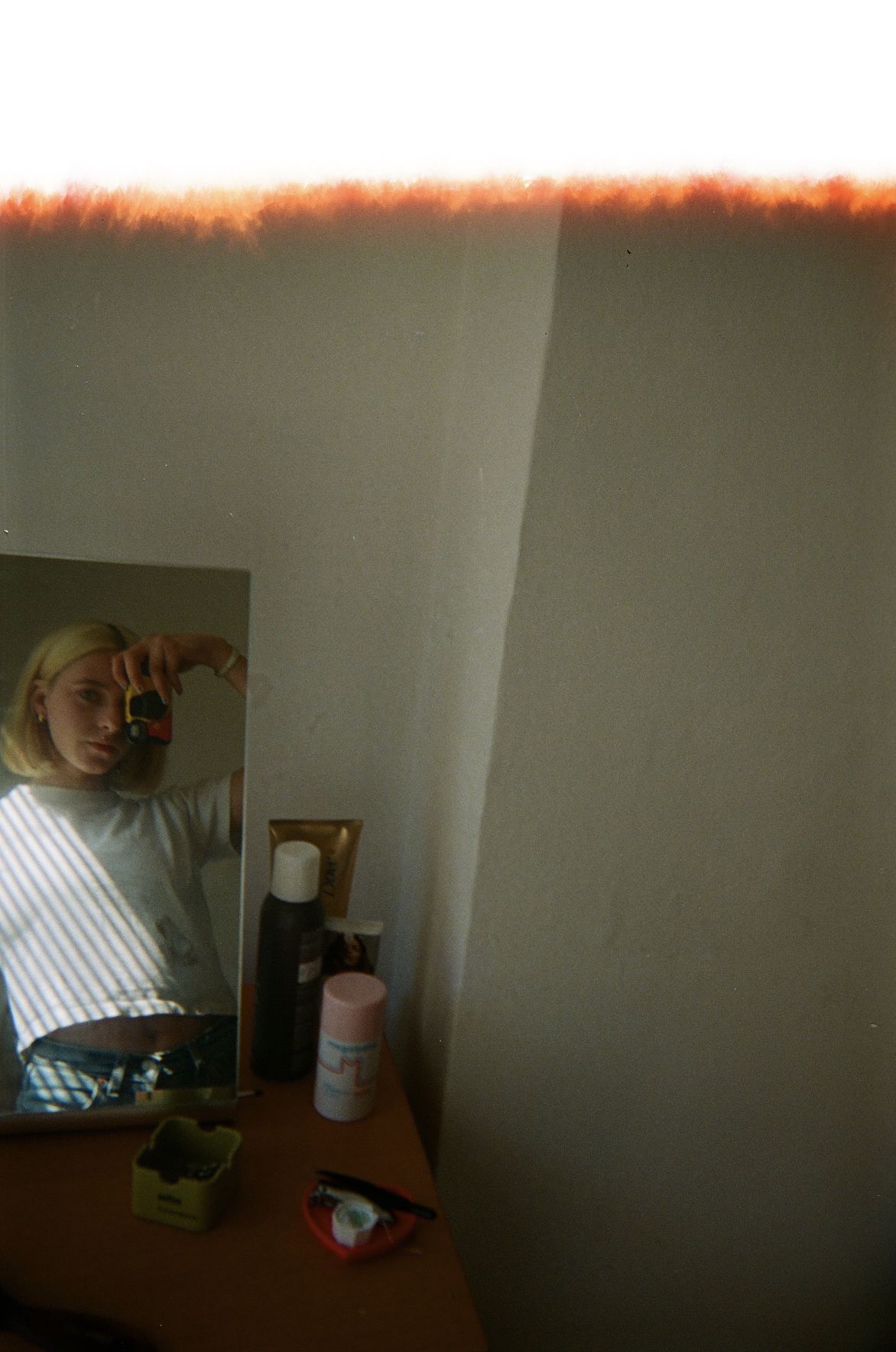 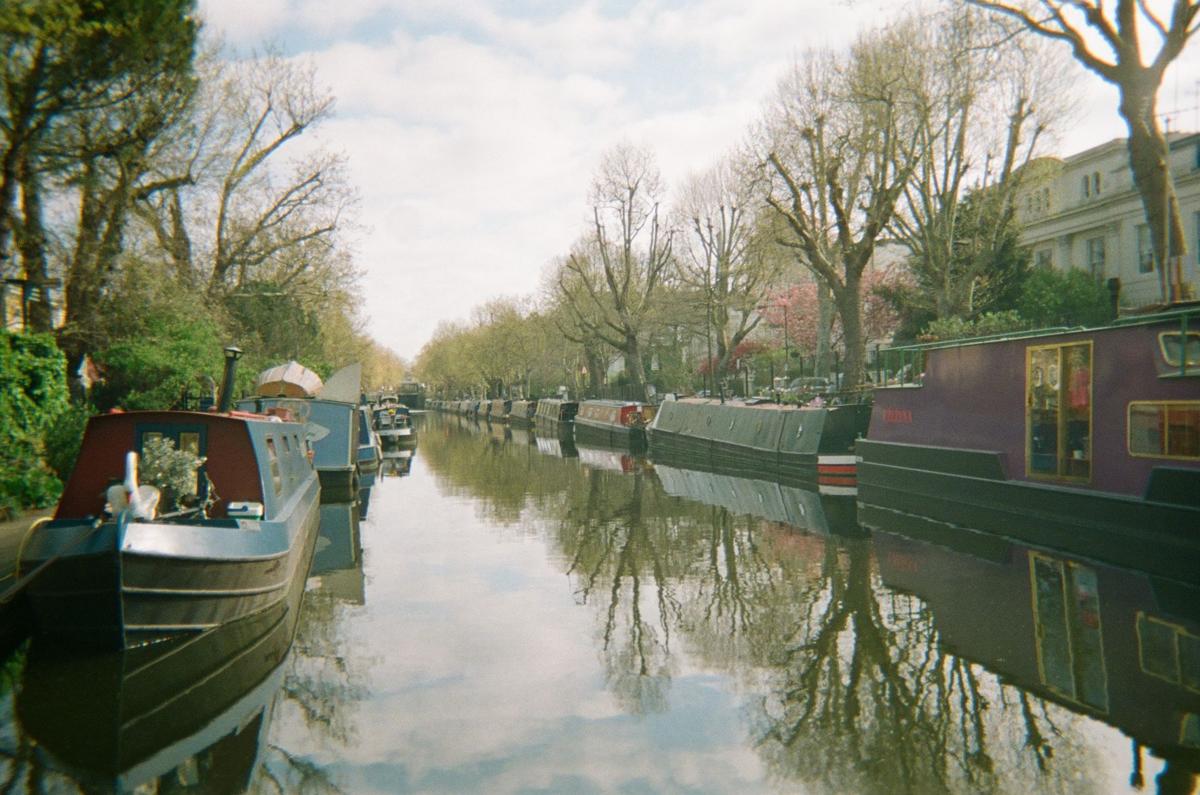 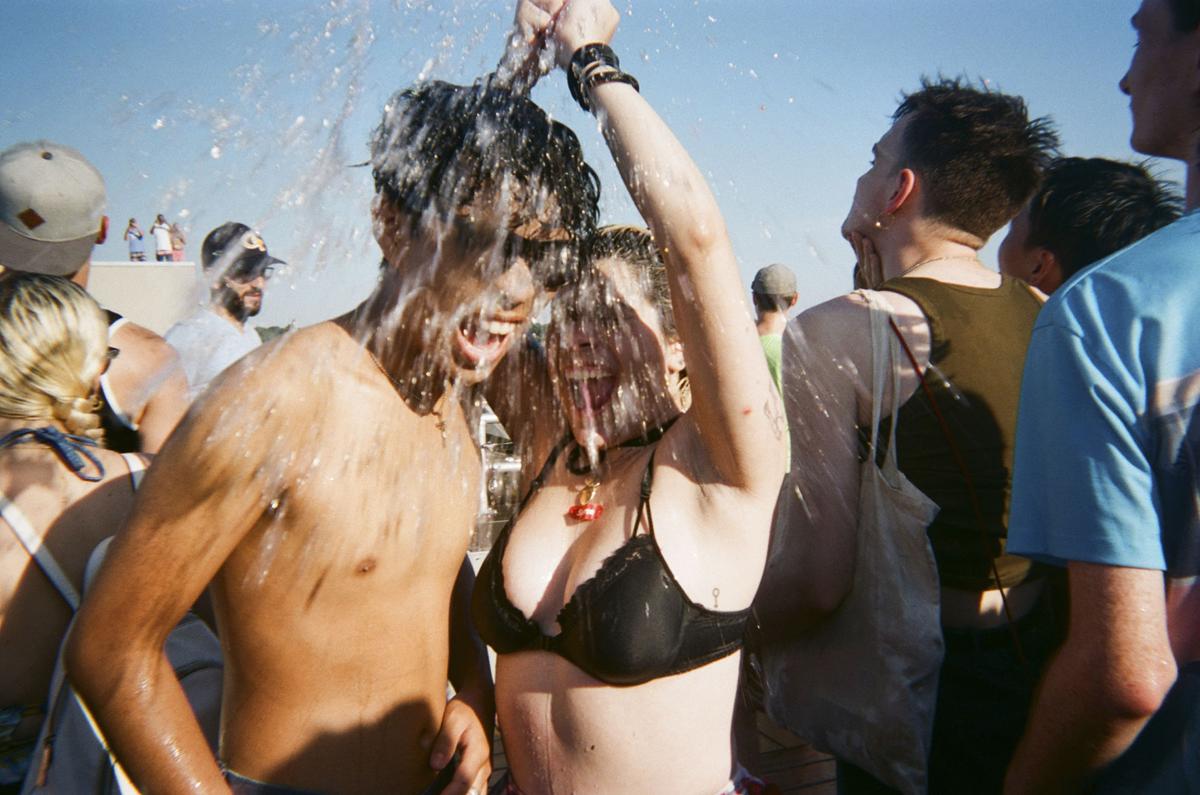 Do you remember when Polaroid cameras came back into style? They were all over Tumblr and scattered around at the checkout line in Urban Outfitters. Then came the cheap disposable cameras with intentionally grainy filters and colorful designs that most of the time never fully developed.

Now, you might have noticed that Fujifilm QuickSnaps and thrifted point-and-shoot cameras are becoming trendier and trendier.

I can’t say I’m not a follower — I’ve bought many disposables over the years and my Instagram consists mostly of film photos my friends have taken of me. However, maybe there’s a reason for the extra time, money, and effort that goes into shooting and developing film.

What I’ve noticed is that most often, unless you’re an art student or a photographer on the job, film cameras come out at night. Amateur photography has become increasingly popular with friends at parties, seemingly capturing things one might forget later.

My friends and I have discussed it many times. When you finish a roll and take it in to get developed, a waiting game begins. We joke that there’s almost a “high” that comes with the uncertainty of how they will turn out until you get the email saying your photos are ready.

By that time, you’ve mostly forgotten what photos lie ahead — who was in them and where you were. It’s anyone’s guess as to what you’re going to see and, if you’re lucky, the photos can unlock memories you didn’t know you could remember. They’re somehow more concrete depictions of your life compared to your subpar daily iPhone pictures. Film also tends to look better, and you can’t deny that it’s more satisfying to receive weeks later than looking back through your camera roll.

Laura Hart Newlon, architecture professor and interdisciplinary artist, expressed her opinion about the difference between digital and film photography.

“I think one reason that we see more people gravitating toward analog photography is precisely because of the ease and instant gratification of digital technology,” Newlon said. “Having a camera in our back pocket enables spontaneous enables the spontaneous shooting, and we're able to make hundreds of images in a few minutes.”

Our generation has basically grown up with constant immediacy through technology. We’ve always had the internet at our disposal with the ability to Google and live an online life through social media. As soon as we post things, they are monitored — our photos and comments have likes, our stories have views, and our messages have read receipts.

And yet, according to the American Psychological Association, studies suggest that young people today practice delayed gratification better and more often than previous generations. It is believed that the cognitive skills being learned from using current technologies are slowly improving our ability to do so.

Newlon explained that shooting film also changes our perception of images. It’s an entirely different process, prompting a slower and arguably deeper engagement with the construction of a picture. There are only 24 or 36 frames to use and then, of course, the additional time and labor spent having a store develop them or develop them yourself in a darkroom.

“For so-called ‘digital natives,’ this way of using a camera — or thinking about image-making more generally — is actually new, not old,” Newlon said.

There’s something inherently evocative about the physical evidence that comes with film photography. You have to wait and work it through so many steps until you can see the final product. The more work that goes into it, the more meaningful it is to hold it in your hand.

The art of photography seems to be making a comeback as well, as resources at universities and online are allowing younger people to experiment more often.

“One thing that I am struck by is that the college students I work with aren't purists,” Newlon said. “They understand, likely without even realizing it, that film and digital are both image-making tools and they find ways to bend them to their purpose, according to their needs and interests.”

It seems that the evolution of photography, through both analog and digital forms, is coming to a fluid point. The freedom in it is allowing our younger generation to find new ways of creative expression by re-imagining older forms with a current perspective. In many ways, amateur film may just be a passing trend, and yet it continues to prove itself to be a strong and interesting medium.

Only now, it has become even more accessible — if you can afford it, that is.

The UW’s Photo Lab and Lighting Studio in Gould Hall allows students who have taken ARCH 410 or 413 to use the darkroom for $25 per quarter with additional access to check out equipment. Or, you can always drop off rolls at stores like the Shot on Film Store or even Walgreens.