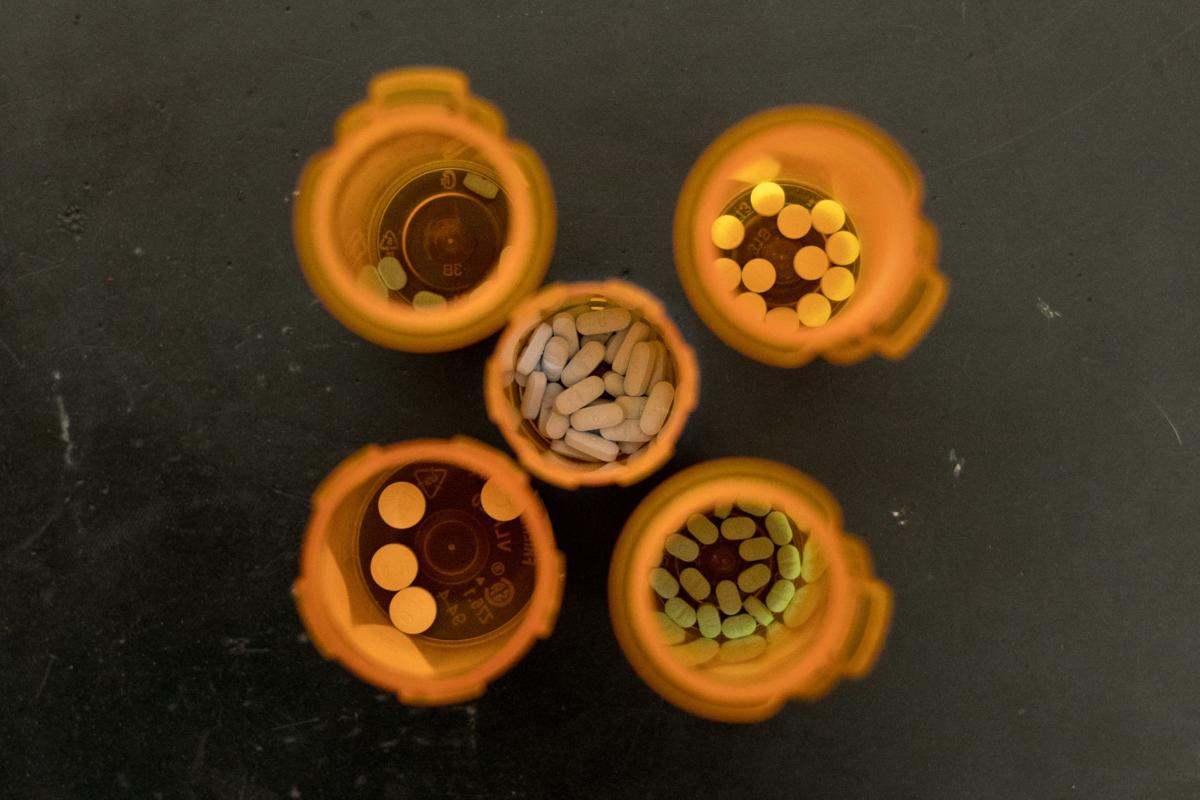 Sugar pills are often used in medical trials to serve as a control to test a drug's effectiveness. 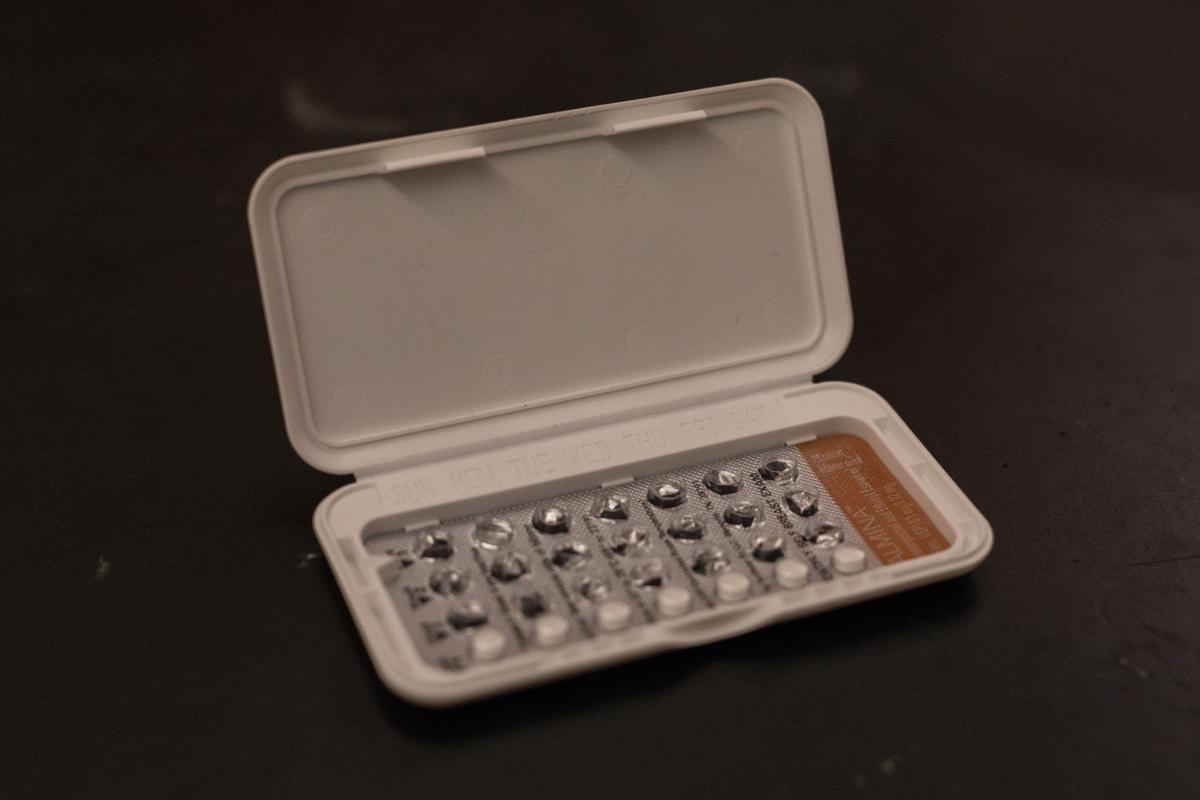 Birth control uses a balance of sugar pills and hormone pills to keep its users on a habitual four-week cycle.

Long before the term “placebo effect” was even coined, doctors would prescribe drugs that did not treat a specific ailment to their patients. The patients, convinced that they were cured, would leave satisfied — and thus, the placebo effect was born.

“The placebo effect is basically caused by an expectancy that whatever treatment they’re in or whatever condition they are put into, is going to have an effect — a positive effect,” psychology professor Jacqueline Spector said.

The expectation that people are going to feel some effect from a treatment works, even if only for a short period.

Initially, doctors did not administer placebos that had no pharmacological effect, which is what is done today, and instead would simply provide patient with drugs that had an effect but not on the condition that they were being treated for.

Eventually the process of giving patients active ingredients was switched out for inert substances like sugar pills.

Placebos and the placebo effect are two very different things. Subjects in studies are given placebos as to be an effective control and to meet the demands that true experiments require. The placebo effect is a change in a patient’s outcome or behavior based on the fact that they think they’ve consumed an active ingredient.

Though the placebo does not chemically act on the brain, it has been shown to have a powerful effect.

In many cases, the sheer expectation of a positive effect of treatment is enough to see actual change in the patient. This isn’t necessarily always seen as immediately feeling better but can even change the patient’s perception of a feeling. After taking a placebo (that they believe to be the real thing), a patient may perceive a sharp pain as mere discomfort.

But, for all the strength of the placebo effect, there is an evil twin, referred to in some circles as the nocebo effect.

The nocebo effect refers to symptoms or side effects caused by a patient’s negative expectations of a treatment’s outcome. This can occur even without the consumption of an active treatment and can lead to a lack of faith in the health care system or treatment.

Despite this, researchers are still not entirely sure how the placebo effect works.

How can something that is essentially just in our heads lead to accelerated recovery and healing?

There are theories as to how it works, most of which agree on the fact that the placebo effect involves a neurobiological reaction. According to Harvard Health Publishing, this reaction does not directly play on the condition being treated but increases feel-good neurotransmitters such as dopamine and endorphins. Additionally, there may be greater activity in the parts of the brain that are linked to mood and emotions.

Another theory is that taking a placebo can trigger a release of endorphins from the expectation that something is going to change. Endorphins, much like morphine, can actually act as a natural painkiller.

This idea of “feeling good” through things that are not medically caused goes beyond the placebo effect too.

Spector described how certain songs are more energizing for us and put us in a good mood. This change in mood changes our expectations for how things will go that day. This creates a self-fulfilling prophecy, a phenomenon where one expects something will happen and subsequently behaviors will align to fulfill this belief.

This effect, while not placebo, works along the same lines, using the power of expectations.

Even things that we associate with self care and personal wellness, such as crystals and essential oils, work using the power of expectations. If someone believes strongly that the thing they are using will do what they want it to do, their behaviors and assessments of the outcome will align in a way to meet this expectation.

It is important to note that there are always confounds that can get in the way. Someone who isn’t feeling too well may take a placebo and then find themselves feeling better because of a completely unrelated event and end up attributing it to the placebo.

Biased patient responses and outside treatments that can conflict with the placebo make this effect hard to study.

According to Spector, psychology is seen by many as, “common sense.” To them, the field is a series of self-explanatory theories and for that it receives criticism.

“If you didn’t know about [the placebo effect],” she said. “You would never have believed that a non-drug could actually reduce people’s pain from migraines.”

The placebo effect is the first thing psychologists can point to to challenge that it’s not really common sense after all. Because yes, it is all in your head yet, somehow it works.