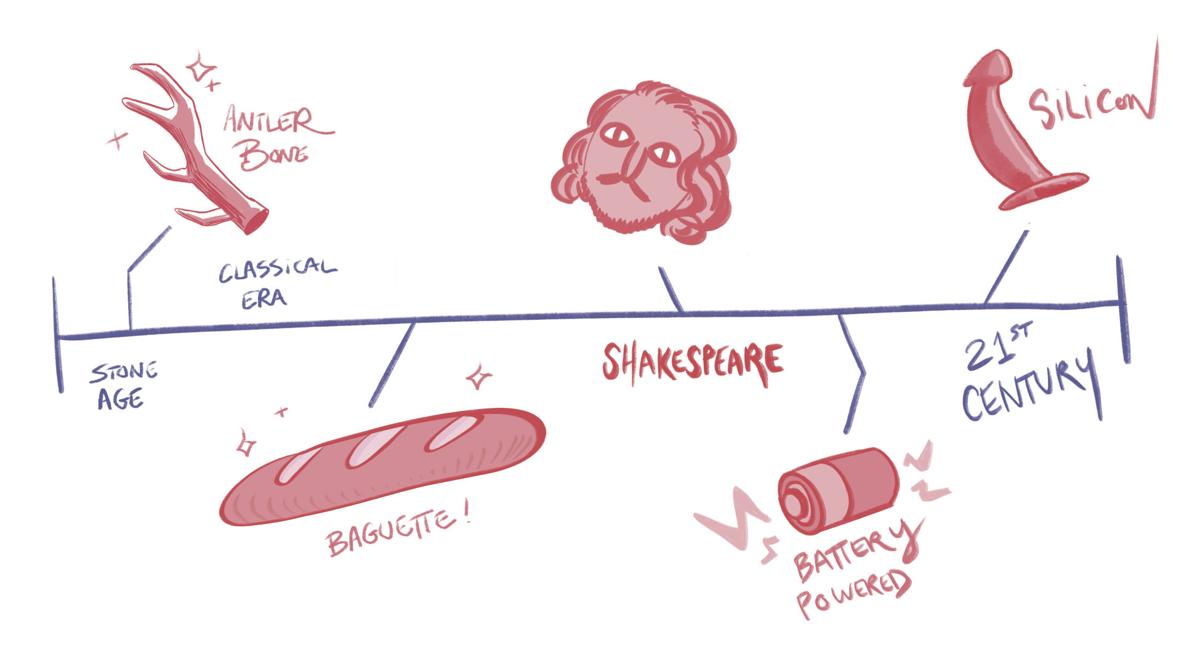 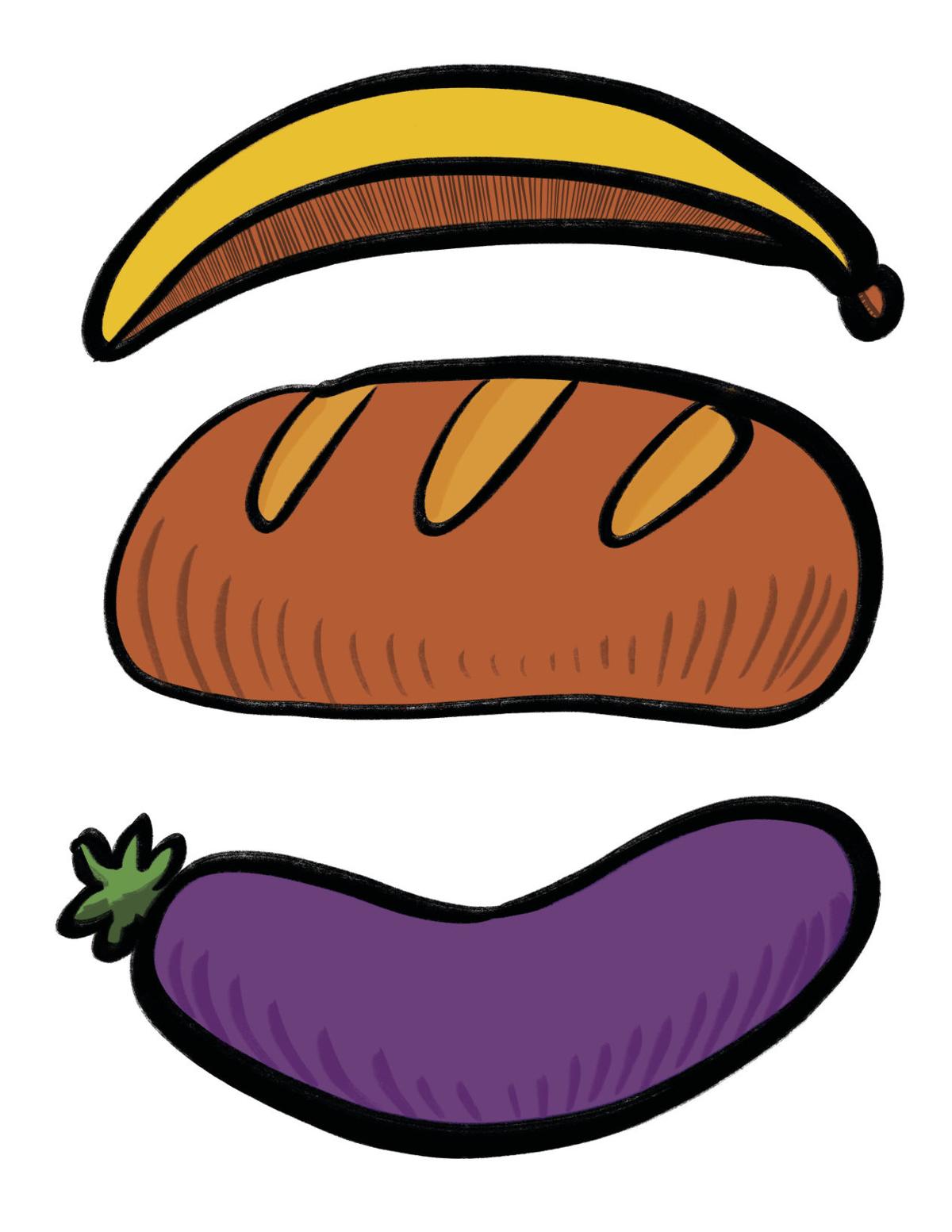 Today, sex toys encompass a booming economic market. Forbes reported that the sex toy industry has an overall value of $15 billion. This staggering figure is one that can stand up to numerous other less sexy industries, exemplifying the staying power that sex toys have.

Similarly, the Supreme Court of Alabama approved the Anti-Obscenity Enforcement Act in 1998, which made the sale of any sex toys illegal. In an article by the Huffington Post, the author details how the law in place slaps harsh sentences on those who violate it. Even after an 11-year court battle, Alabama still upholds this law. Violators could be met with up to $10,000 in fines and repeat offenders could face a 10-year prison sentence.