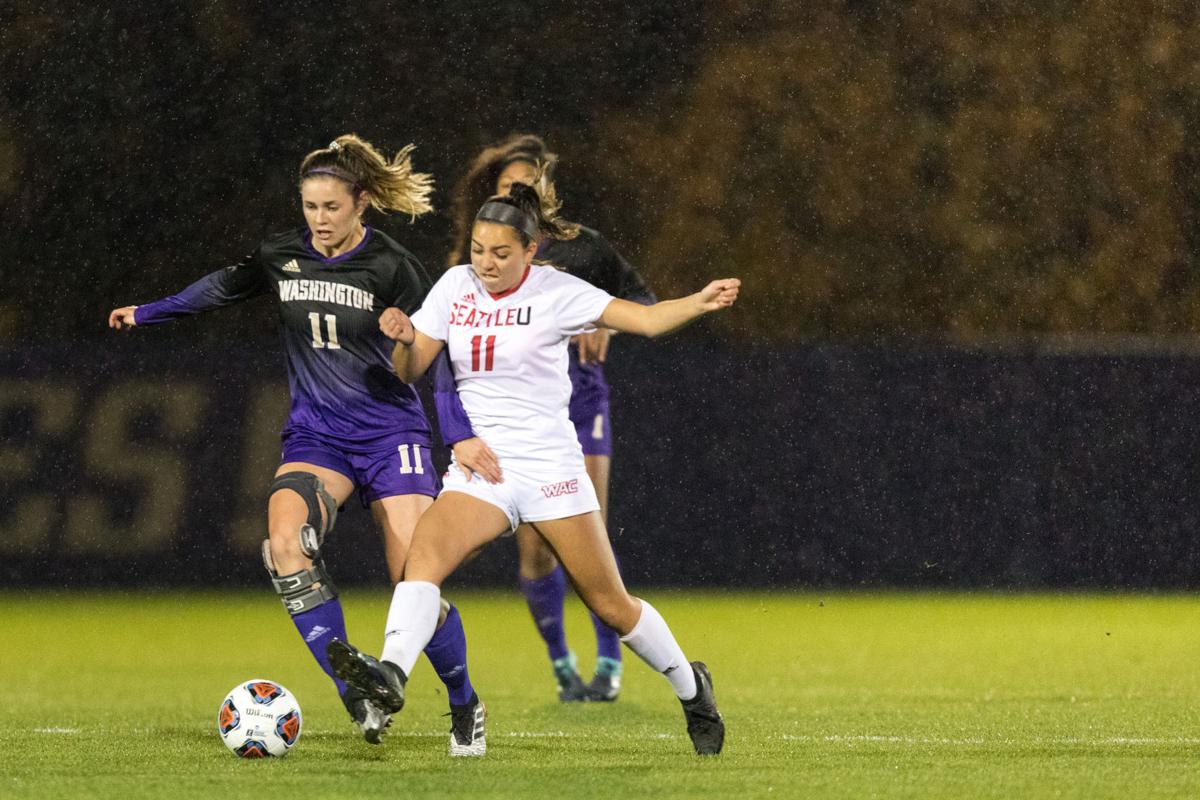 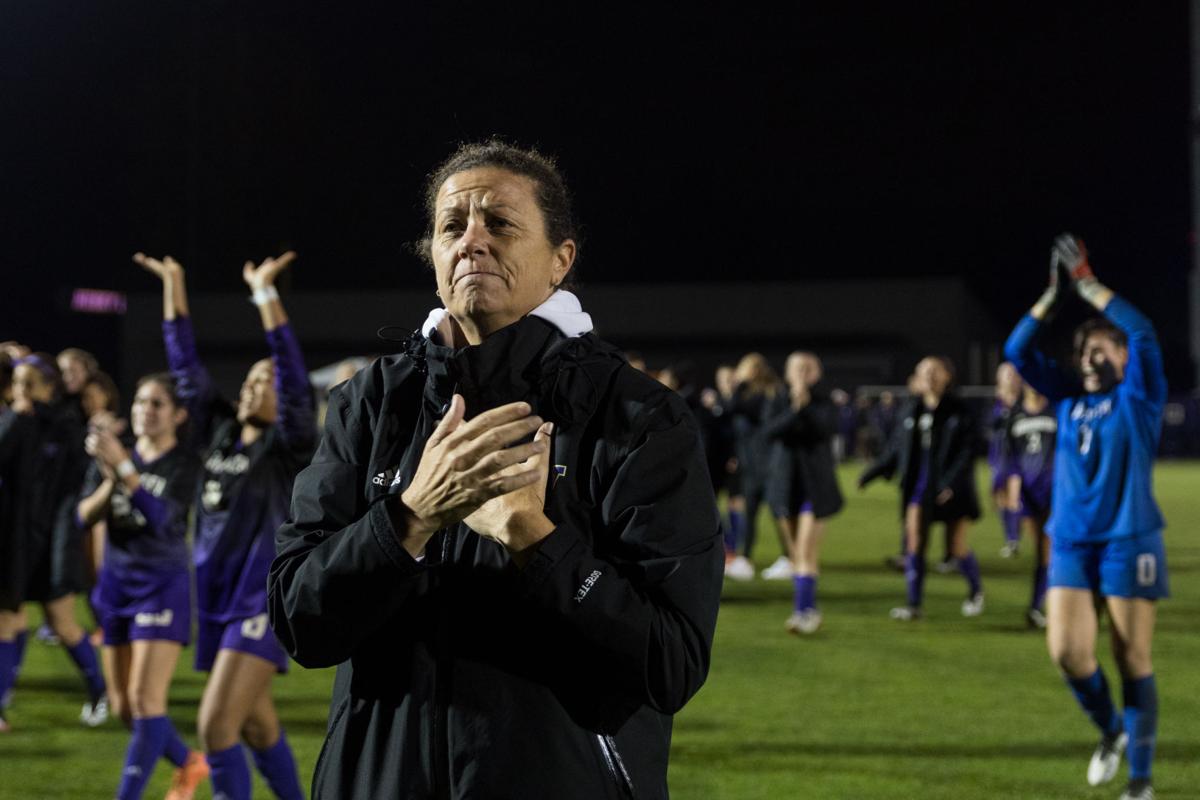 The Washington women’s soccer team has advanced to the second round of the NCAA tournament for the first time since 2014 following a 1-0 win over Seattle U.

The goal came in the 56th minute and it came from long-range. Shae Holmes intercepted a pass heading toward midfield then pushed up to just outside the box. She had a straight look down the middle and didn’t think twice. The redshirt freshman fired the ball low and right, and it was able to get past the Redhawks keeper for her first career goal.

“I wanted a shot on goal, at least, so bad this game, I wanted a goal for sure,” Holmes said. “Once I knew I was on top of the box, it was slippery, anything could happen. I knew if I missed or it rebounded, all my teammates were gonna be crashing the box for any type of tap-in goal.”

The second half was really where Washington created separation. Obviously the one goal was the difference, but offensively the Huskies looked much better than in the first half. The Dawgs put up seven shots in the first 25 minutes of the second period, with three of them getting on target.

“I thought Summer [Yates] for the amount of attention that she drew, and how she was outnumbered and out-sized for the most part, I thought she was very composed on the ball,” head coach Lesle Gallimore said. “I thought [Sianna Siemonsma] was very, very good tonight, she made them have to defend, she was in the defensive battle.”

The first half was certainly driven by shifts in momentum. The UW came out fast with a pair of quick shots in the first six minutes. Then, the Redhawk offense took control and responded with four shots of its own before the Huskies got another look at goal.

After a 15 minute drought without a shot, the Huskies looked to find some traction once again, they closed the half with six more shots with a couple of very dangerous attempts.

“It was nerves,” Gallimore said. “And we had to remember as a coaching staff to give them confidence going into the half. We could be playing better, but we had to give them that time to just get into the rhythm of the game and feel it and get their nerves out.”

This was not the first time these two teams faced off. The two ended in a scoreless draw for their second games of the season all the way back in August. The Huskies out shot the Redhawks 16-4 in that match but still couldn’t grab the win.

“[It] kind of left a bad taste in our mouth because we knew we had the potential to beat them,” Ruelas said. “So having them as our rival today and having that win is definitely the best feeling ever.”

Washington will now travel to Tallahassee, Florida where it will face off against 12th-seeded South Florida —  who upset four-seed Florida already — on Friday, November 22 at 11 a.m. PST in the second round of the NCAA tournament.