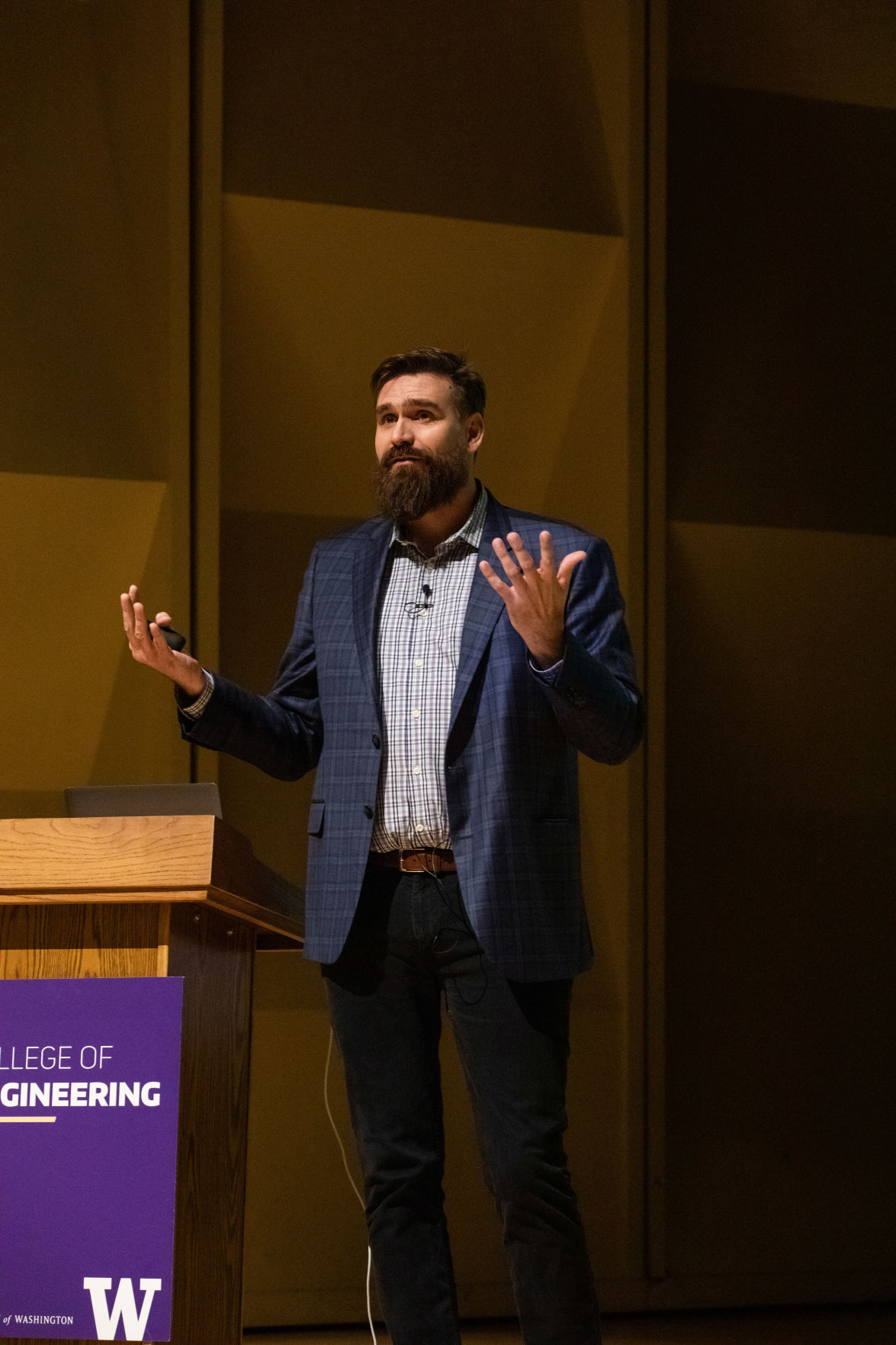 Climate change is a serious threat for communities that depend on water sources for their livelihood, according to Professor Gordon Holtgrieve. 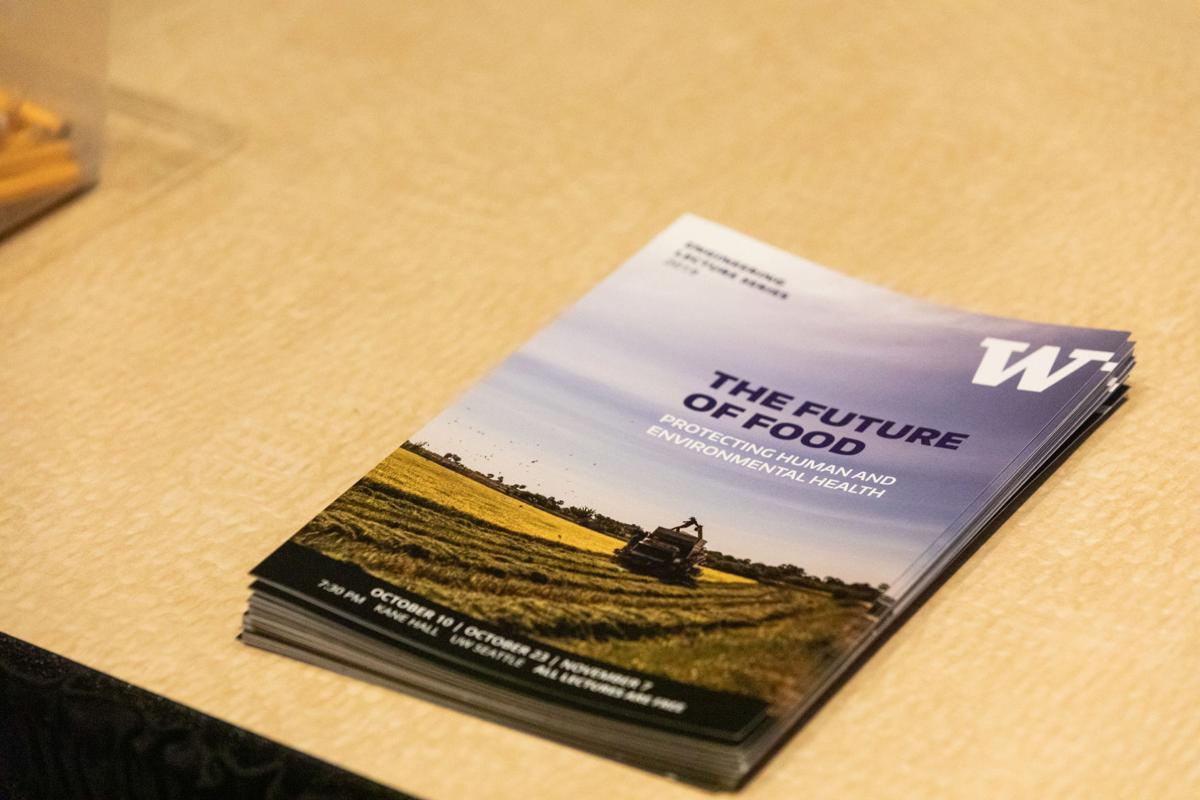 In the Mekong River Basin in Cambodia, hydrologic dam development has had drastic effects on the quality of water in the region, fish in the river, and, rippling out, the viability of food and regional health.

For Gordon Holtgrieve, H. Mason Keeler associate professor in the School of Aquatic & Fishery Sciences, as both a “fish nerd” and research scientist, the Mekong River Basin presents a fascinating backdrop of both rich biodiversity and a fishing-dependent population of around 500 million people.

But, amid this ideal ecosystem, there are severe problems.

“Environmental change[s], those impact ecosystem services, and there is going to be some impact on ecosystem health outcomes,” Holtgrieve said. “But it’s not going to affect people equally.”

In this case, poor and developing countries have the most to lose to the effects of climate change and the overdevelopment of rivers. While only about 10% of the water in the world is freshwater, according to Holtgrieve, it is especially important for communities in Asia and Africa, due to their diet.

In the final lecture in the “Future of Food” series organized by the College of Engineering and the School of Aquatic & Fishery Sciences, Holtgrieve spent the evening of Nov. 7 detailing the important position that freshwater has as a support system for the environmental health of poor and developing countries.

Specifically, he mentioned the perilous position that the health of fish and the people who consume them are in with further dam construction on the horizon and what interdisciplinary research efforts the UW is pursuing to ensure the environmental wellness of these areas.

One of the reasons that developing and poor countries are dependent on fish is because they are accessible, and they provide omega KU-3 fatty acids and other rich nutritional benefits.

Holtgrieve explained that this is easily observable in Cambodia; many regular meals in the Mekong basin revolve around rice and fish, which both rely heavily on freshwater.

A final compounding issue that makes the study of freshwater in Cambodia important is that data about food systems and fisheries there are scarce.

“We know very little about these systems and how they work,” Holtgrieve said.

This creates a predicament of knowing that there is an issue but lacking the resources to fix it. Holtgrieve suggests interdisciplinary collaboration between fishery scientists, environmental engineers, and graduate students interested in solving the issue.

One of the main research areas that Holtgrieve and his team have analyzed is the flood pulse timing in the area. As a result of the construction of dams, the timing of water raising and lowering in the area has decreased, leading to a reduction in the time that algae, an important food source for fish, can grow.

This creates problems for the inhabitants of the area because of the lack of nutritional resources the fish can provide. Additionally, the dams have been shown to cool the temperature of the river, according to a study by Holtgrieve and three other UW scientists published earlier this year.

This research allowed the team to get a better idea of what floods should look like to facilitate healthy fish production, compared to what the system looks like now.

“We can take [this research] to the dams, and say ‘Hey, let’s try to mitigate some of the losses to these fisheries based on dam efforts,’” Holtgrieve said.

In the short term, Holtgrieve hopes that this research can serve as a strategy that will resonate with dam manufacturers, to provide solutions to infrastructural and social issues that face communities like Mekong and beyond.