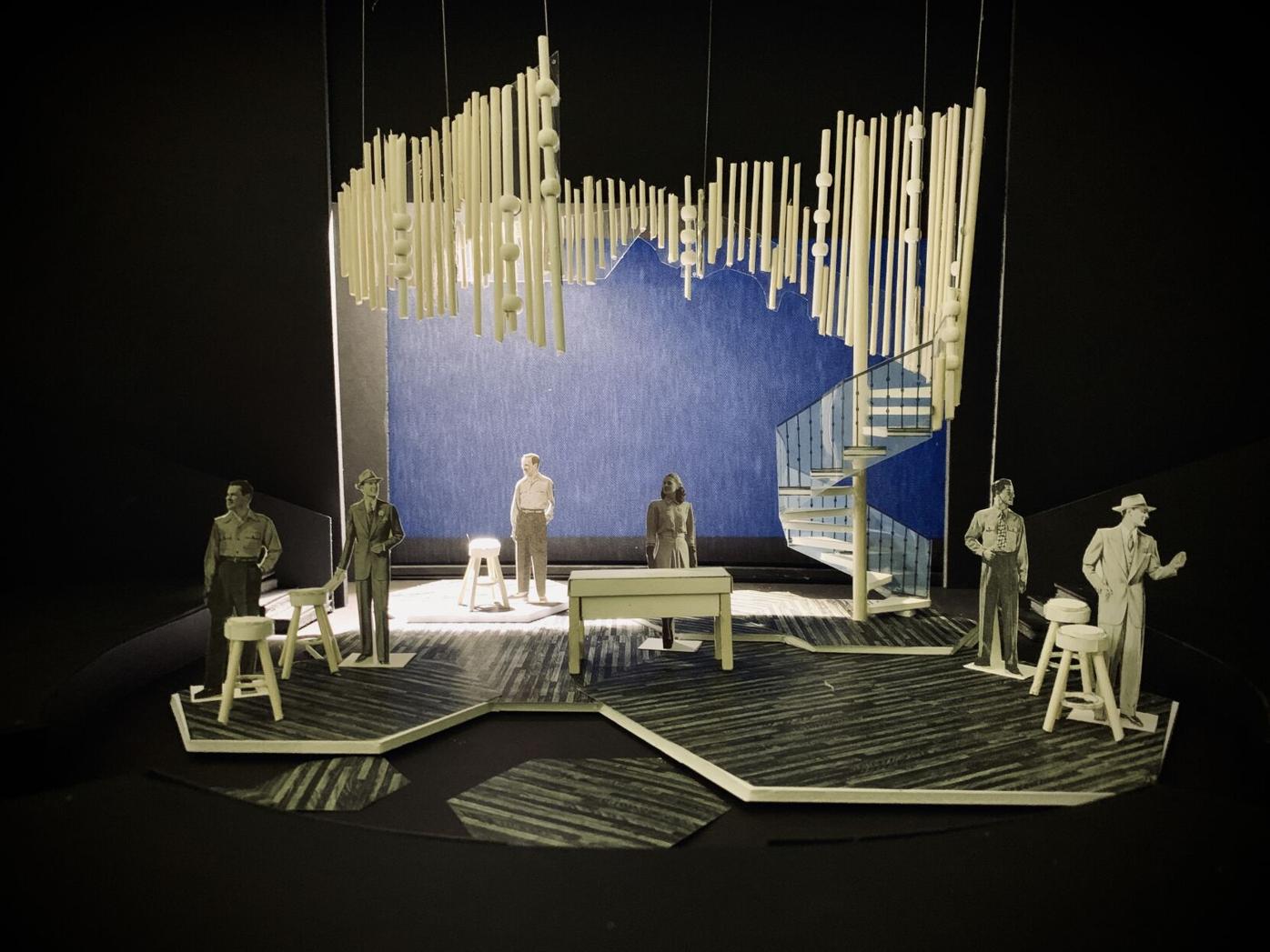 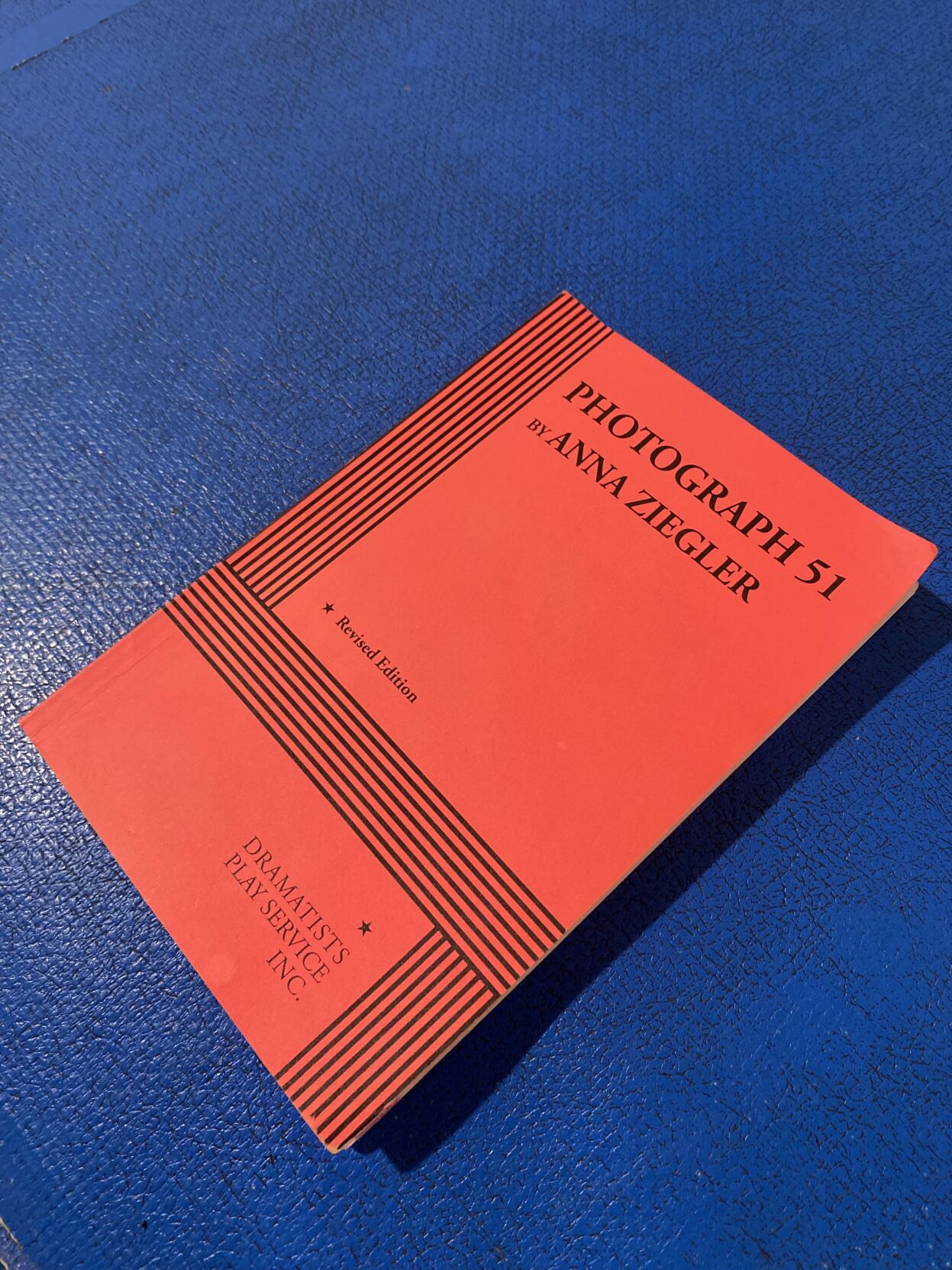 From Jan. 27 to Feb. 6, the UW School of Drama is presenting Anna Ziegler’s award-winning play, “Photograph 51,” at the Floyd and Delores Jones Playhouse.

“Photograph 51” takes a look at the life of Rosalind Franklin, a groundbreaking 20th century X-ray crystallographer whose work was underappreciated during her lifetime.

Unfortunately, much of Franklin’s work remains forgotten — and the credit for her discoveries is disproportionately allotted to her male colleagues. Amanda Rountree, the second-year MFA director of the production, hopes to highlight the importance of Franklin’s astounding discoveries and give Franklin the credit she deserved.

“I think that there are, and have been, many Rosalind Franklins in the world — unsung women and untold stories,” Rountree said in a press release. “It’s great to see her story getting more attention and recognition.”

Ticket prices vary from $5 to $20. Tickets are available on the School of Drama’s website.