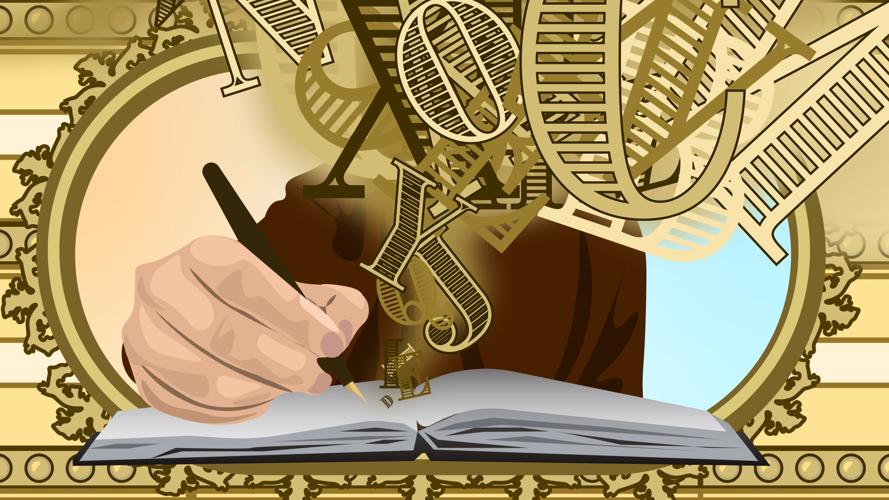 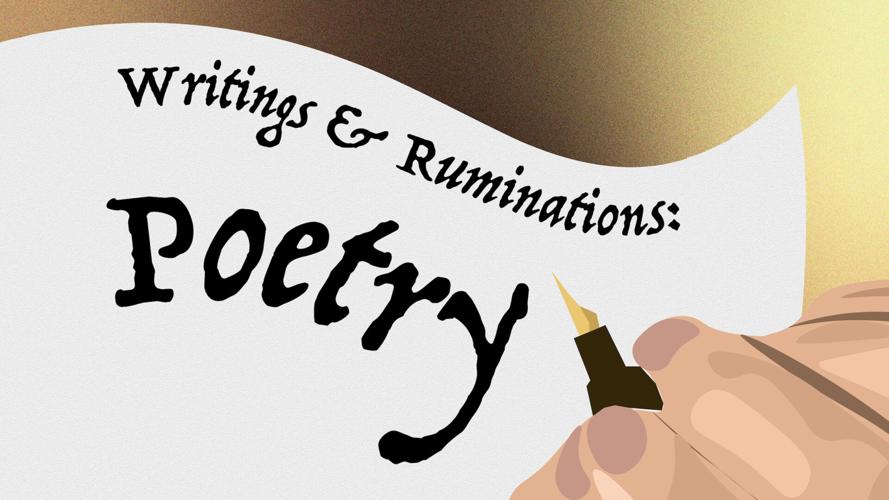 Editor’s note: “Writings & Ruminations” is a series of prose and poetry written by the UW community, curated by Arts + Culture Editors Anna Ergeson and Joshua Lee.

What I miss the most is the time I once had

because there is an inherent idolization that comes with the untried.

Because the kind of capacity that only potential can prove

is innately filled with the urge to hope and to strive.

Romanticization requires the distance between here and hard truth

No longer missing hope but missing the capacity to hope.

If I let this board the train and go away, I still won't let the guest room in my head go to stray.

Love letters can go on without response, postage stamps still cost me all my pocket change.

Counting coins now and knowing I wanted something that I was already prepared for,

Peace of mind is portioned out in patterned palpitations, like a heartbeat

Yet the clock resists time and I resist the path to my lovesick mailbox.

What passes through the postman's fingertips is the most valuable of all.

Because illusions can never be late, that would make absence the illusion itself.

If realities mechanics fail me now, will the mirage also fade

The audience and I are left in dead silence.

By myself in a room of strangers, would it make me a traitor

To ask for my time back? My reasons being

that no one else was watching the same film screening

No one else was hoping for the same sweet ending.

There is a trivial lack of time and tangibility here, someone should have told me.

Reposition loss as a source of desire, what would that make of delay?

I question it now, what would I have done had you stayed?

Here is a resolution of emotion,

a mourning for my composure.

While knowing the film cuts to black.

I know better than to spend my savings on postage stamps,

and the love letters will come again with age, just none with your name, I know.

I don’t think we made it past the opening scene.

I don't know if I want the rest of the movie anymore.

When what I miss is what I once hoped for,

for the kind of capacity that only potential elicits.

I'll find it again, open space in my head.

There is an inherent idolization that comes with the untried.

I'll find it again, open space in my head and in my plans.

And it is so easy to romanticize the unseen.

The line between the intangible and the truth is walked so well once again.

Maizy Green is a contributing writer at The Daily and an undergraduate with the class of 2025 who is majoring in English.

the last line got me.

I love how you use powerful imagery (like the fading projector) and connect it back to the romance. The fading romance? Possibly. There is so much to learn from this poem. I'm definitely saving it. Very well done. 💌💌💌