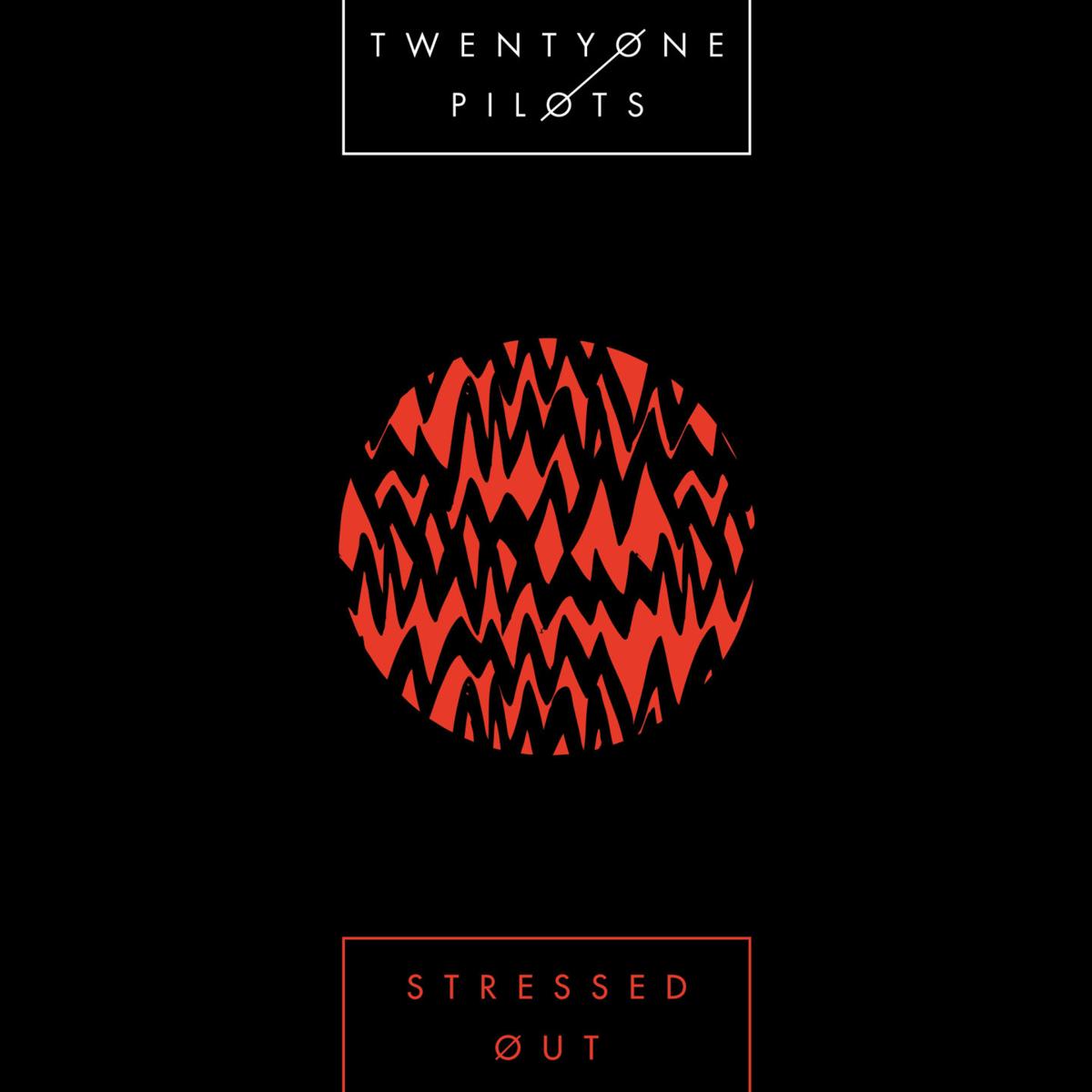 Being a child is sort of like being in a never-ending fever dream. You’re vaguely aware that you’re in a strange, temporary world, but you don’t really understand anything about how the things around you function or your own feelings and fears. As children, we really have to learn how to “act” like kids, as our adult brain quietly develops and strains for independence and expression.

For most of us, we remember that dreamlike period of our lives with a content nostalgia, remembering times when our problems were insignificant and everything was fun. You’d be forgiven for assuming that “Stressed Out” by Twenty One Pilots is merely a song about those halcyon, careless days. But the truth is that in our childhood, just as adults, we were “stressed out.”

“I was told when I got older all my fears would shrink,” Tyler Joseph sings, “But now I’m insecure and I care what people think.”

We don’t become less fearful or worried as we grow up; we trade in our anxieties for bigger, shinier, grown-up ones, just like we replace our baby teeth. I can recall crying over a library book I forgot to turn in one Monday morning of first grade. I felt so much guilt, shame, and anger at myself for forgetting something so important — something I wouldn’t even bat an eyelash at now.

But even if the things we feared weren’t all that bad, the fear itself was real; the emotions I and every other kid experienced when we got in trouble were felt intensely and acutely. There’s a lot about my childhood that I loved and miss, but given how great the freedom of being an adult is, I don’t think I’d “turn back time to the good ol’ days.”

When you get older and stronger, you become capable of taking on bigger and more important problems, but in terms of relative difficulty, you’re struggling just as much as when you were as a kid. The “good ol’ days” only seem so good because the current you would have no problem enjoying them. But for an 8-year-old, being 8 can be pretty damn hard.

All of this is carefully wrapped up in the lyrics of a song that’s superficially about childhood nostalgia. “Blurryface,” the album name and a fictional character created by the band, is meant to represent Joseph’s personal insecurities, expressed bluntly in the song by “My name’s Blurryface and I care what you think.”

Blurryface is whispering in both Joseph and the listener’s ear that even when we played pretend as children, we did it with money; as a symbolic representation of stress and the never-ending drive to succeed and survive, money has always been what we cared about, whether it was monopoly bills or digits in a bank account. The stress, the fears, and the insecurities were always there, even when we didn’t quite understand why. We were taught from the beginning to play to win, not to have fun.

One line in “Stressed Out” especially stands out to me: “A stone’s throw from a creek we used to roam / But it would remind us of when nothing really mattered.”

A time when nothing matters is both a relaxing and terrifying concept. Would we really want to go back to a world in which our lives, dreams, and relationships don’t mean anything? As stressful as work and caring about what other people think can be, it seems far worse for none of it to matter at all.

Ultimately, the desire to relive childhood stems from a natural want to throw up our hands and stop pretending to be adults. We want to choose “treehouse homes” over “student loans,” because at some level the treehouse homes still feel like where we really belong.

We’re all Blurryface to some degree, no matter what our individual cocktail of insecurities and anxieties happens to contain. The mixer that gets poured into almost everyone’s mental drink, however, is the anxiety of getting and keeping money.

So when Twenty One Pilots says “Wake up, you need to make money,” it’s also a reassurance to our dreamlike childhood that was filled with indescribable fears about some looming danger. Don’t worry, Blurryface seems to tell us, it’s not a boogeyman or a vampire that you’re afraid of; it’s just money.

Don’t worry, everyone’s stressed out about it.