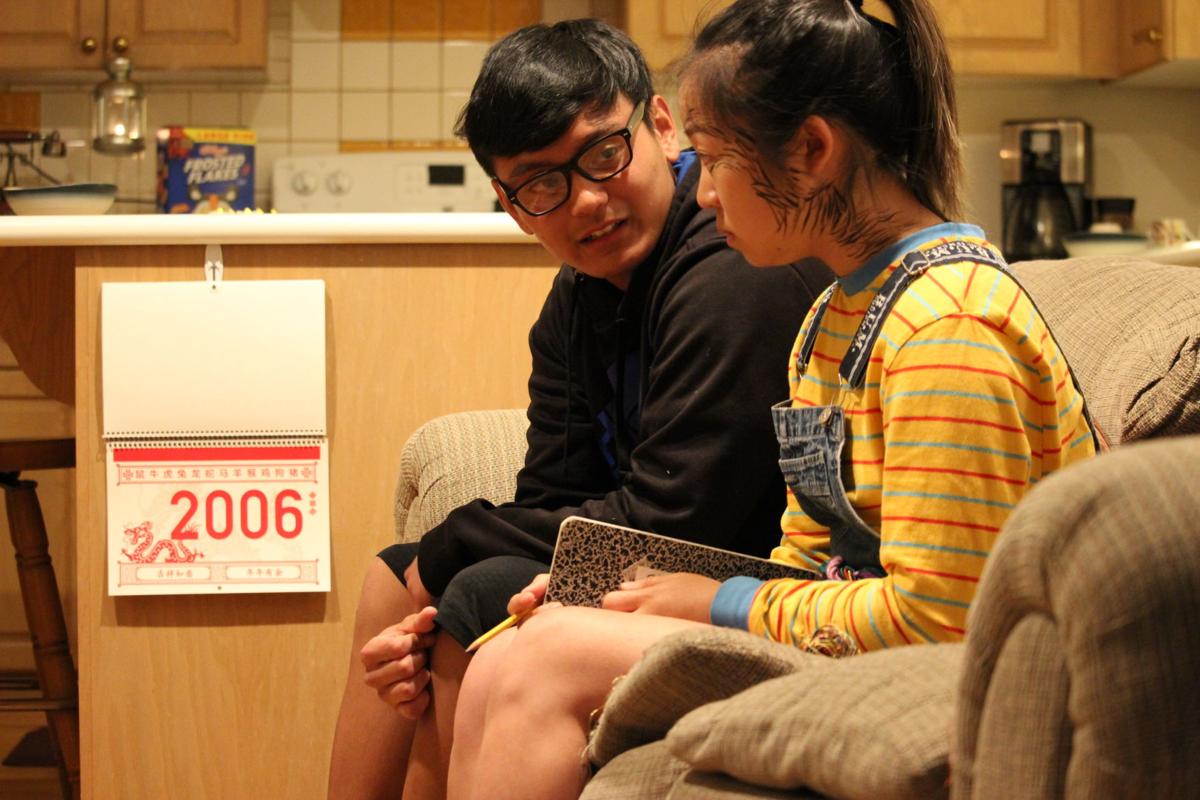 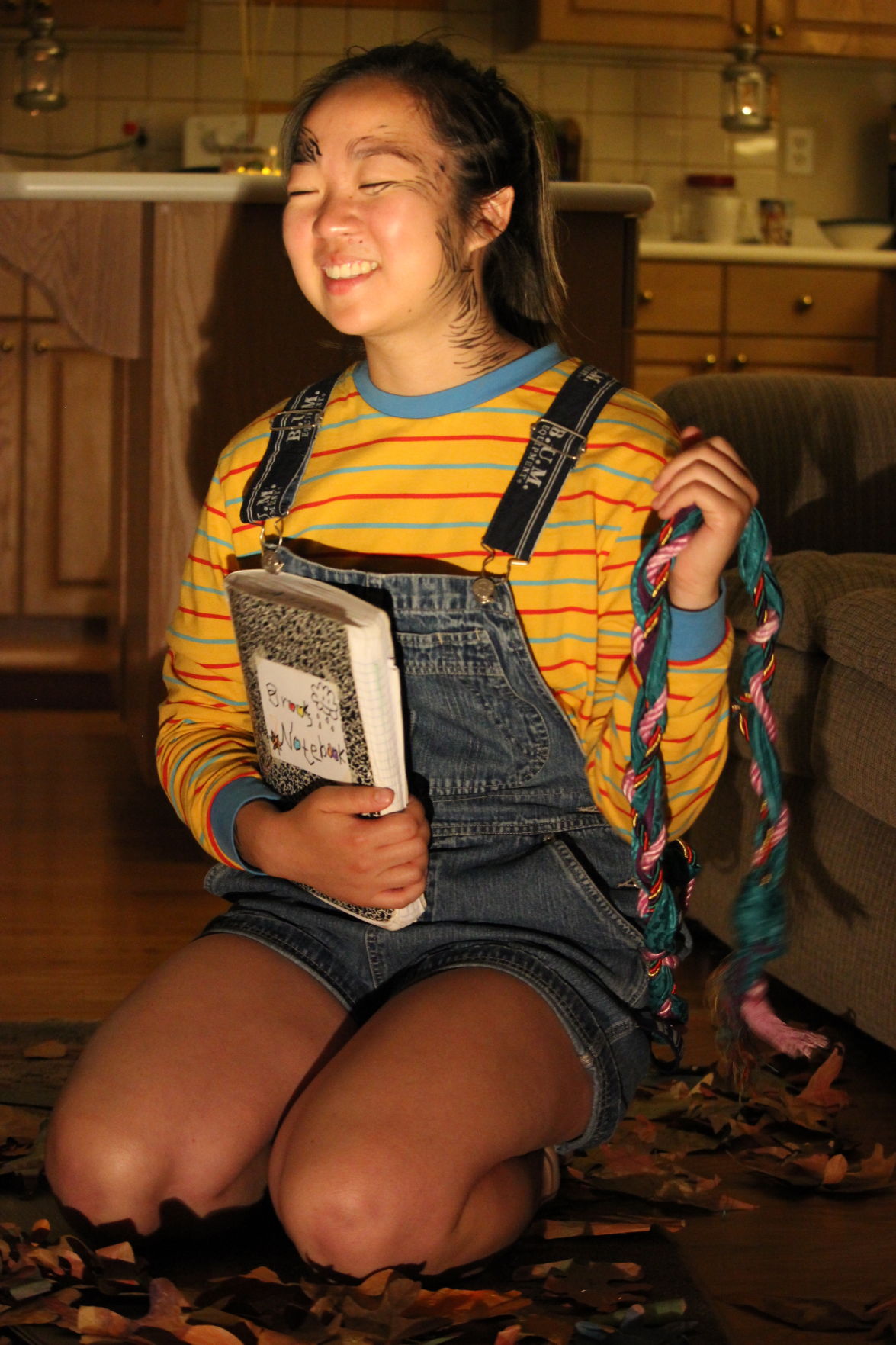 Disclosure: Development Editor Shahbaz Ahmed Khan, who worked on editing this piece, has a personal and professional relationship with the playwright, Brian Dang, and helped to workshop an early draft of the script as part of a writer’s circle they are both members of.

Looking at the outside of the quaint, all-American home of an Asian family, you don’t expect it to be the stage for an emotional family drama. However, that is exactly what it is. “Ratskin” takes place within the kitchen of this very home, following a Chinese-Vietnamese family as they cope with the trauma of their immigration to the United States.

When you enter the home in Renton, Washington that serves as the stage for the play, it almost feels like a family gathering, where the kids of the house are about to perform for the family. But the production is by no means child’s play; it has all the emotional complexity and depth of raising a family in a new and foreign place.

“Ratskin” is an original play written by UW student Brian Dang, who has also served as the creative development director for the UW Undergraduate Theater Society (UTS) and a playwright for Parley Productions, and directed by Ran Ran Wang. The show centers on Brook, a young girl forbidden to leave the house because of her mysterious rat-tail, a trait shared with her grandmother Nu. Nu’s rat-tail first formed on her way from China to Tacoma, where she escaped the violence of the Opium Wars instigated by the British.

Brook’s family fears that if she leaves the house, she will not be accepted by others — much like her grandmother, who was called a dirty rat and forced to hide away in shame. If Brook leaves the house, she risks the same treatment and alienation. The audience is invited to peek into the life of the family and experience the pain they carry from generation to generation as they desperately try to fit in with those around them.

The story jumps back and forth in time during the family’s settlement in Washington. The audience is left to piece together the family’s story as the years pass, from the grandmother’s first immigration to the United States in the 1880s, to the family’s current life in 2019, to the future in the 2030s. At times, the play was hard to follow because of this. However, as the play moved forward, the pieces fell together to complete the portrait of the damaged family.

Dang’s script is unique and mystical, with the use of the rat-tail as the main focus of the family’s struggles serving as an insightful metaphor for the treatment of Chinese immigrants in Washington and the United States at large. The rat-tail served as a physical reminder of the destructive names these immigrants were called. It reminded the audience of the burden these people still carry. Considering the play took place within an actual home, the set designer, Dahye Annie Bang, effectively used the space. The entire play was set in the kitchen, which facilitated familiarity; it felt as if you were watching this story unfold in your own kitchen. The audience was seated in the living room, which added to the homey experience.

The lighting was left to practical lights that were rigged to be controlled offstage. Lighting designer Cindy Nhan made clever use of lamps and ceiling lights to set the scene in such a way that added to the emotion of the story. Whenever the intensity of the story increased, the lights would dim. In moments of happiness, the lights would fill the room with brightness.

Kimberly Yee’s costume design, much like the rest of the play, was minimal, with the characters dressed in standard American attire. An interesting aspect to point out would be the creation of the tail. The rat-tails were made from a variety of brightly colored fabrics braided together, wrapped around the actors and left to hang out behind them. The beauty of these shameful tails added to their meaning: the tail serves as a part of the family’s identity that they slowly come to accept, regardless of how others see it.

The simple production design of the play allowed the focus to be on the actors’ performances. Each actor performed well, with only a few moments that seemed unnatural. It feels that there could have been more intensity to really capture the essence of the emotional scene. Overall, their performances did create a sense of empathy for the characters. One actor that did exceptionally well was Pearl Lam as Brook. Lam was able to capture Brook at every age in the play, from the wondrous child to the rebellious teen to the accepting adult. There was a scene where Brook felt the rain for the first time, and the awe was clearly visible in Lam’s face, making the scene even more impactful; this was the first time Brook ever experienced the outside world.

“Ratskin” is an emotionally driven play that works to create conversations around the immigrant experience. No matter who you are, there are moments in the play that are relatable to everyone. “Ratskin” is an eye-opening experience to issues that are more important now than ever, and the entire, incredible production was created by UW students.

The play, running until May 26, is sold out for all performances. As of publication, the team is planning on holding a staged reading on Thursday, May 30, but have not finalized details. To get updates, you can go to the Facebook event page.