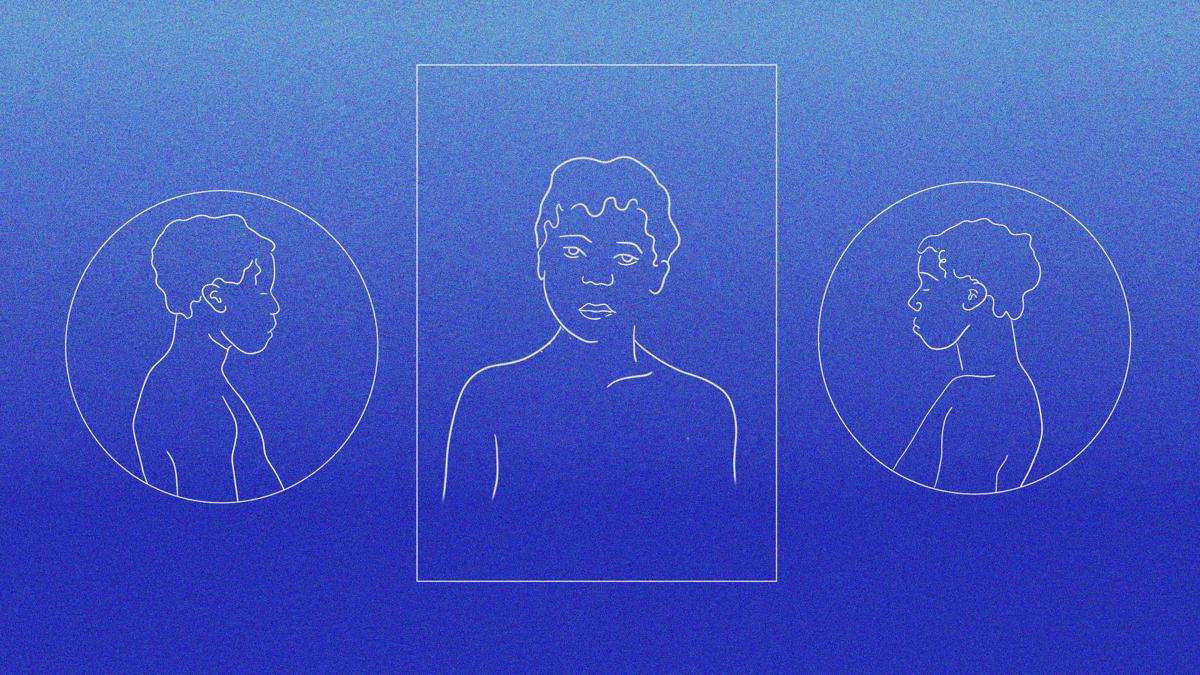 With over 27,000 pieces in their physical collection, the Henry Art Gallery recently decided to focus on the power of three.

“The Art of the Triptych,” the latest in the Henry's Re/frame series, was presented in its temporary online format May 21. The event allowed attendees to view a selection of 12 curated works from the gallery's extensive collection in a slideshow format presented by Ann Poulson, the associate curator of collections at the Henry.

Although triptychs are generally thought of as the tri-fold Christian altarpieces of medieval times, the curated collection for this event, which included works by Carrie Mae Weems, Sharon Lockhart, Robert Longo, and Buster Simpson, among others, was anything but traditional. All of the pieces were constructed, some rather loosely, around three images, and the arrangement of the images created a visual and emotional impact that emerged as more than the sum of its parts.

Poulson said that the process of curating for the Re/frame series relies heavily on asking what will challenge ideas about the presented theme and what will add to the conversation.

Attendees were invited to share their responses to each piece and to consider how variations in subject matter, materials, and spatial arrangement might work to create modern-day triptychs, as well as to question or subvert the ideas presented in more traditional ones.

The most striking example of this was Carrie Mae Weems' “Untitled” (from the “Sea Islands Series”), a literal reframing of two Daguerreotype photos of an enslaved woman. According to the Henry's website on a page dedicated to the work, the photos of the woman named Drana were commissioned by a Swiss professor at Harvard University "whose research sought to prove the racist belief — now completely discredited by science — that humans were not one species, but several and therefore biologically divisible into a hierarchy."

According to Poulson, Weems made the intentional choice to crop, colorize, and rearrange the photos into a traditional triptych format, both confronting the viewer with the photographer's intent to dehumanize Drana, and further challenging justifications of slavery framed in a Christian context.

As confronting and challenging as it is, Poulson said that the Weems piece felt important to include.

In the context of “The Art of the Triptych,” the piece provided a strong example of how an artist, in this case Weems, could employ the basic qualities of a traditional artistic style while simultaneously disrupting the traditional narratives associated with it.

Collections assistant and graduate student Devin Riley, who holds a degree in art history, came up with the triptych theme. She said the idea was sparked after finding a number of Japanese triptychs in the Henry's collection, which inspired her to look for other works in the collection which utilized the concept of threes in unique ways.

Some selections declared themselves triptychs in the title, like Robert Longo's cheeky “Triptych: Men in the Cities,” an arrangement of photographs of bodies clad in office-attire, captured in bizarre positions of exaggerated movement with, notably, a woman in the center. Buster Simpson's “Woodman Triptych: Street Action” played with scavenged materials to create variations on a theme of representations of human form and action.

Other selections were less overt, some eschewing human form altogether in favor of objects and environments.

“The Art of the Triptych” made clear a certain appeal to artists of all backgrounds of working with the number three, whether for its natural symmetry or its ability to provide a third perspective to an otherwise binary or mirrored dialogue.

The real treasure of this event, however, was its invitation for everyday art enthusiasts to be in conversation with curators, creating a kind of third place in the realm of the artistic –– one that bridges the gap between the art world and the society that art can represent.