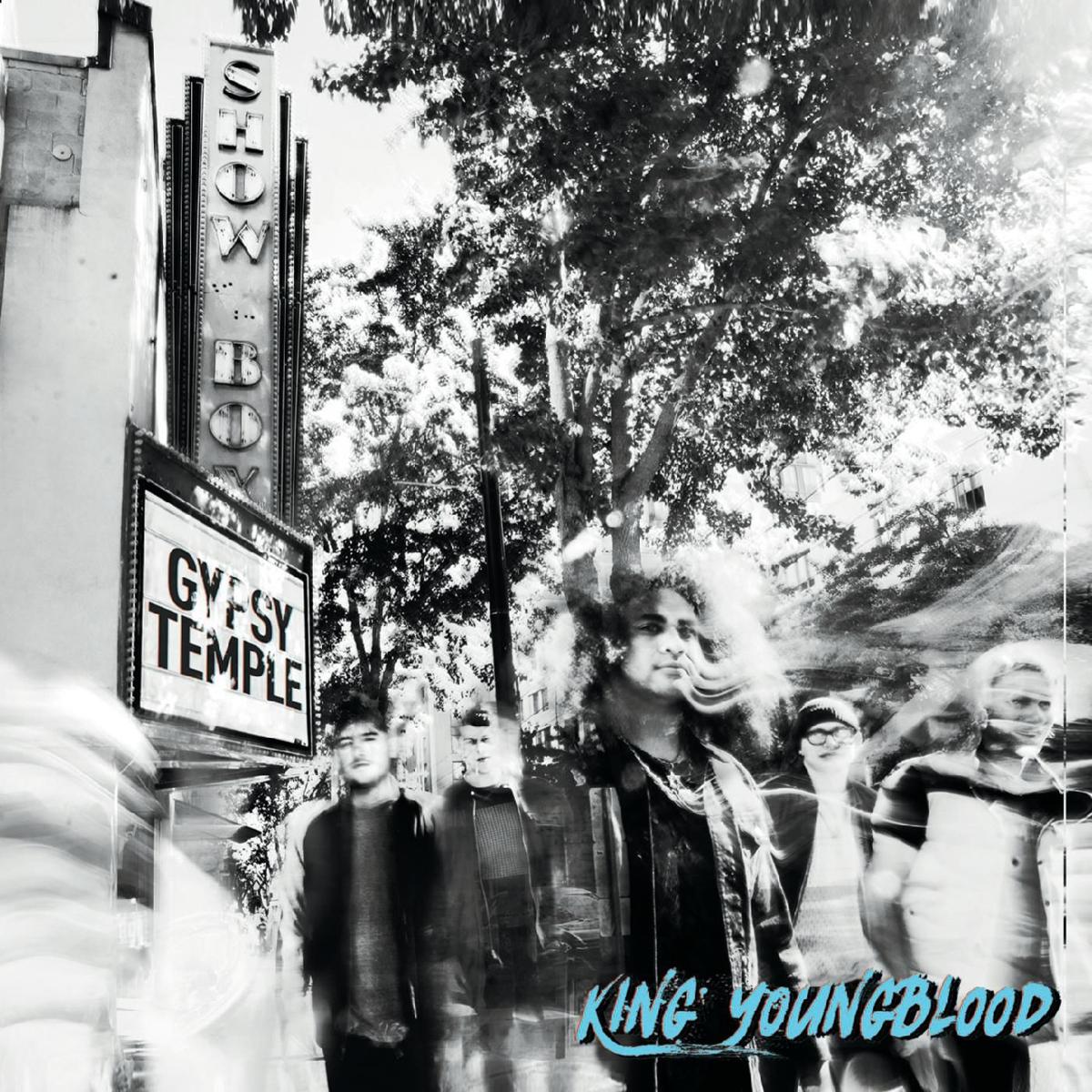 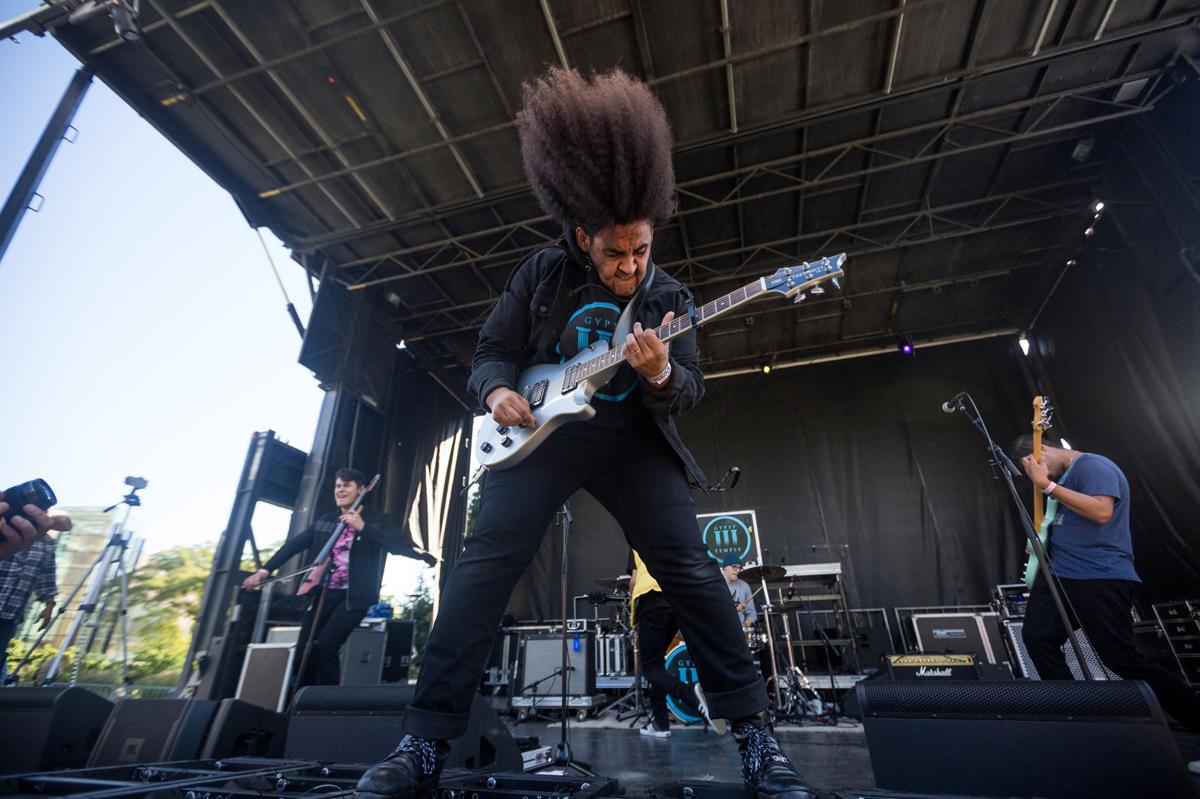 Gypsy Temple truly grabbed my attention when I saw them at the ASUW’s 2018 Fall Fling. The energy they brought to their live set redefined what it means to call a song a “banger” for me. I was left awe-struck as I watched lead guitarist and vocalist Cameron Lavi-Jones take the idea of shredding, flip it on its head, and reshape it in a way where it felt like the wailing guitar strings were pulling my soul out of my body. In a good way.

While the energy the band brings to live performances cranks the dial to 11 immediately, Gypsy Temple’s debut album “King Youngblood” seems to be missing some of that same energy. The dichotomy between the smooth technical singing and the hard grungy feel of the instrumentals works better in some songs but overall makes the album feel inconsistent.

Don’t get me wrong, Gypsy Temple’s sound is unique and can’t exactly be pinned down in a way that will do the album justice. Influences of Seattle grunge, alternative, and pop are all there, but none of the genres dominate their music, which is a good thing. Each track’s instrumentals carry the same signature sound that the band has created for themselves in their live performances. Unfortunately, it’s the occasional tonal clash between the instrumentals and vocals that leave me wanting more from the album.

The opening track, “Heavy Handed,” doesn’t seem to have a consistent tone until the absolutely killer instrumental bridge. The same song recorded live at the Vera Project is a prime example of the energy Gypsy Temple can have that the album version unfortunately lacks.

On a similar note, in “Forget About It,” the first phrase of the song is not worthy of the increasingly faster and louder guitar and drum rhythms that lead us there. The song is still amazing in its own right, but the relatively smooth delivery of that opening phrase feels out of step with the instrumentals. It feels like the abrasive and resistant nature wove into the instrumentals was lacking in parts of the vocals.

On the other hand, songs like “Lessons of a Mentor,” “Still Standing,” and the title track “King Youngblood” — some of my favorites — feel like a complete overhaul of the album. These songs vaguely remind me of a non-comedic version of Tenacious D. The stories these songs tell and the emotions they evoke make them each feel like a saga.

“Lessons of a Mentor” does a really great job of matching the tones of the vocal and instrumental parts of the song. The guitar solo deserves praise in its own right; it’s soulful and contemplative, and I feel like I can hear what that solo is trying to say without words.

The title track, “King Youngblood,” is a departure from the rest of the album, but it is also an excellent example of Gypsy Temple’s unique sound. The song opens with a melodic mix of strings and guitar but shifts into a bass line and opening lyrics that leave me in a trance. There isn’t any other song off the album as deserving of the title track spot as this song is.

My personal favorite song off the album, however, is definitely “Still Standing.” This song bleeds perseverance and resistance despite the struggles of life, and a couple of lines of rap as the bridge are a nice surprise. “Still Standing” feels like it could complement any final battle in a video game or movie perfectly. The song encourages everyone to take their destiny into their own hands and never let go.

So what’s the final verdict? While I enjoyed listening to the “King Youngblood” album, it left me slightly disappointed. This is not to say the album is bad — it definitely isn’t — but I wish more of the songs had the same energy as they do live. Overall, however, I enjoyed the album, and it definitely deserves a listen. I’ll be looking out for another album by Gypsy Temple that improves on “King Youngblood.”

And if you’re looking to recapture the energy of Gypsy Temple’s live performances, check them out at The Vera Project on June 1.