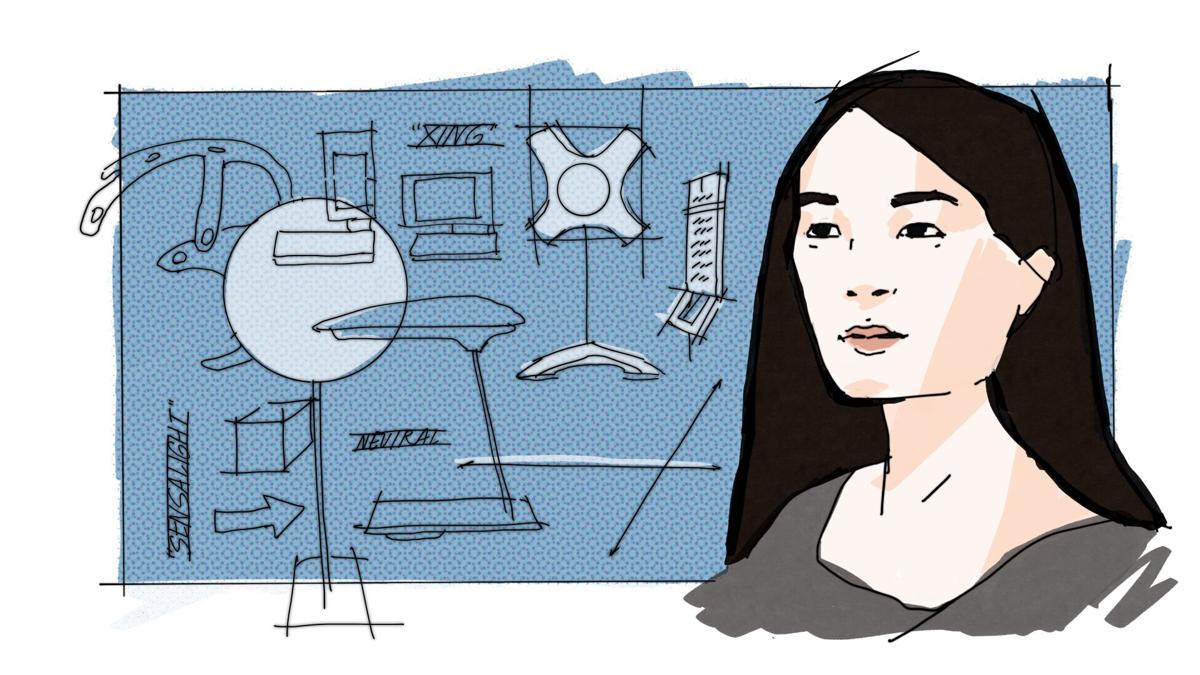 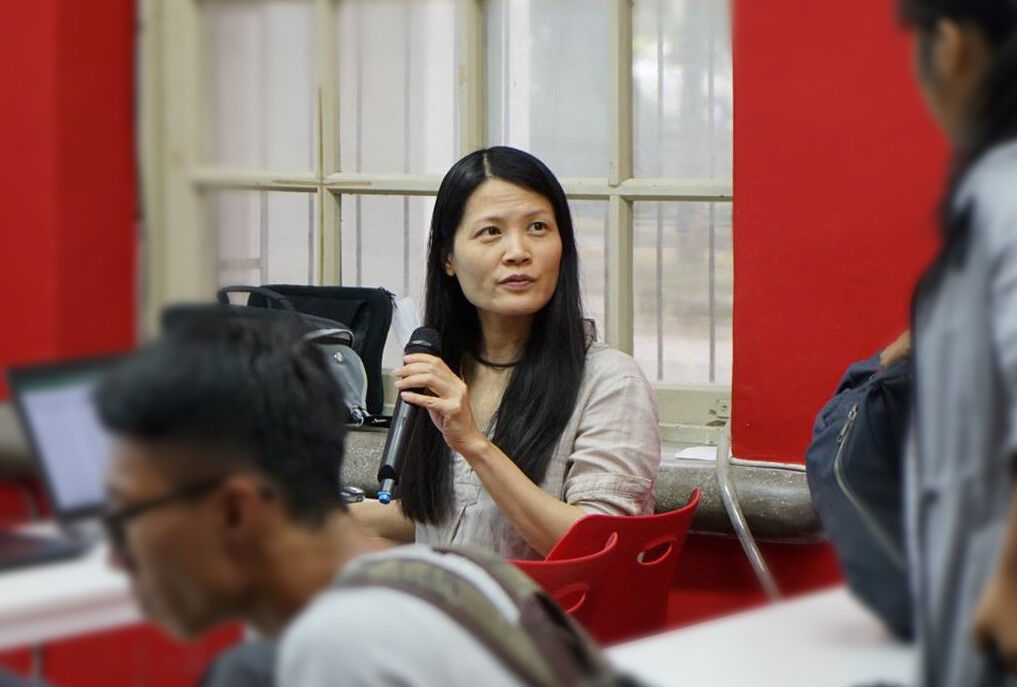 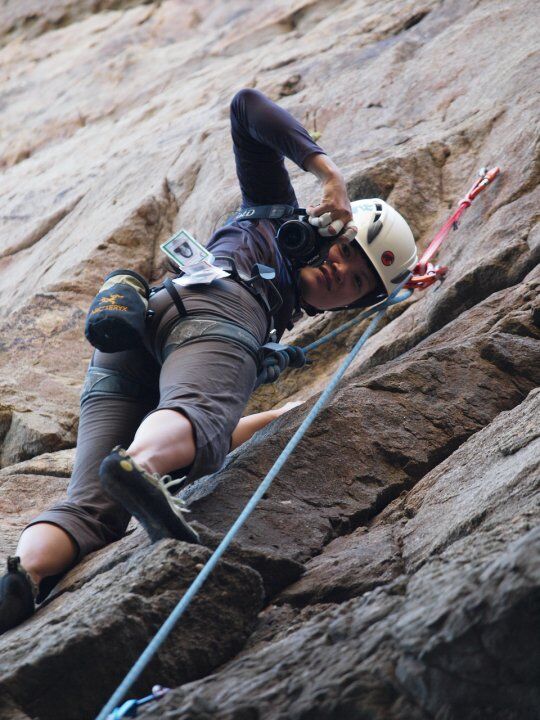 Meichun Liu always knew she wanted to major in industrial design. As an undergraduate at National Cheng Kung University in Taiwan, Liu had an interest in design from the beginning. She weighed similar majors like architecture and urban design, but ultimately felt drawn to the smaller scale of industrial design.

“I always liked designing things,” Liu said. “I liked drawing, I liked creative stuff, so [industrial design] was one of the best options.”

Liu is one of three new professors joining the UW School of Art + Art History + Design in the 2021-22 academic year. Liu will begin teaching as an assistant professor with the design department in the fall.

After completing her bachelor’s degree in Taiwan, Liu returned home to family in Canada and obtained her master’s in design from the University of Alberta. It was around this time that she gained an interest in teaching.

“I got into [my] teaching position by accident,” Liu said. “I thought, ‘I will be a designer for all my life, and that’s the sole career I’ll have.’”

Liu has worked within the worlds of academia and product design for most of her career. After obtaining her master’s, Liu founded her own design firm, Wolkeland Design, in 2010. Just a year later, she accepted a position as an assistant professor at Asia University in Taiwan, eventually becoming the chair of the creative product department.

The focus of Wolkeland Design ranges from biomedical devices to Bluetooth speakers and many of the products have received awards from multiple countries. Liu said her favorite project was also the most complex one — a working prototype of a 16-person electric bus.

“To think or resolve an issue from a systemic perspective, it helps us to understand the scope and the complex interactions within a large complex system,” Liu said.

Liu also described her work using a metaphor: “To keep one eye on the tree, and the other on the forest.”

Liu said that her research is never truly done and there are always new frontiers to explore, but as a short-term goal, she hopes to collaborate with engineers, AI experts, and machine learning professionals to “expand the understanding of a more complex system.”

“What engineers are preoccupied with is efficiency, effectiveness, and a perfect world where there are no mistakes — but people make mistakes all the time,” Liu said. “It’s very difficult to integrate that concept into a world that’s dominated by technology, because we have to be more tolerant.”

At the UW, Liu is looking forward to teaching studio design courses and developing concepts and prototypes with her students.

“As a product designer, we love tangible things,” Liu said. “Nowadays, a lot of exciting activities are actually happening in the screen or on the screen. I believe it’s our role to bring those digital experiences into the real world again.”

Liu said she is looking forward to exploring the combination of technology and ordinary objects with her future students. Attaching digital elements and capabilities to everyday items, like the mug on her desk, is something she hopes to explore. Recreationally, she is excited to move to Seattle for rock climbing and visits to Olympic National Park.

For the future of design as a whole, Liu stressed the importance of sustainability. With teaching, she hopes to educate future designers on the ethical concerns of design as well as design skills.