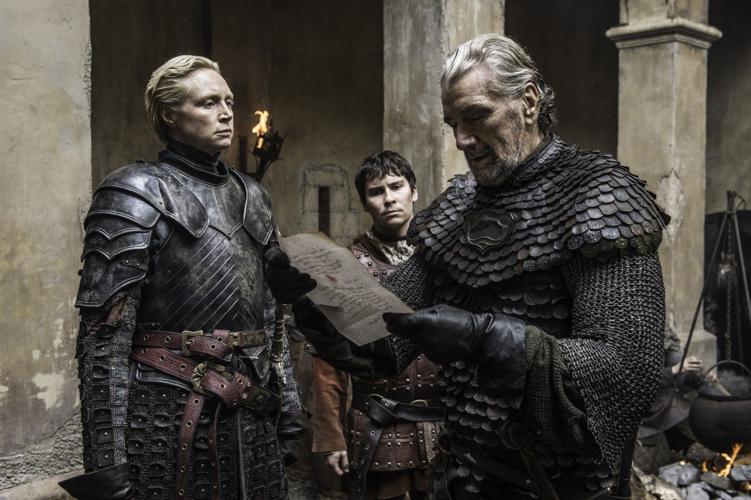 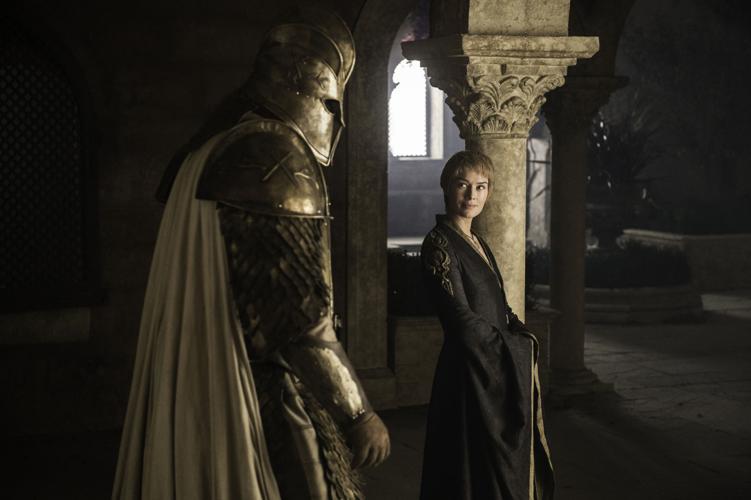 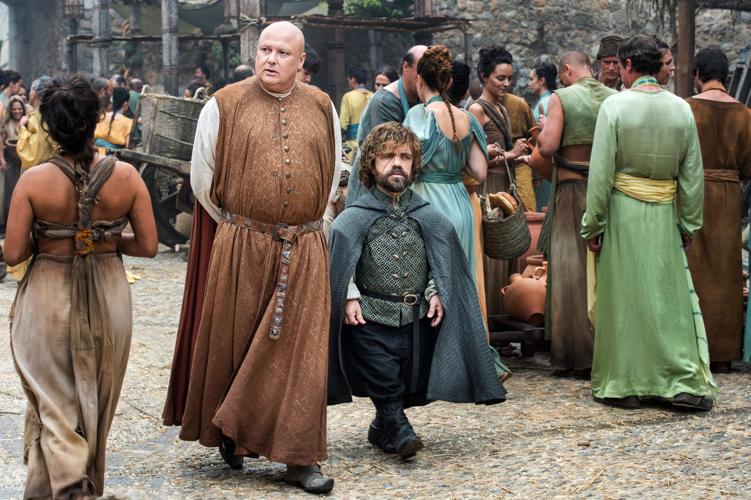 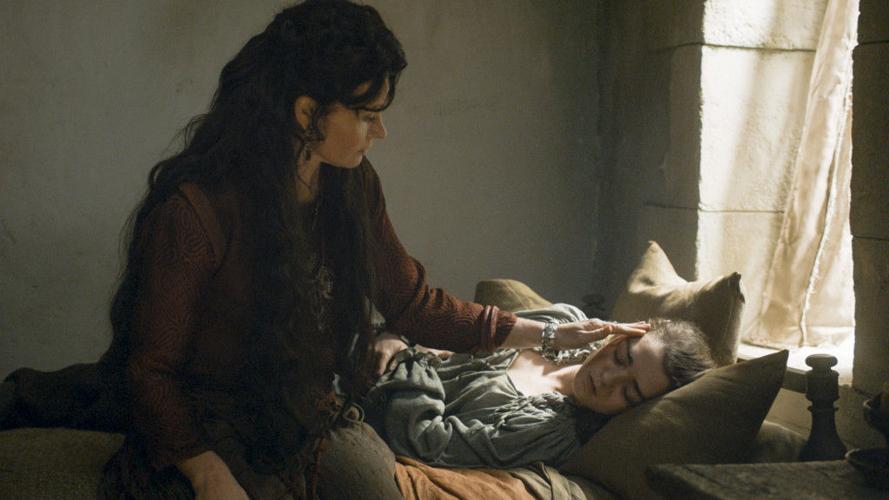 [Warning: The night is dark and full of terrors, and while this review is great, it’s similarly full of spoilers.]

I have to start this week’s review by admitting I was wrong: Arya got stabbed last week and it was definitely her, no matter how out-of-character I thought her behavior was. But unlike a lot of fans, I’m OK admitting this.

Reading through discussions online for this week’s episode, I’ve noticed a lot of fans equating debunked theories with bad writing, which is completely unfair. You’re free to spend hours examining screenshots, pointing out minute details, and coming up with absurd theories, but everyone else is just as free to disagree with you and enjoy the episodes despite those theories being wrong.

With that out of the way, let’s get into what actually happened to Arya. She was definitely looking for passage home carelessly last week, without her sword and with too much trust, and that caught up with her when the Waif stabbed her and left her to die. Her only friend in Braavos, Lady Crane, kindly patched Arya up without knowing who was after her, and unfortunately the Waif killed her before moving on to Arya herself. Still recovering from her wounds, Arya fled and an “Assassin’s Creed” style chase ensued, with the Waif confidently swaggering after her the whole time.

Arya eventually led the Waif into her hideout and killed her with Needle, using the fighting skills she learned when she was blinded to gain the advantage in the dark. She delivered the face to the House of Black and White and told Jaqen she isn’t simply no one, but Arya Stark of Winterfell, and she’s going home.

Jaqen let her go with a pretty knowing smirk though, which makes me think he knew the whole time she wouldn’t join them, but trained her to be a fearless killer regardless. Now a ruthless assassin, Arya is likely returning to Westeros for some revenge and a long awaited family reunion.

In Meereen, Tyrion said bye to Varys, who is off on a vague mission to recruit supporters in Westeros for Daenerys. My best guess for Varys’ destination is Dorne, where a few pissed off women are now ruling and biding their time for revenge on the Lannisters.

After Varys leaves, we see the result of Tyrion’s uneasy peace with the slave masters to be exactly as Missandei and Grey Worm warned him: A fleet of ships from Astapor, Yunkai, and Volantis showed up and began bombarding the city with fire, here to win back the city and resume the slave trade.

Unfortunately for the slave masters, Daenerys arrived right as the attack began with the biggest Dothraki horde ever and the most ferocious of her dragons. And, as we saw last week, the Greyjoy siblings are on their way to make an alliance with her, with perhaps the best fleet of fighting ships in the world at their command. It’s a pretty awful time to attack by sea on behalf of the slave masters, but it’ll be interesting to see if Daenerys will actually be mad at Tyrion for attempting to broker a peace with them in the first place and bringing this attack to her doorstep.

In King’s Landing, Cersei finally unleashed the zombified Gregor Clegane on the Faith Militant, but he only killed one of them before the others stood aside. Perhaps after seeing what the Mountain could do, the High Sparrow convinced Tommen to outlaw trials by combat, rendering Cersei’s game plan for escaping her trial useless. Say what you will about Joffrey, but he never would have let this s--- go down.

But Cersei doesn’t seem to be out of options yet, because the ever creepy Qyburn confirmed a nameless rumor that seemed to comfort her just a bit. If the theory prevails, Cersei may try to burn down King’s Landing with wildfire after losing everything, much like the Mad King wanted to do. The theory also has it that Jaime might be the one to stop her, finally realizing how crazy she is and killing her like he did the Mad King.

That would be one hell of a scene, and a huge shift in Jaime’s character from what we saw this week. Insisting on his love for Cersei and what he would do for her, Jaime threatened Edmure to give up Riverrun or risk the death of his wife and child. All went according to plan, except for the Blackfish dying during an offscreen fight instead of being taken into custody.

Brienne couldn’t get the Blackfish to ride North and support Sansa, but she did get to reunite with Jaime briefly before escaping. Their interactions allude to Jaime being more honorable perhaps, so hopefully he does get over Cersei pretty soon. He’s probably headed back to King’s Landing now, and maybe he’ll get there just in time to see her lose it.

Last, but certainly not least, the Hound reunited with Beric Dondarrion, Thoros of Myr, and the rest of the Brotherhood Without Banners to execute the rogue members who slaughtered his friends last week. With trial-by-combat illegal now, it doesn’t look like Cleganebowl will happen at Cersei’s trial, but I’m still certain it will happen in some way. For now, the Hound may just be riding with the Brotherhood.

Next week’s episode will focus on its namesake, “The Battle of Bastards” between Jon Snow and Ramsay Bolton over control of Winterfell. From the preview, and from what we’ve seen so far this season, Jon is not as confident since he was murdered and resurrected, but he cannot hesitate if he wants to save his brother Rickon and the North from the sadist that is Ramsay.

The verdict: This week’s episode may have snuffed out hopes for a Clegane clash this season, but it progressed some key character arcs and storylines, namely Tyrion, Arya, and Jaime’s. There’s only two episodes left in the sixth season, and more than a few conflicts to resolve by then, so expect the brutality to come much faster than winter.