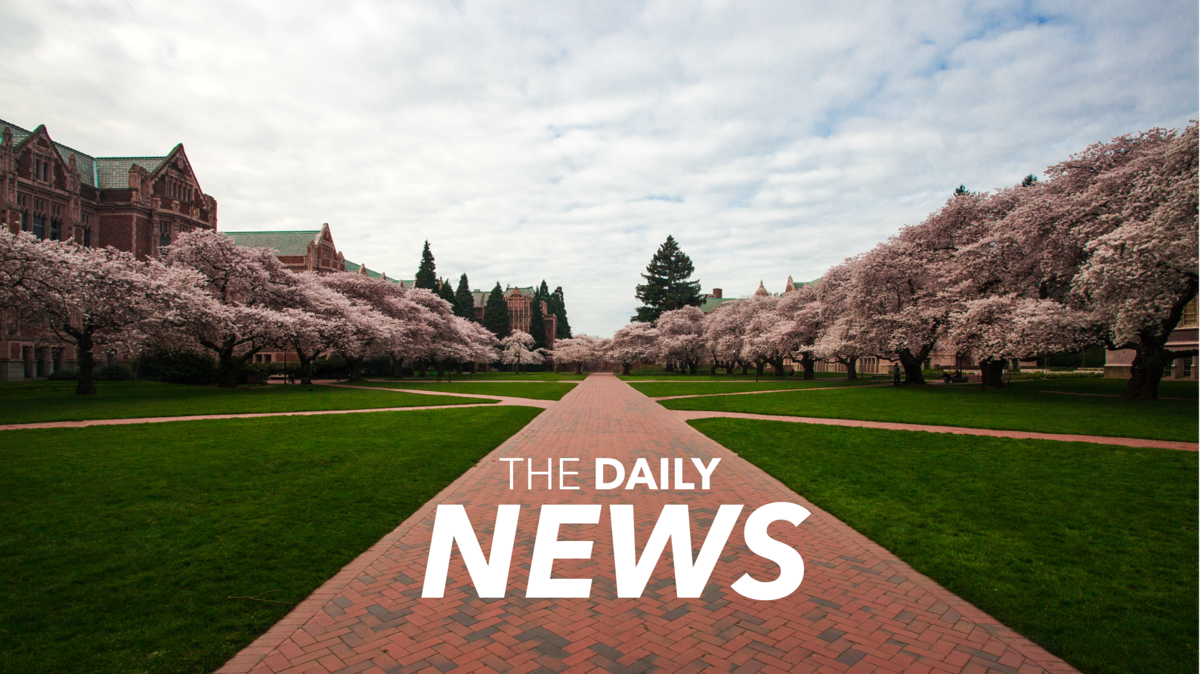 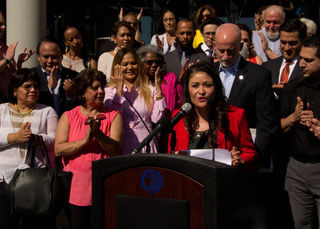 The initial passage of the accountability ordinance on 2017.

The City of Seattle is trying to find ways to improve its police officer accountability after an order from Federal Judge James Robart May 21.

Since the 2010 shooting of John T. Williams by an officer in the Seattle Police Department, the city has made efforts to prevent brutality and other abuses of power through heightened accountability.

Despite these efforts, two incidents have given Washington’s Western District Court reason to believe that the City of Seattle is failing to comply with the standards set by the Seattle Community Police Commission (CPC), who were tasked with setting standards to hold the force accountable in 2012.

One of these incidents was the creation of a Collective Bargaining Agreement (CBA) between the City of Seattle and the Seattle Police Officers’ Guild (SPOG).

The CBA undermines previous legislation set in place by the CPC’s 2017 Police Accountability Ordinance by allowing more leniency toward police officers under investigation for misconduct, including reinstating a 180-day time limit on investigations and decreasing the need for police officers to provide complete information and fully comply with the investigation.

The other was the rehiring of police officer Adley Shepherd in November 2018 after he had been fired in 2016 for punching a handcuffed woman in 2014.

After the order was issued, the ACLU of Washington wrote a letter to the City of Seattle, signed by 27 non-profit humanitarian organizations in the King County region, urging the city to enforce the standards set by the CPC.

Diane Narasaki, the retired executive director of Asian Counseling and Referral Service (ACRS), signed the ACLU’s letter. Narasaki said she signed the letter because it is a pertinent issue to Asian immigrant communities who are often the victims of police brutality.

Robin Engle is the development director at OneAmerica, an immigrant and refugee advocacy group that also signed the ACLU’s letter.

“While we really respect that policing is a difficult job, our communities were clear from the beginning that the deal with the police union would likely put the Seattle Police Department out of compliance,” Engle said. “It really dropped the ball on community concerns.”

Current developments suggest that fixing the damage might be a challenge. According to a post by the CPC on the City of Seattle’s website, Mayor Jenny Durkan informed the CPC co-chairs in June that a team of out-of-state consultants had been hired to re-evaluate the police accountability system.

Members of the CPC have expressed confusion over these developments. There is also concern that Mayor Durkan’s recruitment of outsiders may simply cause the city to abandon the promises it has made to stick to standards that have taken years for the CPC to develop.

“I personally am concerned about not reinventing the wheel because the work’s already been done, and also not starting over, because I know that this process last time how many years it took,” Isaac Ruiz, co-chair for the CPC, said. “Right now we have an accountability ordinance that was a product of community work, a product of community advocacy.”

Although the CPC will not close the door on these consultants, Ruiz is concerned about the possibility that the work the CPC has put into creating accountability policies over the years will be disregarded or set aside.

Signers of the ACLU’s letter were also concerned about the city council’s response to the letter.

“In this instance, instead of fully engaging the community, the mayor is just planning to pull together another study group,” Engle said. “This approach just erodes trust in our ability to continue to lead the Seattle Police Department in a new direction.”

Judge Robart has given the city a deadline of July 15 to come up with a new plan. Until then, it remains to be seen what action will be taken.