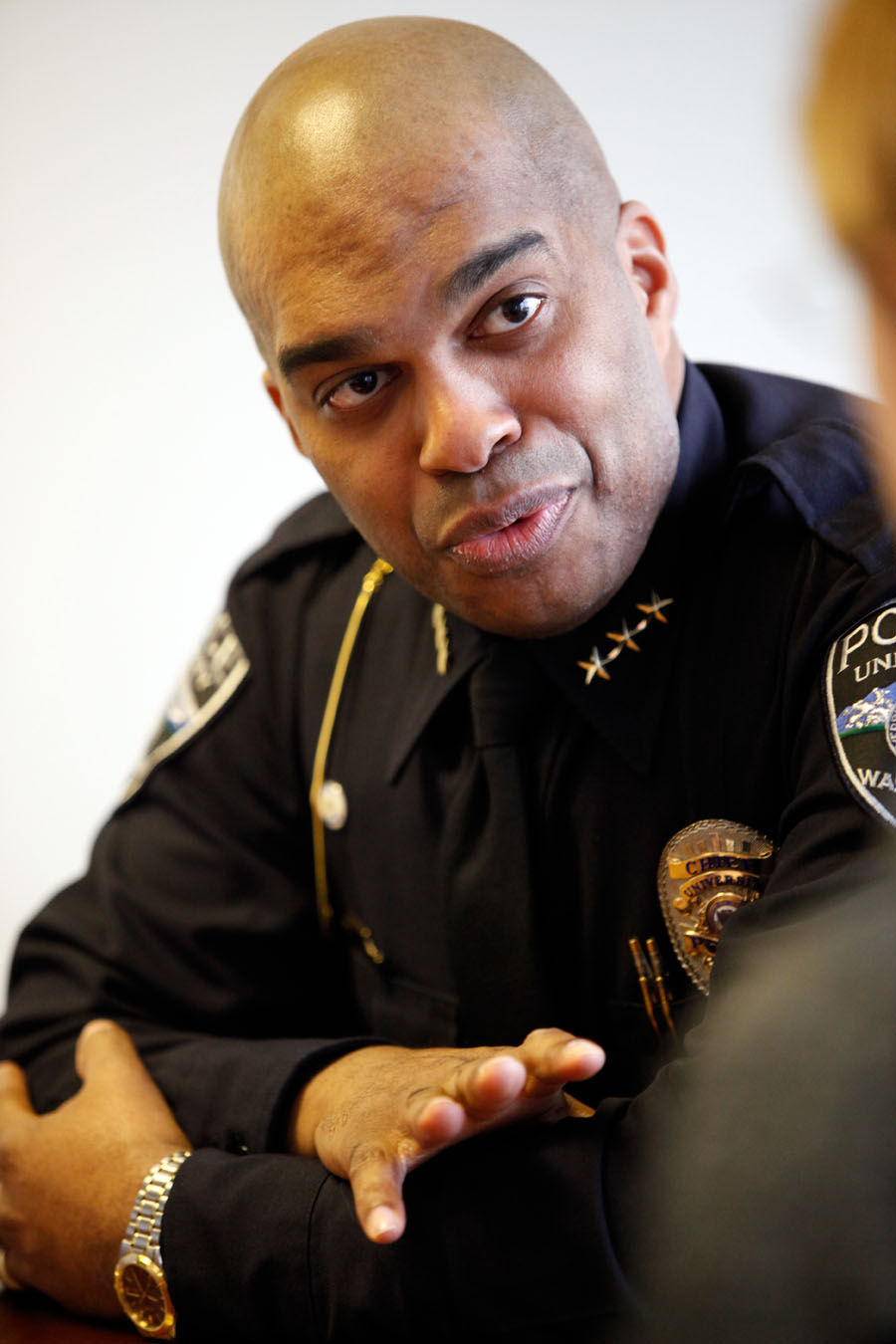 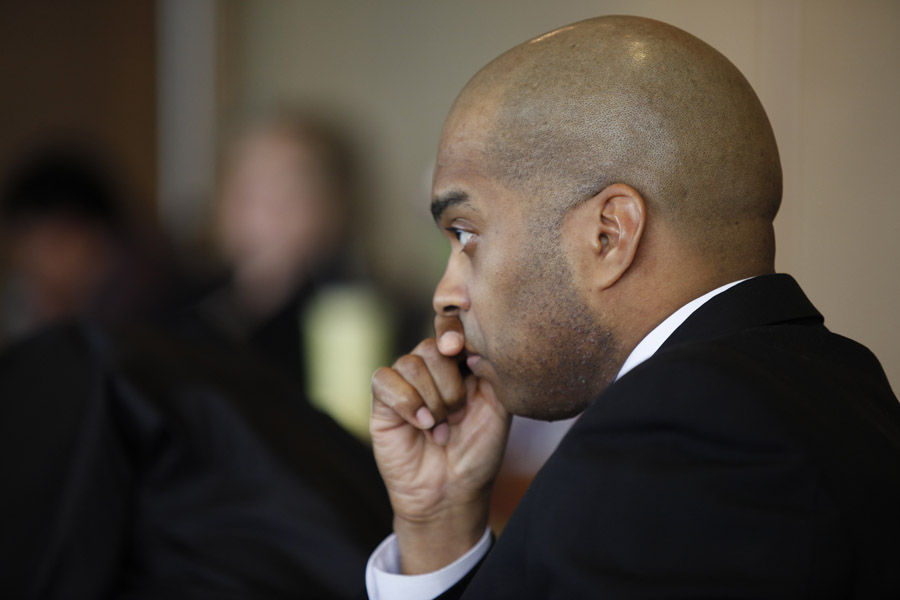 On May 1, UWPD chief of police will serve exclusively as the assistant vice president for campus and community safety within the office of UW Student Life.

According to Denzil Suite, vice president for student life, the split was a result of the time constraints imposed on Vinson’s dual responsibility to the police department and division of student life. According to head of UW media relations Victor Balta, the decision to split the two roles was mutual between Suite and Vinson.

“This position has a significant scope of responsibility, with the [c]hief’s role dominating John’s time and inadvertently narrowing his contributions to the [d]ivision of [s]tudent [l]ife as a whole,” Suite wrote in an email to directors within student life. “We have determined that the time is right for his AVP and [c]hief roles to be split into separate functions.”

The move comes in the face of an external review into UWPD launched by Suite in October 2018, after the UW Board of Regents received a letter of concern from several UWPD sergeants describing Vinson’s use of intimidation tactics, ultimately calling for him to be placed on administrative leave and for an investigation to be initiated.

The review is being conducted by Change Integration Consulting (CIC), an organization that conducts investigations into misconduct complaints as well as broader reviews of workplace policies. Although UWPD staffers called for an investigation into Vinson’s conduct, the review Suite initiated covers the department as a whole.

It is unclear whether Vinson’s departure from his position as UWPD chief of police is a result of this external review, since no report from CIC has been released. The review was expected to be publicly released in February, but that process has been continuously delayed. In an email to The Daily Balta wrote that there is currently no set timeline for when the review will complete.

Vice president & university diversity officer, Rickey Hall, will be overseeing the recruitment process for the UWPD’s new chief. In the meantime, UWPD Deputy Chief Randy West will serve as interim director of the department.

Currently there is no specific position for campus and community safety listed on the UW Student Life website. It is unclear what responsibilities the position entails and if this position will require Vinson to work with the UWPD. Suite could not be reached for comment.

Update 4/19 7:05 p.m.: An earlier version of this story stated that the report outlining the results of the UWPD's external review is expected to be released to the public within the next week based on ongoing communication between The Daily and Denzil Suite. After receiving new details from Balta, that statement has been changed to reflect the most up-to-date information available regarding the review.

Sofia Brewis? Never heard of you. I worked directly under John Vinson the entire 10 years that he was chief of UWPD. He was a tyrannical dictator. That's why his approval rating from all of his subordinates was only 7%. Hello? That's pretty bad. It takes decades to work yourself into a chief of PD position. He himself described that he had worked all his life to get there. He didnt just move to a civilian position because "I dont have enough time for all of my duties ". No law enforcement officer ever does that. He was ousted after a scathing consultant review of the department - see for yourself in the link - to where the UW was forced to remove him as chief of police. Wanna know why there are Derek Chauvins out there working in Law Enforcement? Because of so called "leaders" like John Vinson. Vinson's only hiring requirement was for that person to say "Yes, Sir" to everything he said. He didnt care what else was in your background or how you were conducting yourself on the street with the public, as long as you agreed with everything he said and did. He is not missed by the PD. There was actually a huge celebration, attended by God himself, when Vinson left. It was 1000% irresponsible for the UW to retain him as an employee. God bless whomever he is managing now. As the chief of the UWPD, Vinson was highly unethical, abused his power and authority on a daily basis, and was completely incompetent and unqualified for the job. His reign of terror lasted 9 years too long. On the other hand, he has always been the king of self promotion, and for some odd reason his "used car salesman" persona seems to work on most people. This man has no business "leading" or managing other people, including the innocent students, in any way. Shame on the UW for letting his long time buddy, Denzil, reassign Vinson after the glaringly obvious derangement and incompetence of Vinson articulated by the 2019 report. And you wonder why attending University costs so much. Just reassign the lemons to a different 6 figure salary.

John Vinson served in a great way as police chief of UWPD. In his working history you will find the appreciation from the people whom he served like me many people feeling deeply sad for his step down. We will always remember him and read more his services as well as share with others by getting paper editing services online.