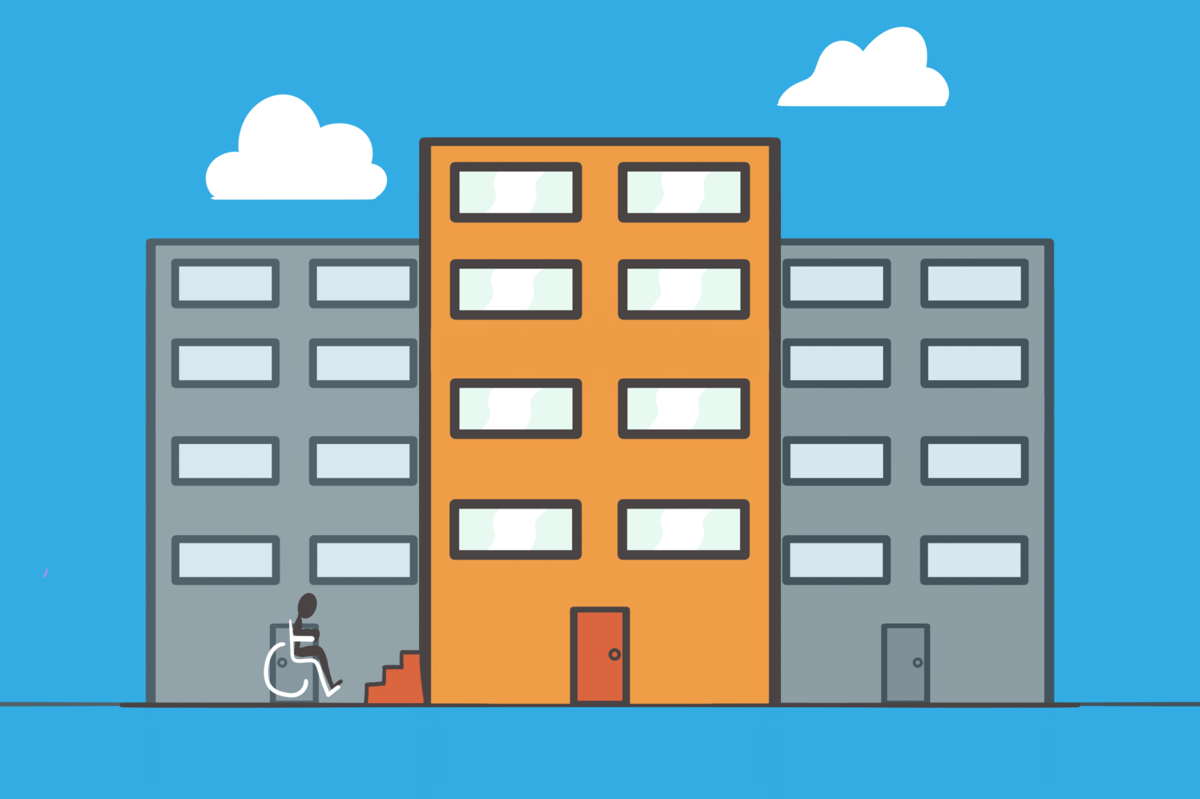 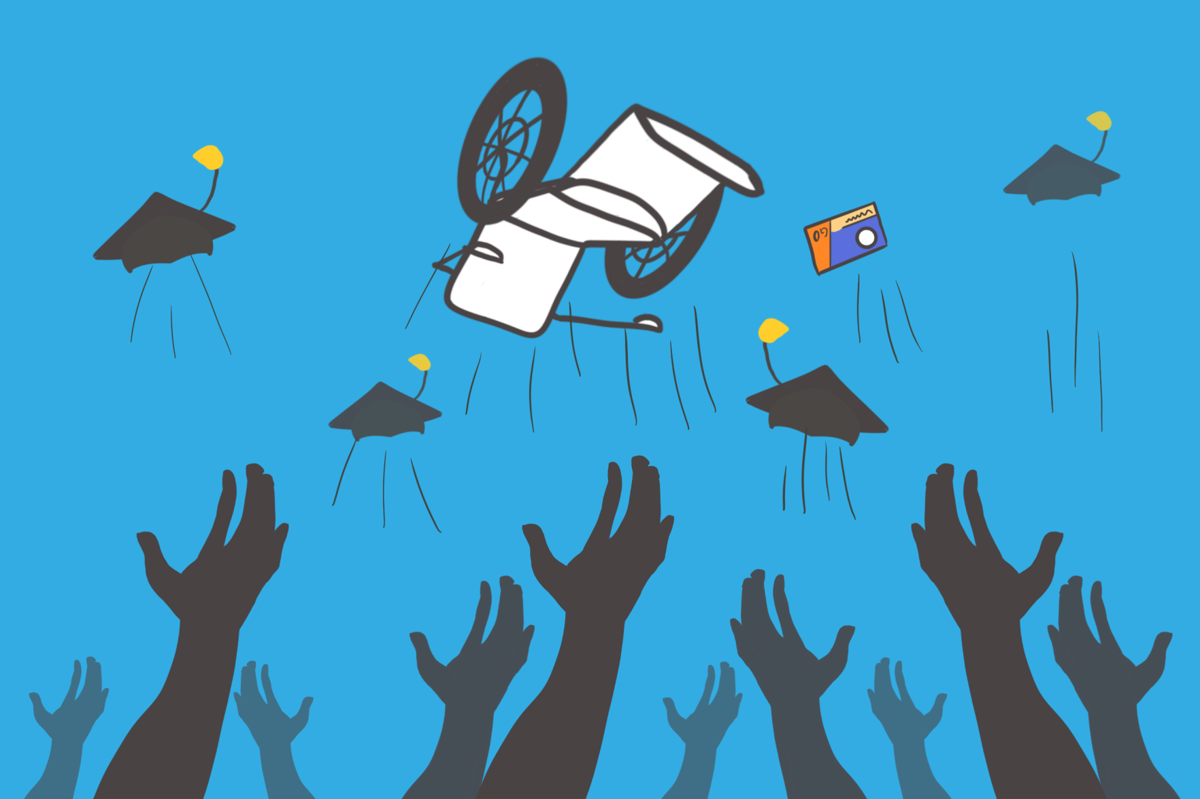 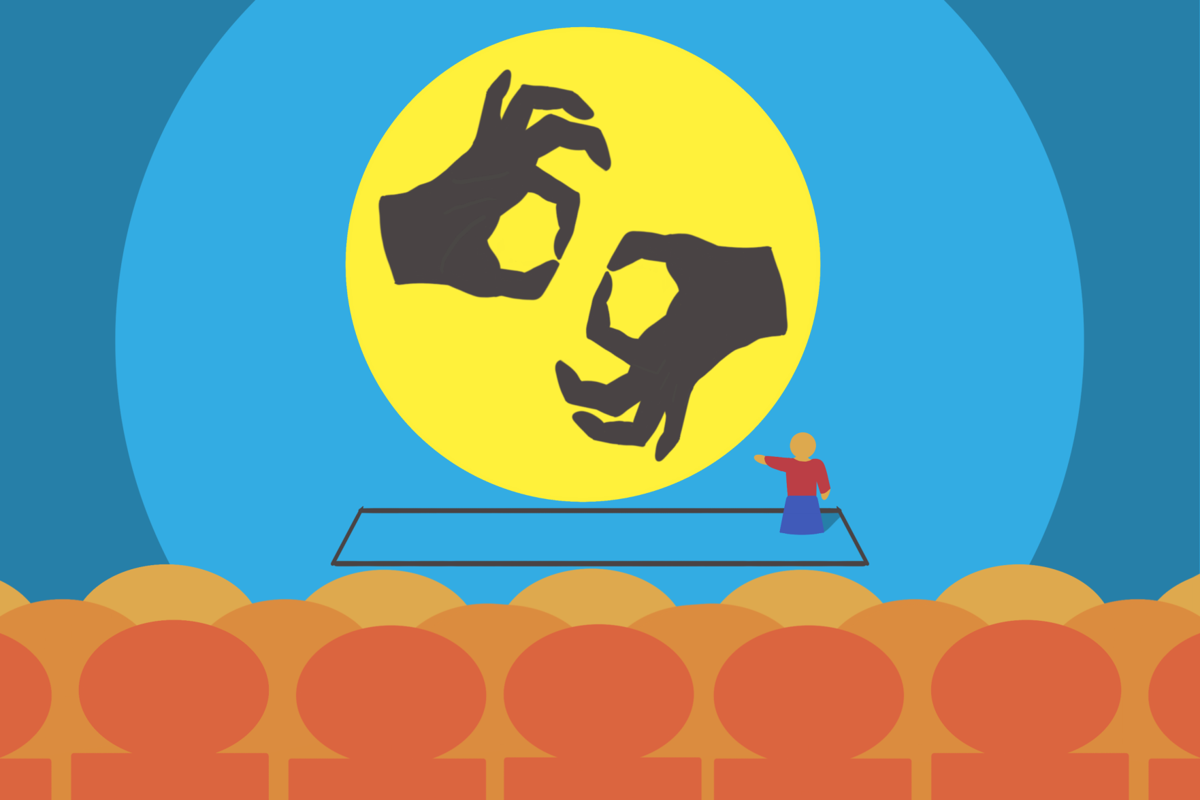 The proposed OID will address the campus-wide accessibility problems for students with disabilities, student parents, English language learners, and others. These accessibility issues are a common and widespread problem that is present on many college campuses.

The student senate bill proposing the establishment of the OID states that “accessibility to student-led programming and courses for Deaf, disabled, and non-traditional students is severely lacking at the University of Washington.”

Students in the ASUW Student Disability Commission (SDC) have witnessed the hardships that students with disabilities face on campus and drafted the bill for the OID in order to aid in the success of students of all abilities on campus.

It’s important to note the difference between the responsibilities of the SDC and the OID. The SDC is primarily tasked with maintaining and improving retention rates for students with disabilities. The OID, however, would be responsible for accessibility to events, information, classrooms, and more.

“The Office of Inclusive Design would be focused on one area, which is student life,” Ashley Cowan D’Ambrosio, the director of the SDC, said. “I see the SDC as having to focus on retention rates because it is such a big issue but student life is an area that also needs this focus, but we can’t do it all.”

Accessibility pertaining to student life was also addressed in the bill which states “this lack of accessibility prevents Deaf, disabled, student parents, commuters, and other non-traditional students from being able to participate fully in campus life.”

The OID is intended to correct the access gaps that result from varying ability. Grady Thompson, the universal design consultant for the SDC, said the OID will provide assistance to students by finding the funds to provide access, like the hiring of interpreters, making an effort to educate RSOs and the ASUW on designing inclusive elements, and promoting accessible events on campus.

The next step in the process of developing the OID is to create a task force which will allow the community to give input on the office and will give the ASUW the feedback needed to move forward. The task force will be created autumn 2019, according to Camille Hattwig, the SDC public policy and advocacy intern who proposed the bill to the student senate.

“I think the biggest thing about the accessibility issue is that it is everywhere at UW,” Hattwig said. “This is not a problem unique to our university but we are really hoping that the Office of Inclusive design is a good first step toward getting things more accessible.”

With the development of the OID, students will have more resources to learn about, provide, and acquire accessibility on campus. In addition, the creation of the OID will allow the SDC to concentrate on aiding students with disabilities in their successful completion of their desired degree.

The Stairlift is stimulated by retaining the toggle manages in the direction of desired travel. To operate stairlift which implies it would cease right after the operating toggle is introduced. The stairs lift toggle comes in the correct armrest as standard. If necessary, the modular design indicates you can easily re-hands.

This short article posted only at the web site is truly good.