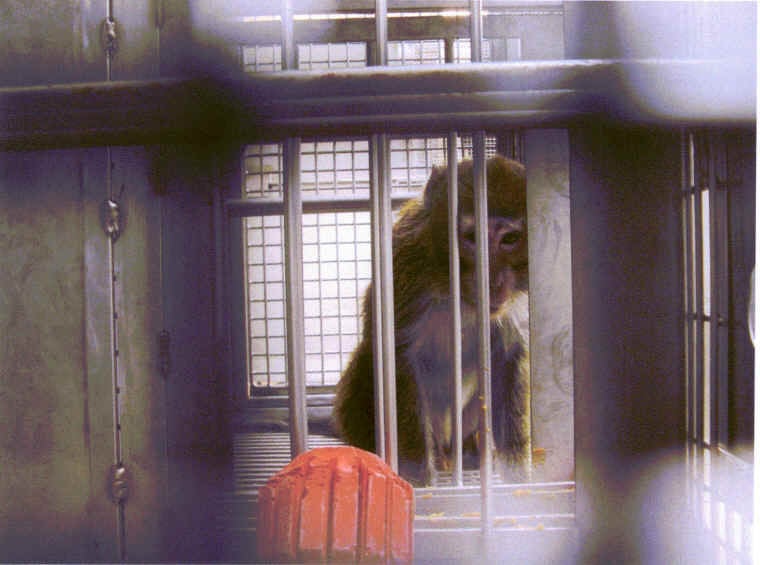 In 2017, 667 primates were kept at the WaNPRC, according a USDA annual report. 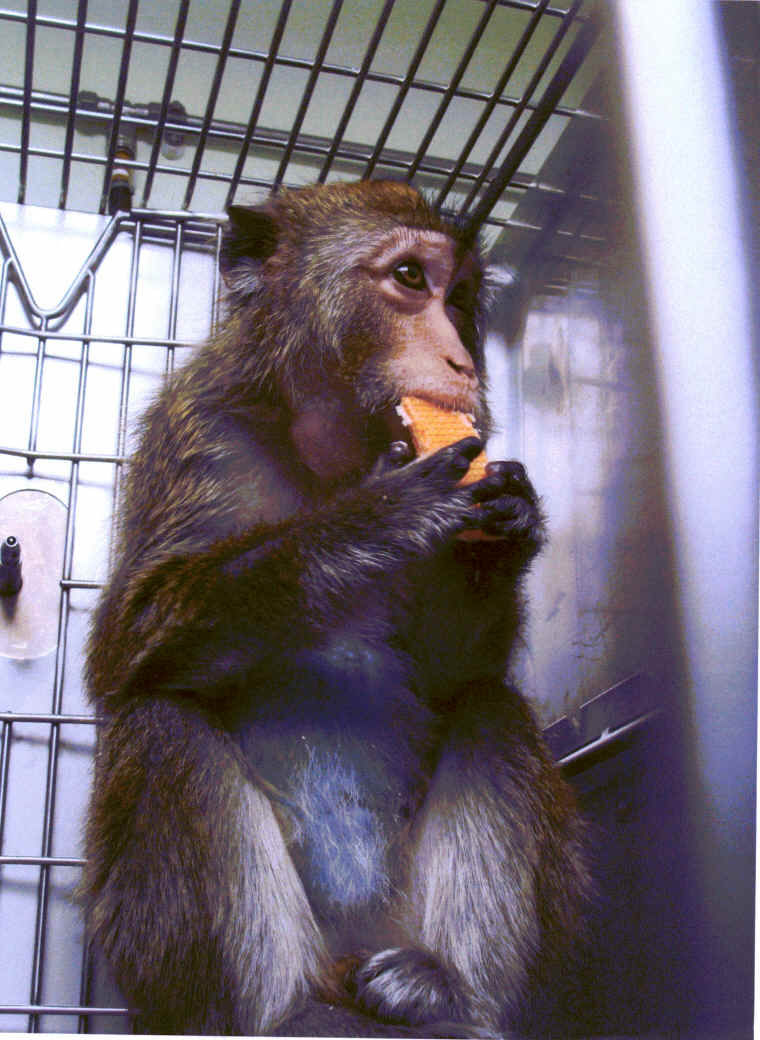 SAEN regularly pursues records from every registered animal research facility in the nation. Budkie believes that because the majority of animal research is federally funded, the public has a right to know how their money is being spent. 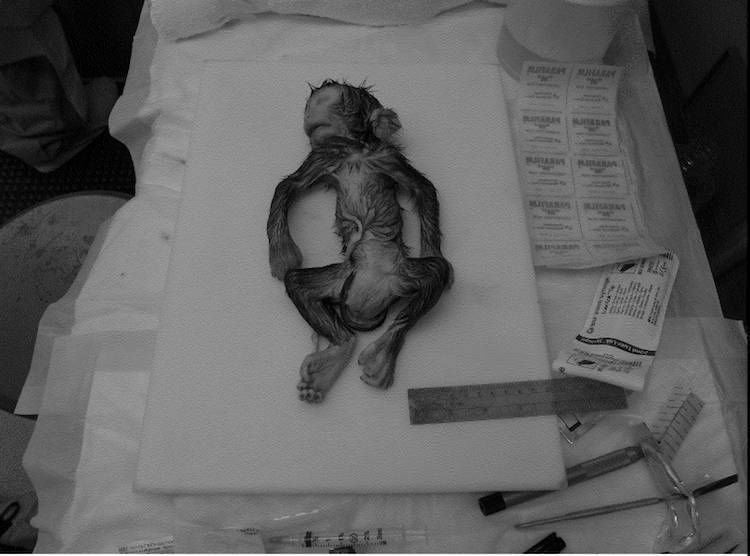 A photo of a deceased lab monkey lays on a table at the UW, that SAEN claims to have obtained through a Washington State public records request.

A research monkey at the Washington National Primate Research Center (WaNPRC) died from asphyxiation last year, the third primate to accidentally die in the last two years, according to the United States Department of Agriculture Animal and Plant Health Inspection Service (USDA/APHIS).

The death was made public by the Ohio-based non-profit watchdog group Stop Animal Exploitation NOW! (SAEN), totaling four critical violations and one citation for the UW.

“[SAEN’s] experience has been that at facilities like UW where the national primate research centers are located, these deaths are very common,” A.H.T. and Executive Director of SAEN, Michael Budkie, said. “The vast majority of [lab animals] have absolutely no legal protection … rats, mice, birds, cold-blooded animals are — in terms of law enforcement and regulations — actually excluded from the [legal] definition of the word animal.”

A 2017 USDA annual report showed that over 4,000 animals were kept at the WaNPRC, which also included other species, such as pigs, rabbits, dogs, and cats.

According to a USDA/APHIS inspection report, the most recent monkey death occurred when the animal was interacting with an enrichment device outside its cage that allowed it to forage for food. A chain used to attach the device to the cage entangled in the animal’s jaw when it was pulled inside, resulting in asphyxiation.

In previous years, a monkey died while under anesthesia in 2016 and another in 2017 when the animal’s water supply was disconnected, leading to severe dehydration.

“The University of Washington is one of the top institutions developing new therapies and making scientific discoveries,” Sally Thompson-Iritani, DVM/PhD, CPIA, and Director of WaNPRC said in an email. “Several of the areas of research include: cancer therapy, heart disease, aging, neuroscience, infectious diseases such as HIC and basic biology.”

Thompson-Iritani said that personnel who work with the animals are dedicated to their well-being and believe in the work they are doing — a challenging task given their affection for the creatures in their care.

“The incident that involved the entrapment was an extremely sad and disheartening accident,” Thompson-Iritani said in reference to the latest death. “There was a thorough review of the incident and we have implemented additional oversight of all enrichment devices that are placed on our cages.”

The UW is one of the leading public institutions for federal research expenditures in the nation, according to UW News, having received $953 million in FY 2017, second only to Johns Hopkins University.

For this fiscal year, the National Institutes of Health (NIH), which funds the WaNPRC, supported $540 million in expenditures for the UW, according to Joe Giffels, Associate Vice Provost of Research Administration and Integrity.

Last year, in a Dec. 17 press release, Budkie accused the UW of breaking the law and urged an investigation of the university’s research program and the maximum fine of $10,000 per infraction. He claimed that the asphyxiation death was included in a non-compliance report and never intended to be made public, which SAEN obtained through a Freedom of Information Act request.

“These deaths continue the University of Washington's long-term pattern of failure to comply with federal regulations regarding the use of animals in experimentation,” Budkie wrote in the press release.

SAEN has since filed a complaint against the UW with King County Prosecutor Dan Satterberg citing RCW 16.52.205, which is animal cruelty in the first degree.

The Seattle Times reported that the latest death followed after the opening of the $142 million underground Animal Research and Care Facility at the UW Seattle campus, a project that attracted the ire of animal rights groups.

Regent members discussed plans for the new facility over dinner at the UW-owned mansion of then-President Michael Young on multiple occasions. The meetings were ruled as excluding the public from observing the decision-making process by not publishing the address of the building.

“[SAEN] believe that all animal research is not only unethical, it’s also unscientific,” Budkie said. “When you get the cutting-edge technology right now, it’s not animal research; it’s technologies like 3D bioprinting and organ-on-a-chip technology, and very sophisticated computer simulation technologies.”

“Using [animals] as a stand-in for human beings is, at best, an approximation.”