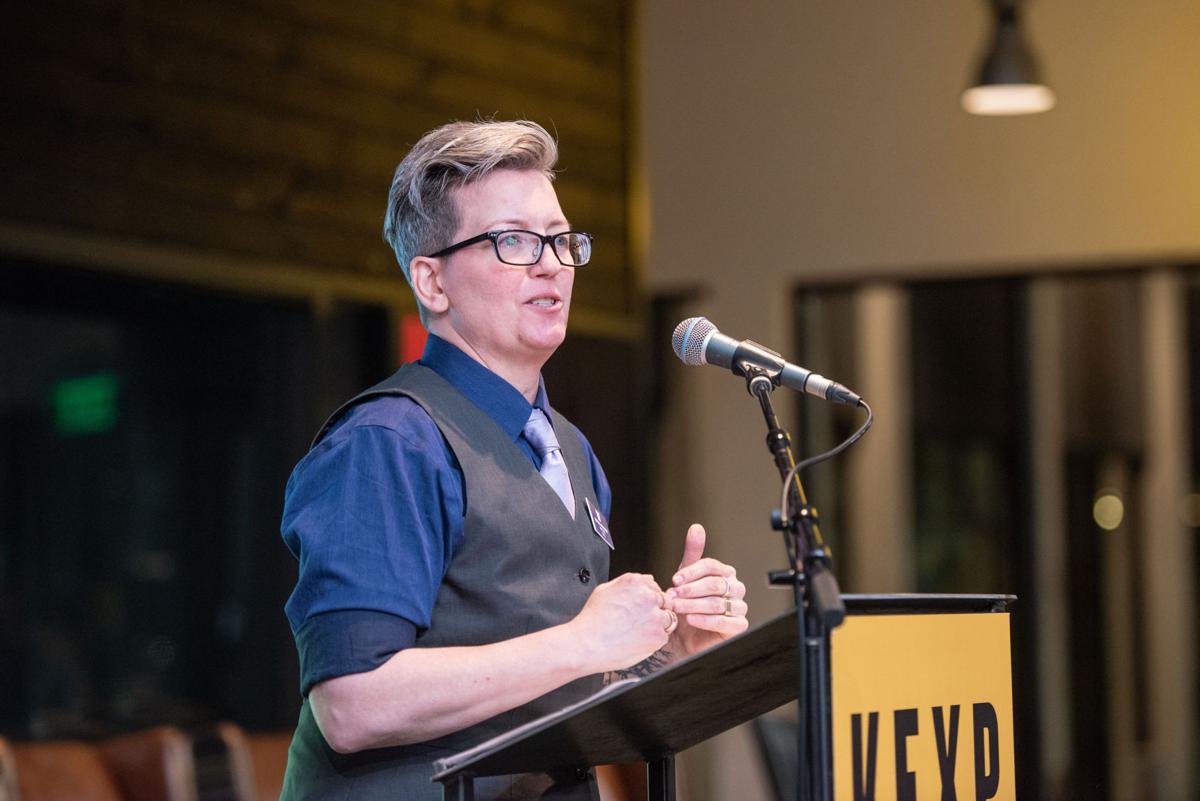 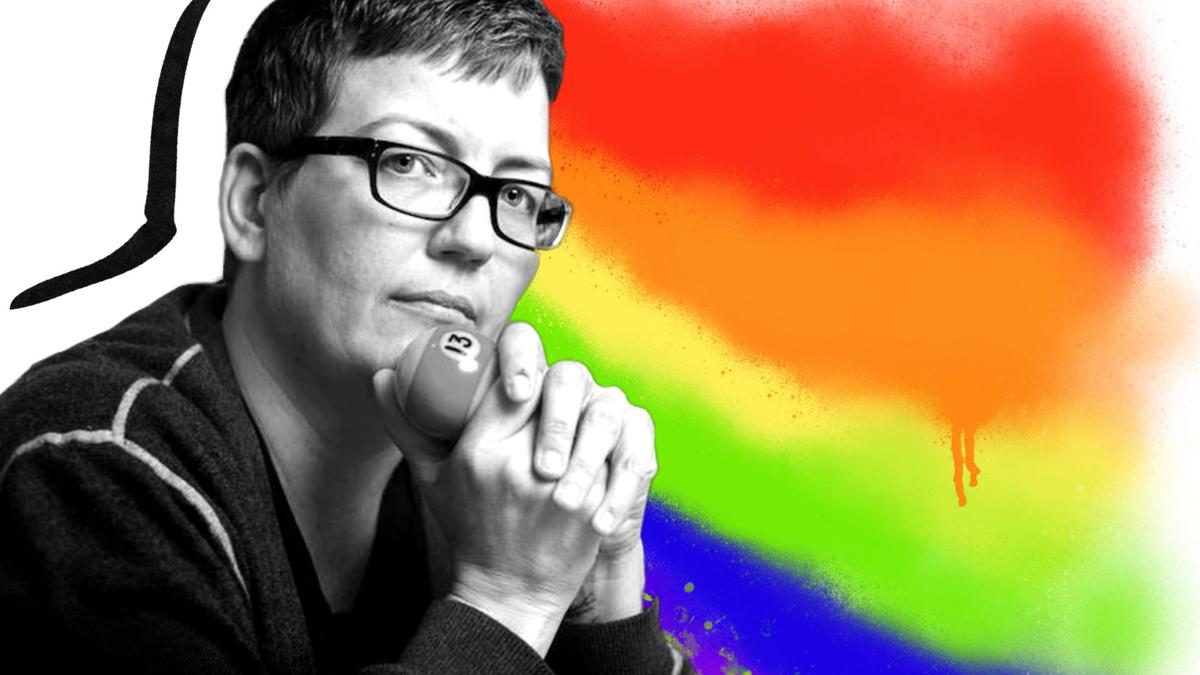 Over the years, Q Center founder Dr. Jen Self has witnessed the generational evolution of the LGBTQIA+ environment on campus.

“When I first came in, people were still scared to be out as gay, lesbian, trans, anything really,” Self said. “As gender started to be a conversation … more students who come to campus know who they are.”

Now Self is leaving the Q Center and the UW, writing to the UW community in an email earlier this month, “I see, feel, and know we are simultaneously in a moment of transformation, a massive realigning of human ethics, connection, values, engagement, and collusion to heal and radically change.”

Self has served as the center’s director for 16 years since coming into the position in 2004 and has helped define the core values of the center, establishing a strong root in intersectional racial and gender justice and a described “love ethic.” Self fostered the center’s emphasis on love through its acceptance of all students and programs that encourage “vulnerability and authenticity.”

Since its founding, the Q Center has emerged as a prominent resource at the UW for the LGBTQIA+ and broader community. In fact, the resources it provides have made it stand out nationally, enabling the UW to be ranked last year as the most affordable queer-friendly school in America.

Located in HUB 315, the center offers everything from safer sexual education training to a Queer Mentoring Program and Gender Discussion Group. The center has been facilitated by Self and other staff, but is both run by and serves students seeking help.

Self attributed much of the Q Center’s success over the past decade to its collaborative environment and the work of the students themselves.

“The thing that makes UW so special … why it stands out nationally, it’s because of the students,” Self said.

The conversation on gender and sexuality is one Self and the Q Center are still pushing, but it’s driven by the student population as well. Most undergraduates on campus are part of what is known as “Generation Z,” who, according to Self, are more open and vocal advocates for social justice than their millennial predecessors.

“They come with expectations of the university, that the university not be homophobic, not be racist,” Self said, situating the Q Center alongside places like the Ethnic Cultural Center (ECC) that help increase student access and diversity on campus.

The strides that have been made for LGBTQIA+ and student advocacy do not discount future progress to be made. Self remarked that as they are leaving the center, the future is unclear as the Q Center is constantly adjusting its role within the university.

“A lot of people say that the end of structural oppression would be when we don’t need places like the ECC and the Q Center,” Self said. “I disagree … I think these places are shifting to be the majority conversation.

Self argued for the need for the intersectional values of the Q Center as issues like culture, sexuality, immigration, and gender are beginning to take center stage. The UW is seen to be participating in these discussions as well. President Ana Mari Cauce spoke recently at the World Economic Forum on ‘Free to Be (LGBTI)’. Whatever the future of the center may be, it will have to grapple with these issues and how they are treated and discussed on campus.

Ultimately, the legacy and enduring message of the Q Center to Self is not just that of advocacy. The environment helps students develop vital skills they often do not learn in the classroom, including emotional intelligence and increased relationship and human skills.

“To me, that innovation has already been going on,” Self said, pointing to the use of those skills will be for students after they graduate and enter their professional lives.

Self is also leaving their position as a part-time lecturer in the department of comparative history of ideas (CHID) and the School of Social Work, as well as an affiliate faculty member in the gender, women, and sexuality studies department. They plan to work independently in a consulting position while seeking other advocacy positions and opportunities.

Staff at the Q Center confirmed that as they are in the period of transitioning leadership, Self is not an active director and is minimally involved in the hiring process. Lev Cunningham is taking over as interim associate director until new staff can be found for the next academic year.

The Q Center will host an event honoring Self’s 16 years as director April 7 from 4-6 p.m. in the Intellectual House.

To Self, a crucial part of the Q Center’s love ethic is celebration.

“We really believe that celebration is the best form of resistance,” they said.