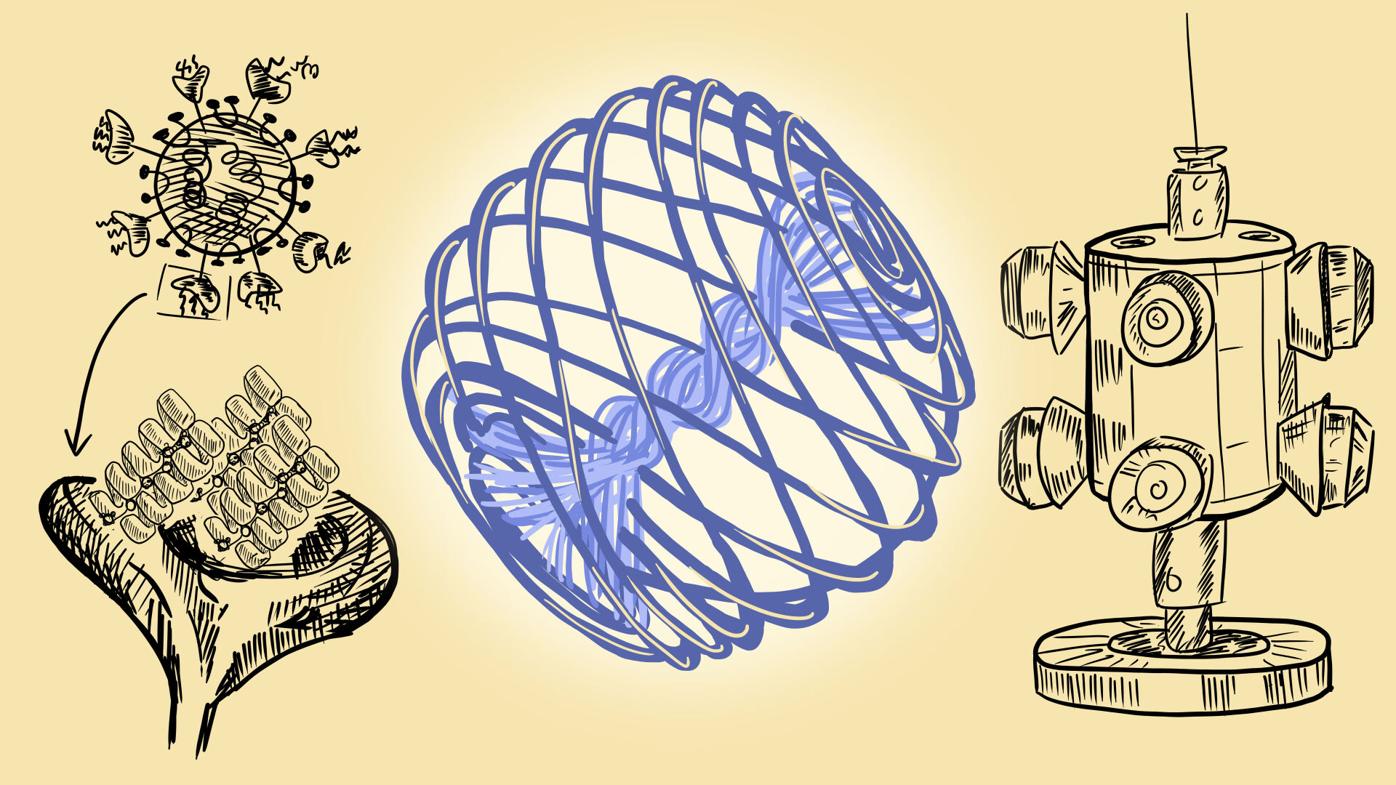 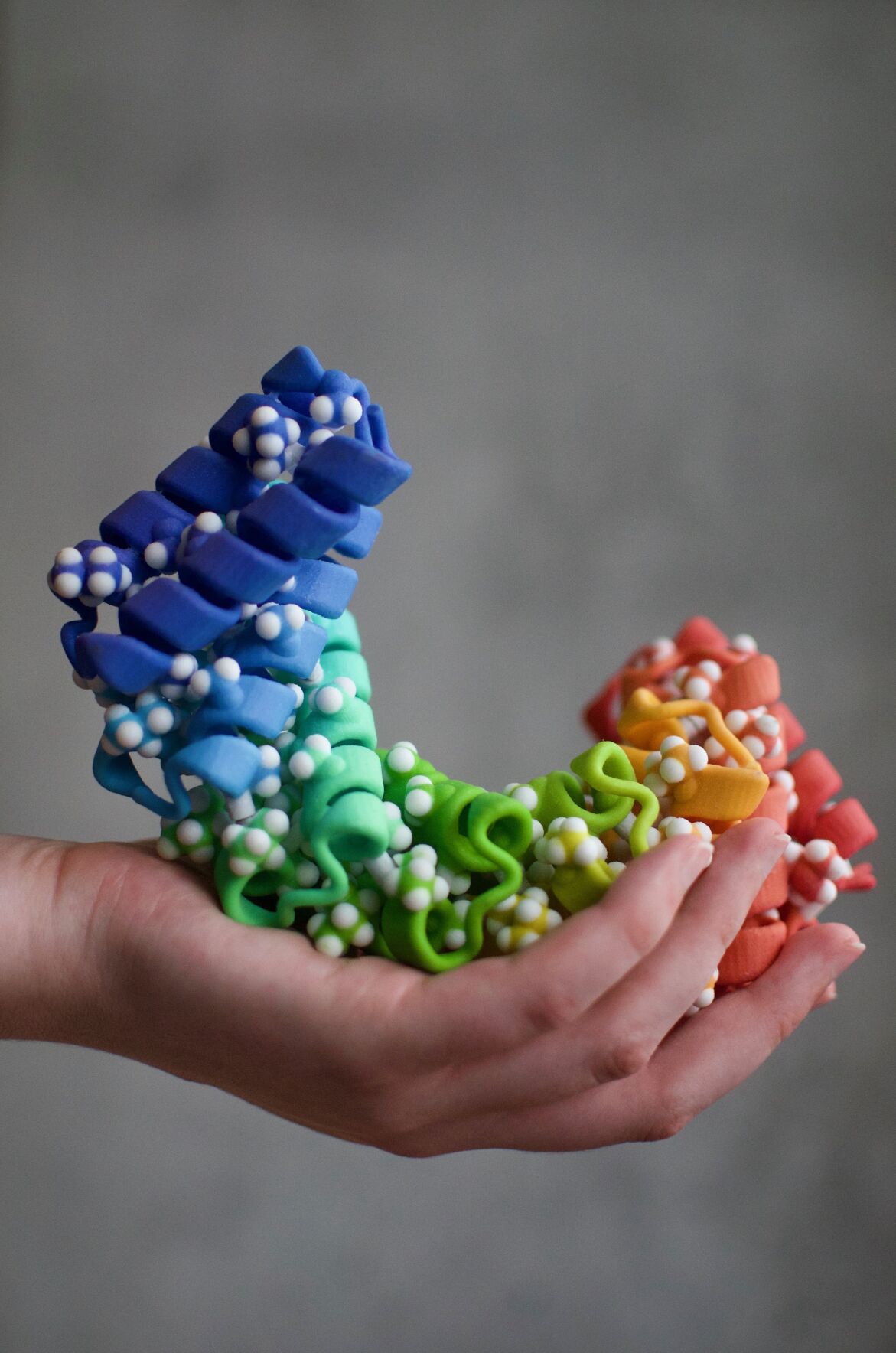 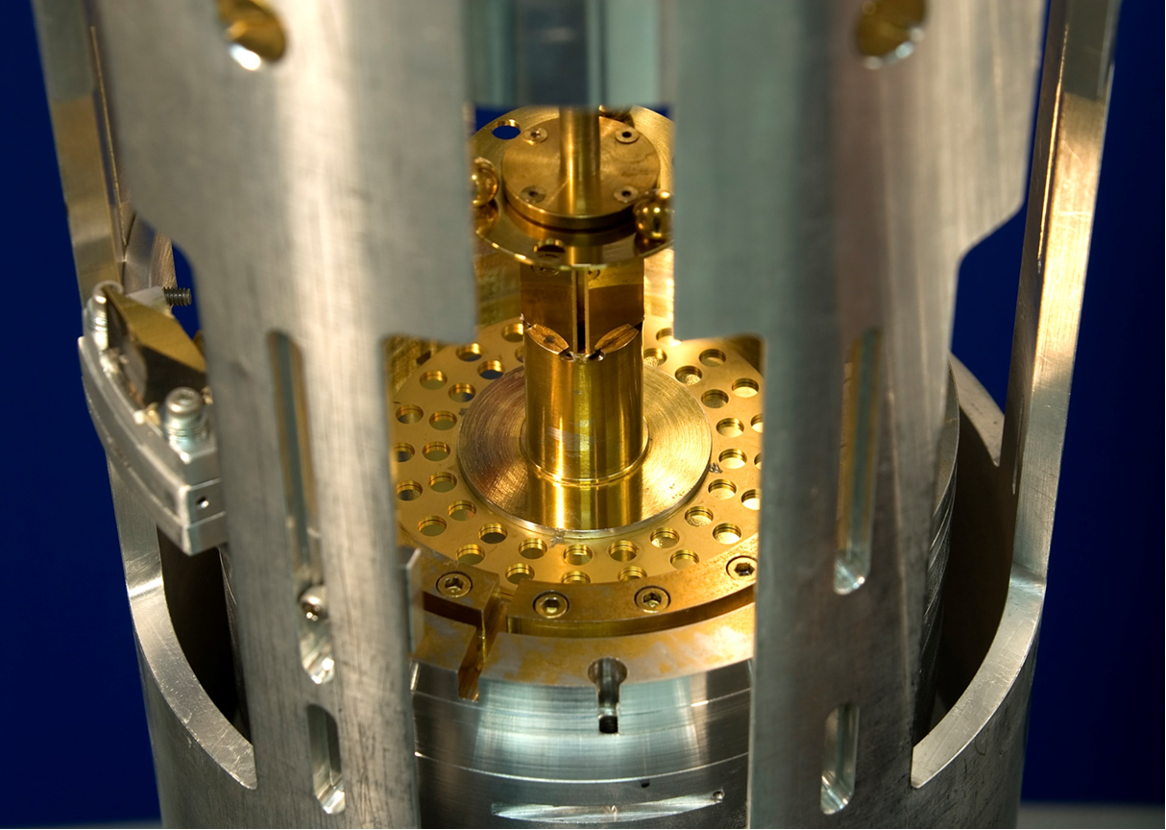 The Breakthrough Prize, also known as the “Oscars of Science,” was awarded to four UW professors this year for research regarding the life sciences and fundamental physics.

Dr. David Baker, the director of the Institute for Protein Design and a biochemist at the UW, received the life sciences prize. Physicists Dr. Eric Adelberger, Dr. Jens Gundlach, and Dr. Blayne Heckel received the prize for fundamental physics.

Baker’s research group works to design and test proteins, which are biological molecules involved in all important functions in the body. The complicated structural properties of proteins make it difficult for researchers to create synthetic proteins that are stable and carry out desired functions.

His unique contribution to the field was a computer software, Rosetta, that allows researchers to computationally model and design proteins completely from scratch.

He also used this software to create Foldit, an interactive game that uses Rosetta to allow people to design proteins of their own and optimize protein structures for given prompts. This collaboration provides researchers with potential protein structures that can be tested experimentally, along with design techniques from human players that can be implemented into the software.

Currently, Baker’s research group is investigating novel proteins that would bind to the SARS-CoV-2 spike protein, which is integral for the virus to enter the human cell. The spike protein binds to a human angiotensin-converting enzyme 2 (ACE2) receptor, a different protein present on human cells, to infect the cell.

“What we have done is designed a completely new protein that binds to the viral spike protein and prevents it from interacting with the ACE2 protein on [human] cells,” Baker said. “That protein, then, we’re hoping can be a drug that prevents infection.”

Adelberger, Gundlach, and Heckel are physicists who work together as a part of the Eöt-Wash group to investigate potential violations of Albert Einstein's equivalence principle and the Newtonian inverse-square law, which are considered fundamental laws of physics.

There are two major theories in physics describing the four fundamental forces or interactions that we know about. These theories are Einstein’s Theory of General Relativity, which describes gravity, and the Standard Model, which describes the electromagnetic, weak, and strong forces. However, general relativity and the standard model are disjointed.

One potential method of unifying the two theories is through a violation of the equivalence principle, which essentially indicates that objects fall at the same rate. However, any possible difference between the two rates would likely be incredibly small and require extremely precise measurements.

“The big trick is, first of all, is that you have to be able to detect very tiny forces, because gravity is so terribly weak,” Adelberger said. “Second of all, you have to get rid of all the effects of electromagnetism, which is enormously strong on this scale.”

To overcome this difficulty, the Eöt-Wash group was able to take a device called a torsion balance, initially built centuries ago to measure gravity. Through a series of modifications, they created a sophisticated device capable of taking highly accurate and precise measurements.

Using this new device, they have conducted research into various theories of fundamental physics, including the equivalence principle. Among other achievements, they have been able to test string theory — confirmation of which would indicate that there are more than three dimensions — and also determined a more precise and accurate value of the gravitational force than was previously known. By evaluating the gravitational constant, they were also able to determine a highly precise value for the mass of the Earth.

In addition to the disconnect between the two theories, physicists have also identified other phenomena, such as dark matter and dark energy, that cannot be explained by either model. Through measurements and tests like these, physicists hope to create a better model to describe the universe.

“It’s already clear that the whole picture of physics is by far incomplete,” Gundlach said. “The time is right for all the technology to be available and to discover these things. Who knows what the next thing is that we’ll discover?”

Omicron surges at UW: Researchers estimate 10% of the population currently has COVID-19