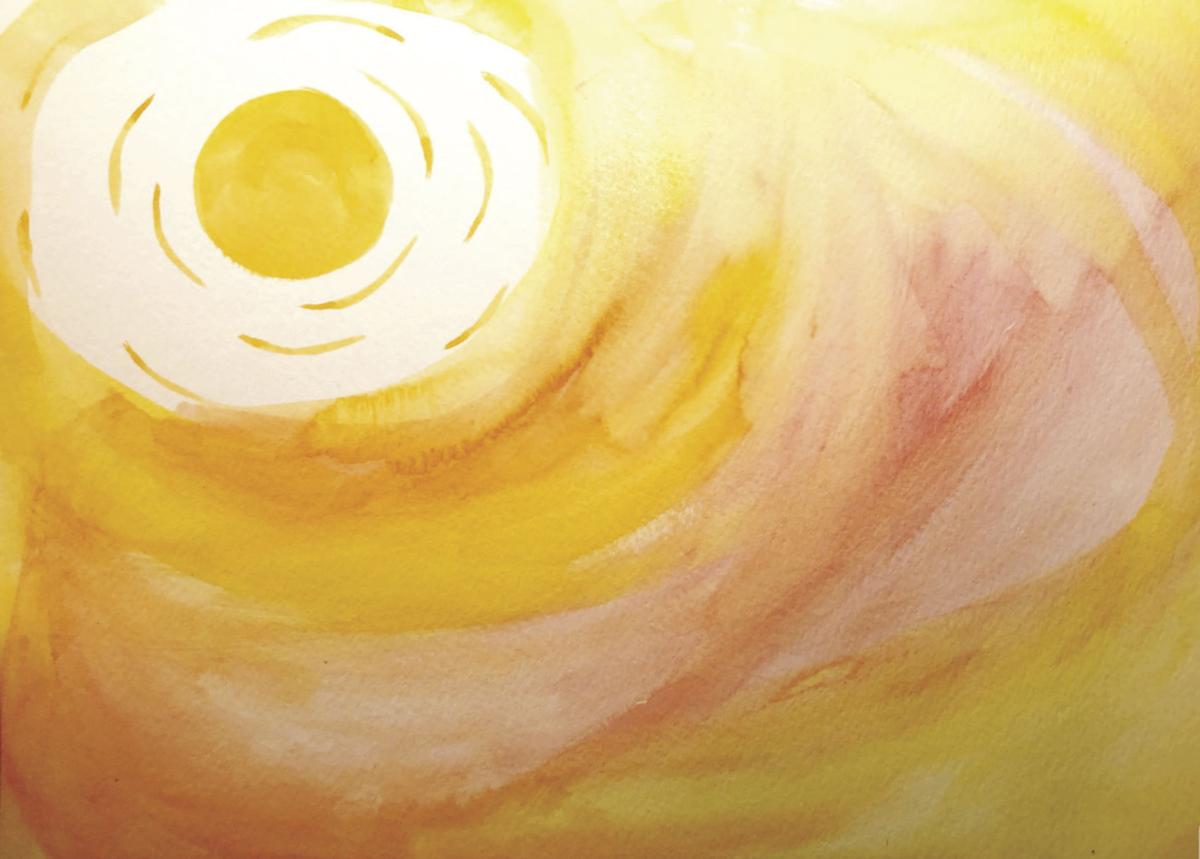 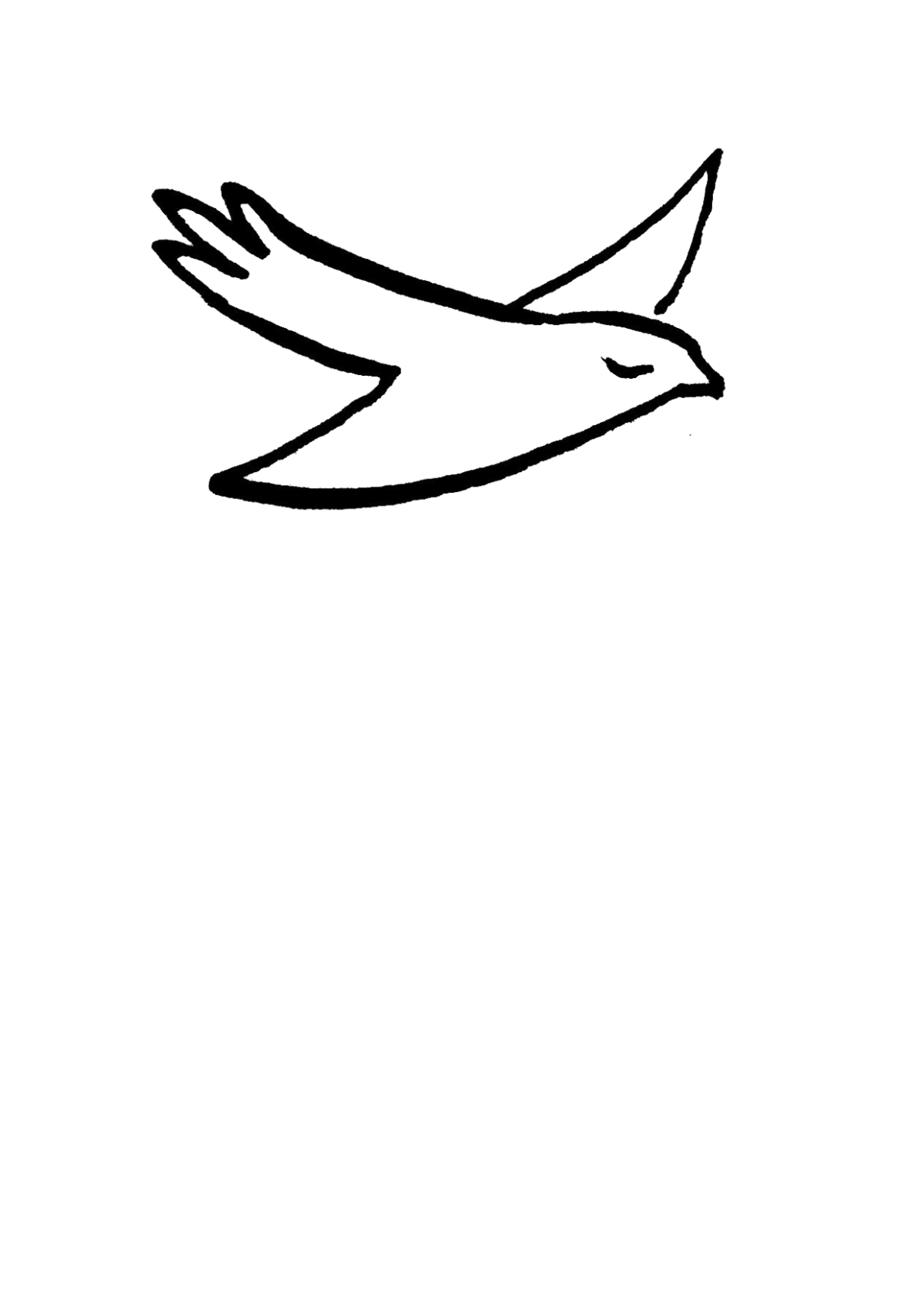 Imagine, if you will, a baseball field at night. Now, imagine that baseball field absolutely filled with crows. Now, whatever number of crows you were originally imagining, square it. That’s how many crows I came across during my recent visit to the UW Bothell campus.

Locals will know that I’m not exaggerating about the sheer number of crows. There’s really no way to wrap your head around the “crowverload” that is the UW Bothell campus at night unless you’ve been there in person.

For a crow-lover like me, this is the most exciting thing that has ever happened on a baseball field. Crows have some of the biggest personalities in the animal kingdom: they’re loud, proud, and unafraid. Watching the communal roost is a lot like watching a group of noisy best friends descend on a bar after months apart.

That’s essentially what it is. Crows, those silly independent birds we mainly see hopping around campus alone or in small groups, gather at sunset in massive numbers. Maybe they’re gabbing about their days or simply enjoying the security of a group setting; it’s hard to say.

“There’s a couple hypotheses for why birds communally roost,” Douglas Wacker, a professor and avian researcher at UW Bothell, said.

Safety in numbers is one potential factor; another is the chance to share information. Crows are highly intelligent and have many complex vocalizations, though unfortunately, scientists have yet to develop a system of exact translations.

“I don’t think that we can say that they’re talking about their days or talking about predators yet,” Wacker said. “We can certainly say that … [they make] really raucous kind of grainy-sounding calls when a predator’s near. So they do have different calls that they use in different contexts.”

Crows come from near and far to take part in this nightly migration to Bothell. Certain Seattle crows make the trip, as do some who spend their days north of Bothell in Mill Creek or near Everett, according to Wacker. He has also observed that when crows leave Capitol Hill in Seattle for the night, some groups will fly toward the Bothell roost and others toward another roost in Renton.

It’s not really known how different groups of crows decide where to spend their nights or how this information is communicated, but it’s hard to deny that there is some community organizing at work when you’re witnessing thousands of birds descending on one location.

“The experience of visiting a crow roost is magical and amazing,” Tsujikawa said. “I have the wonderful feeling of being fully alive. And knowing these gorgeous birds communicate with each other, care for each other, and form strong bonds, it makes it even more special.”

Witnessing the communal roost is also a reminder that life is teeming all around us and that we can’t ignore the presence and needs of nature. Try to build a new baseball field, for instance, and you might wind up having inadvertently constructed a conveniently safe, fenced-in, and well-lit area for prey animals to commandeer by night.

Bothell’s crows first started roosting on campus in 2009 when the nearby wetlands were restored, but it seems that they subsequently found the new sports field to serve quite nicely as a hangout.

Wacker sees this as a welcome reminder, not as a problem.

“I feel like as a society we’re so programmed to be kind of adversarial to everything, kind of program things to be what we want,” he said. “But it’s a more sustainable approach to try to live with things and manage their presence such that people can enjoy it as well.”

It’s hard not to become charmed by the crows’ presence en masse, especially now that they’ve become synonymous with UW Bothell’s campus, attracting flocks of people who come to witness the nightly sight of thousands of their beloved birds.

He shared a few tips to share for those looking to visit campus and optimize their crow-viewing experience.

“I think the best place to be, early on, is kind of in the middle of campus between UW1 and Discovery Hall,” Wacker said. “Then I think it makes sense to move near the viewing platform near the North Creek Events Center. You can go across this little bridge and go out and look onto the wetlands themselves.”

My love for crows is far from scientific, but it consistently brings me delight. They’re curious, intelligent, and playful, and they seem to have a good sense of humor.

Crows are just out here doing their thing. May we all live by their example: Wear more black, not care what people think of us, and maybe host a giant slumber party with a few hundred of our closest friends.