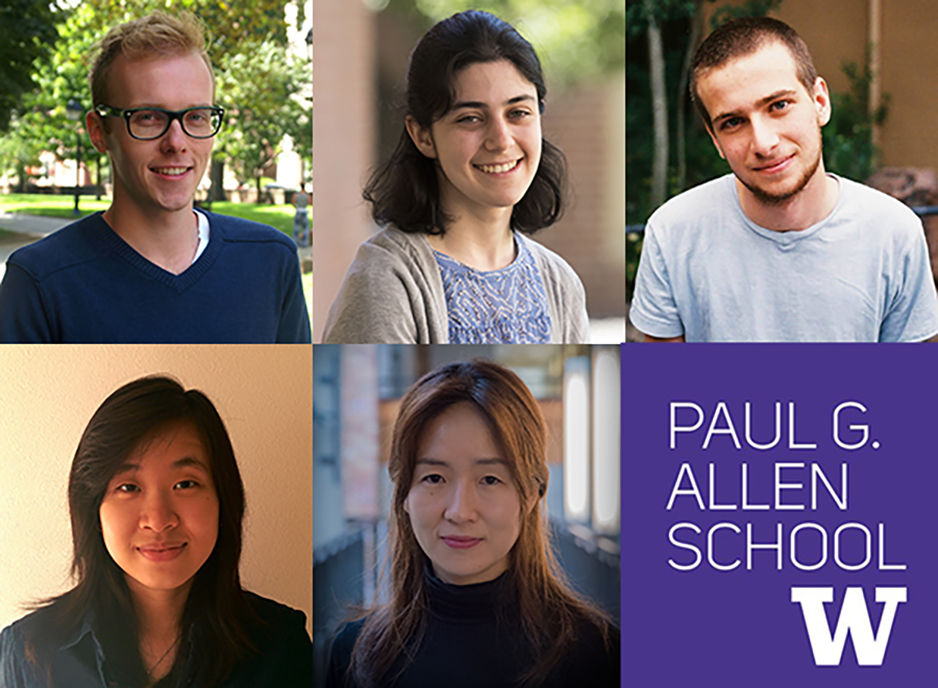 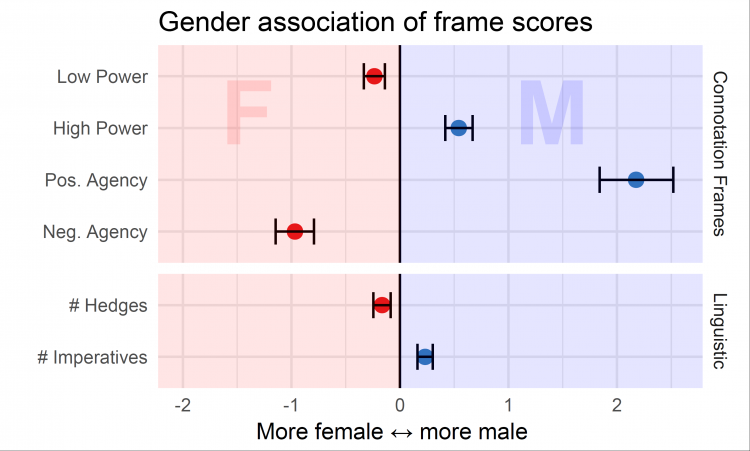 While recent box office hits like Wonder Woman and Star Wars have been touted as proof that movies with strong female leads can be just as successful, if not more so, than those with male leads, a new study shows just how pervasive Hollywood’s gender bias is.

Researchers in the Natural Language Processing (NLP) group at the Paul G. Allen School of Computer Science and Engineering created a database that analyzes the power dynamics between male and female characters in almost 800 movie scripts. The project was funded by the National Science Foundation, Google, and Facebook.

“We were frustrated with the way women were portrayed in movies so we started looking for ways to measure and correct for bias,” Maarten Sap, one of the team members, said.

The project built upon previous work done by Rashkin, Choi, and former Allen School research associate Sameer Singh that used connotation frames, a computational framework that measures the implications verbs have on the characters they describe. The connotation frame measures how a writer’s verb choice reflects certain attitudes or relationships between subjects to reveal how seemingly impartial statements influence the judgement of readers and viewers.

Their computer model measured narrative arcs and dialogue for male and female characters in about 700 modern screen plays on two scales: power versus submissiveness and agency versus passiveness. Through crowdsourcing, they collected input on the connotation of power and agency for about 2000 verbs.

Using a simple gender identification tool, they categorized character’s names as either male or female, then applied their connotation frame by giving each character connotation scores of high power, submissiveness, positive agency, and passiveness.

They found that male characters tend to be portrayed in higher positions of power and with more agency than female characters. Even after controlling for the disparity in number of roles, screen time, and quantity of dialogue between males and females, males consistently scored higher across all genres.

Interestingly, this bias held true even for movies with female casting directors and screenplay writers.

While connotation frames are a great tool to analyze gender bias, they do not give a holistic picture of how women are portrayed in movies.

“Our connotation frame is just one way you can measure gender bias,” Sap said. “We wanted to show other dimensions than previously studied in gender bias and take a whole different approach that goes beyond the impressions of people but also takes a look at the language itself.”

Next steps for the team include broadening the tool to correct for gender bias by offering rephrasing suggestions to make language more equal between characters of different genders.

“We developed this tool to help people understand how they may be perpetuating these subtle but prevalent biases that are deeply integrated in our language,” Choi said in a UW news release.

According to associate professor Jennifer Bean, director of cinema and media studies at the UW, “There is no question the film industry needs to change, but smaller outlets are realizing more powerful roles for women that provide some hope for the future.”