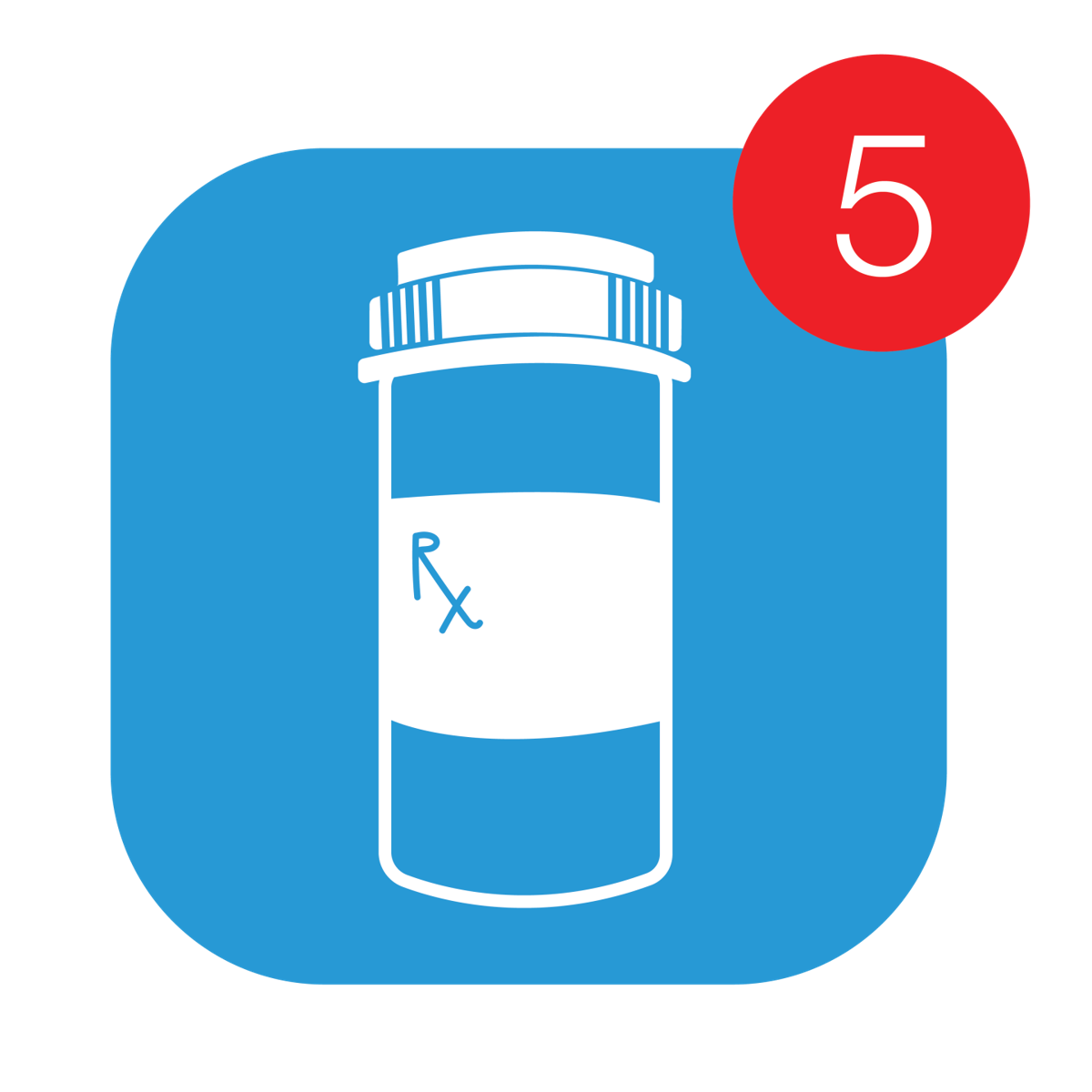 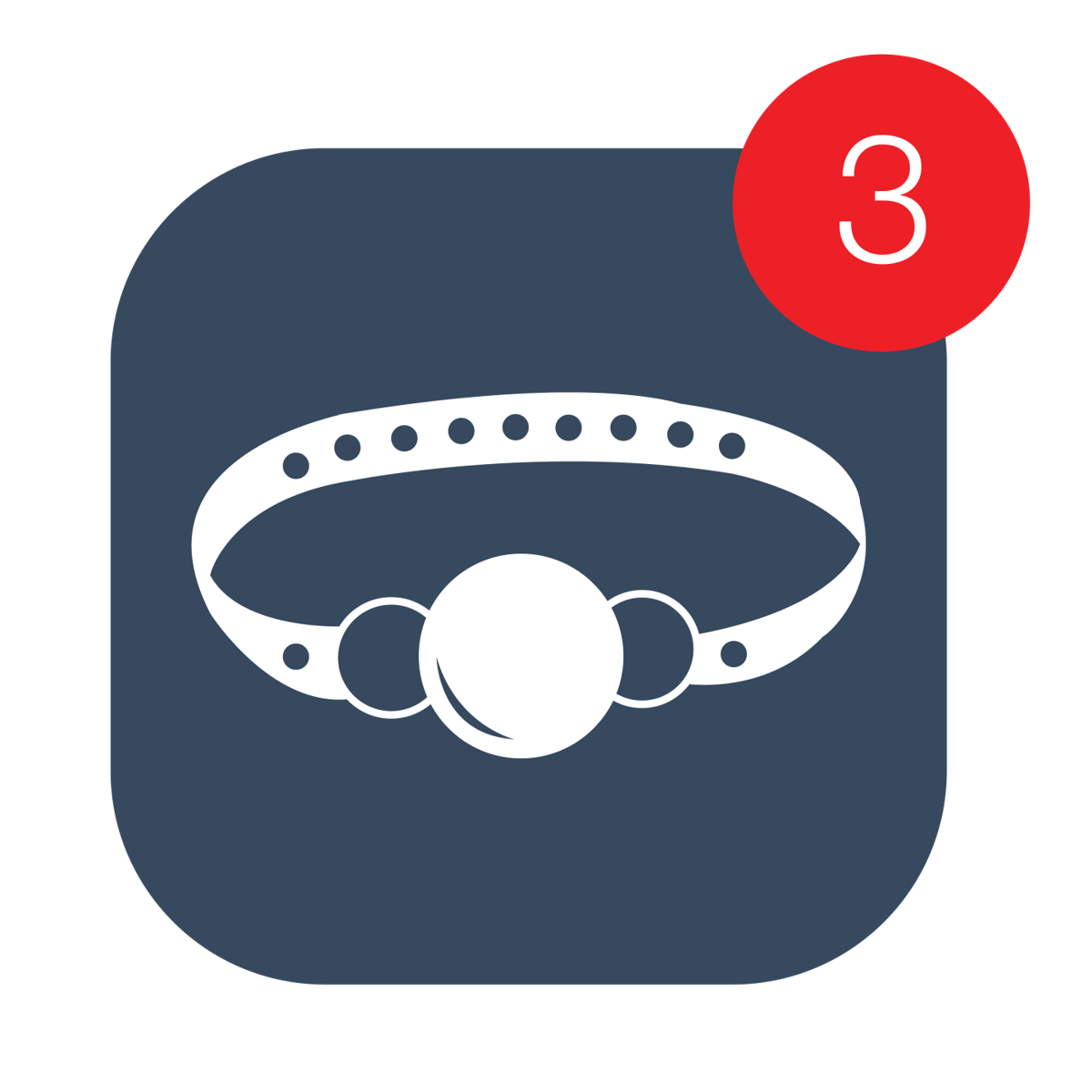 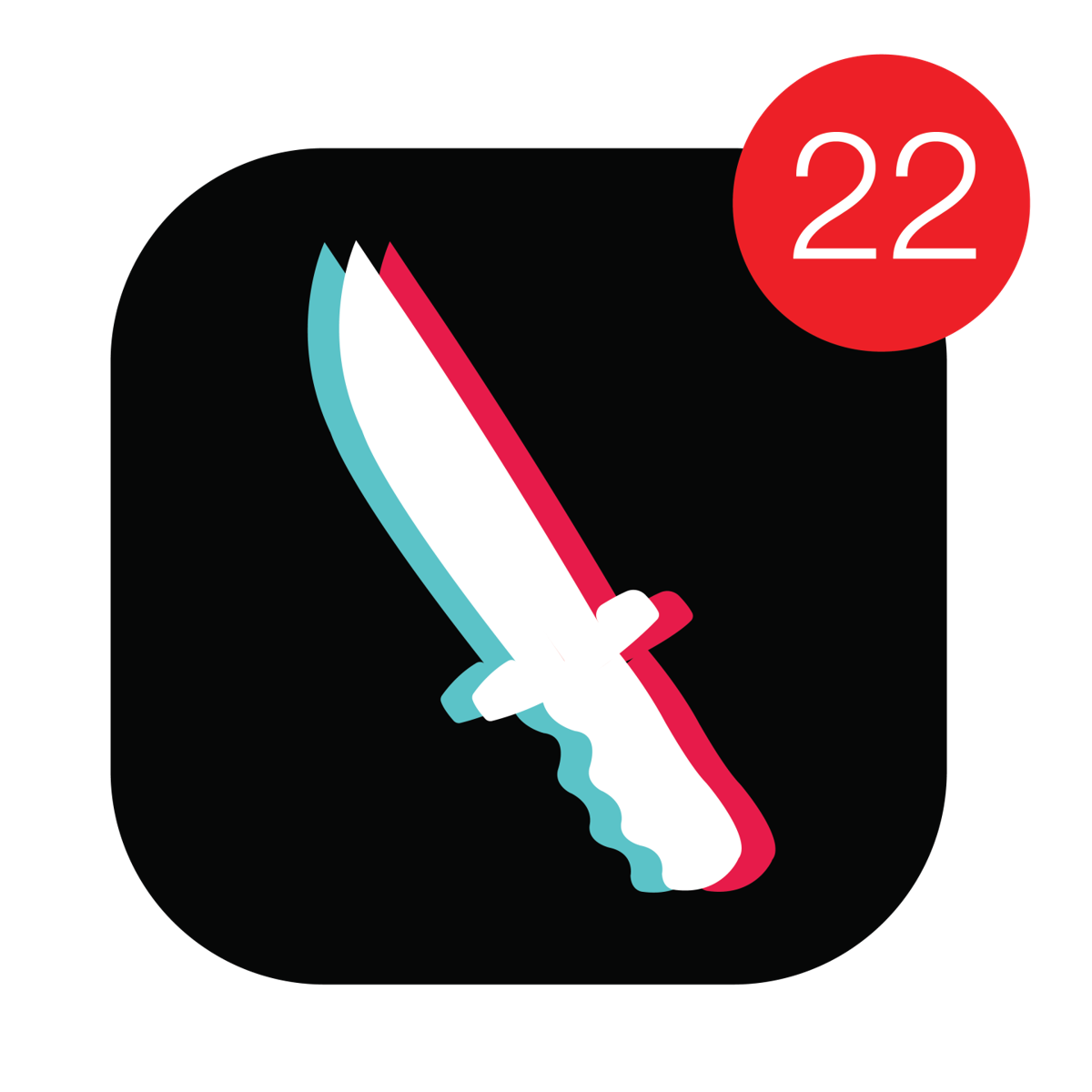 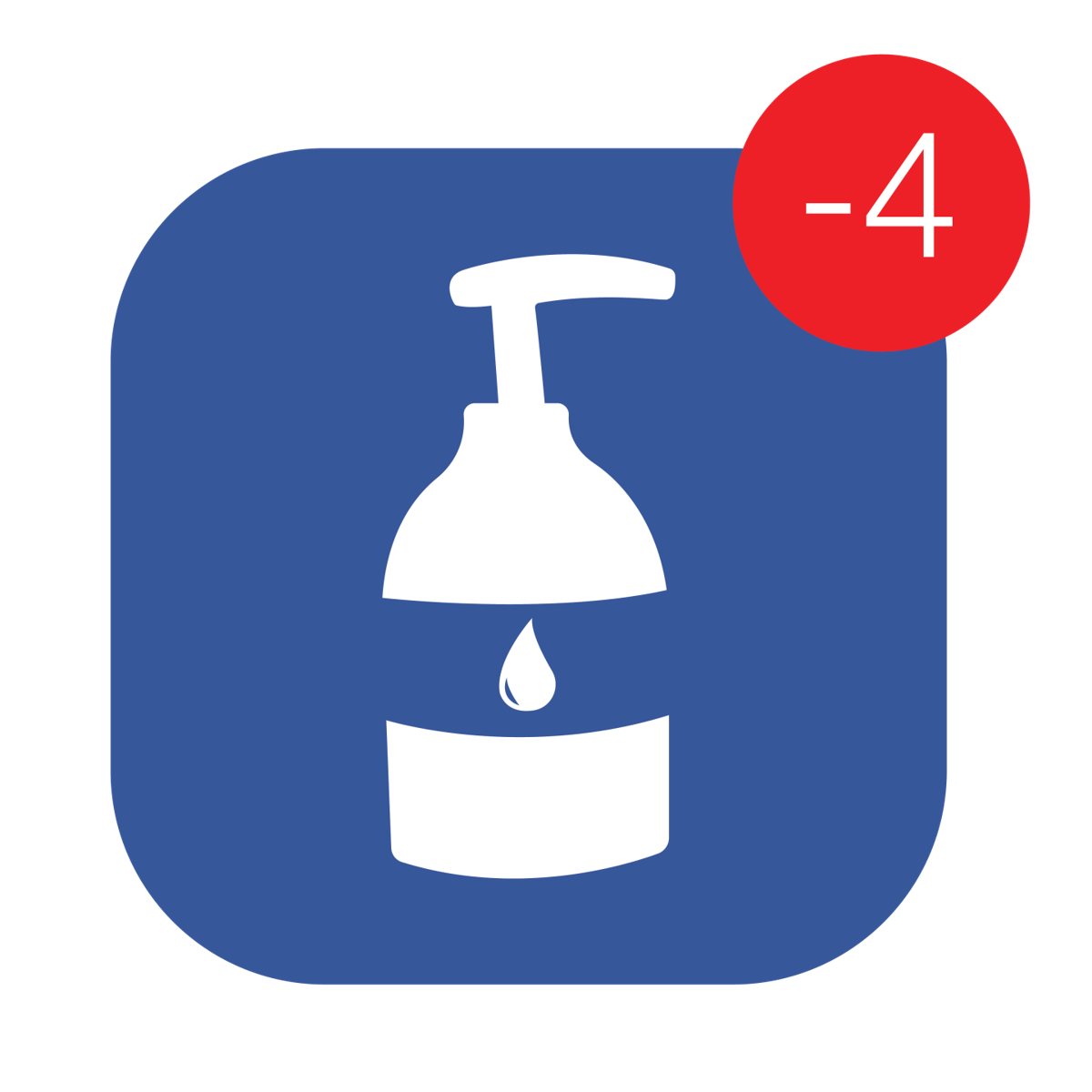 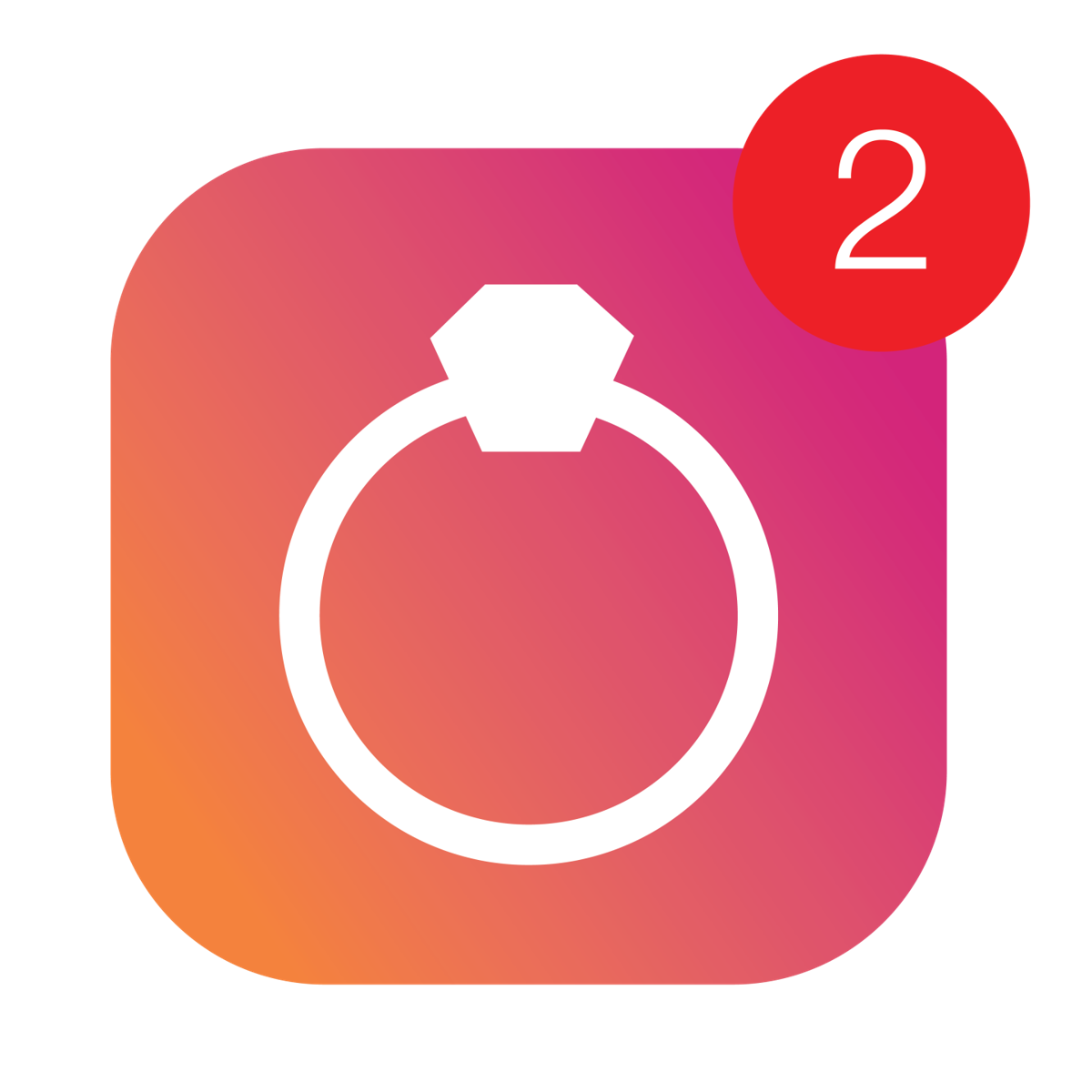 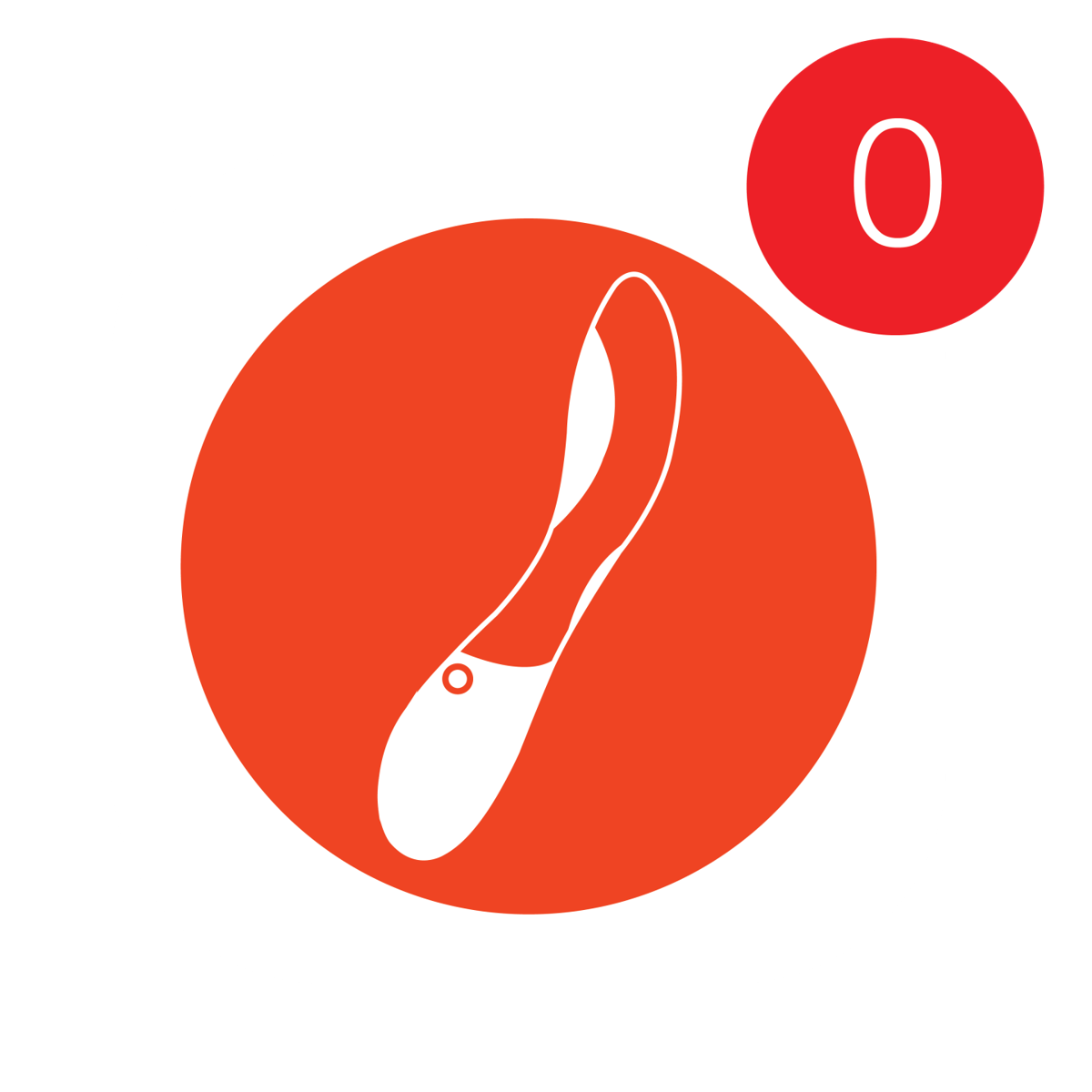 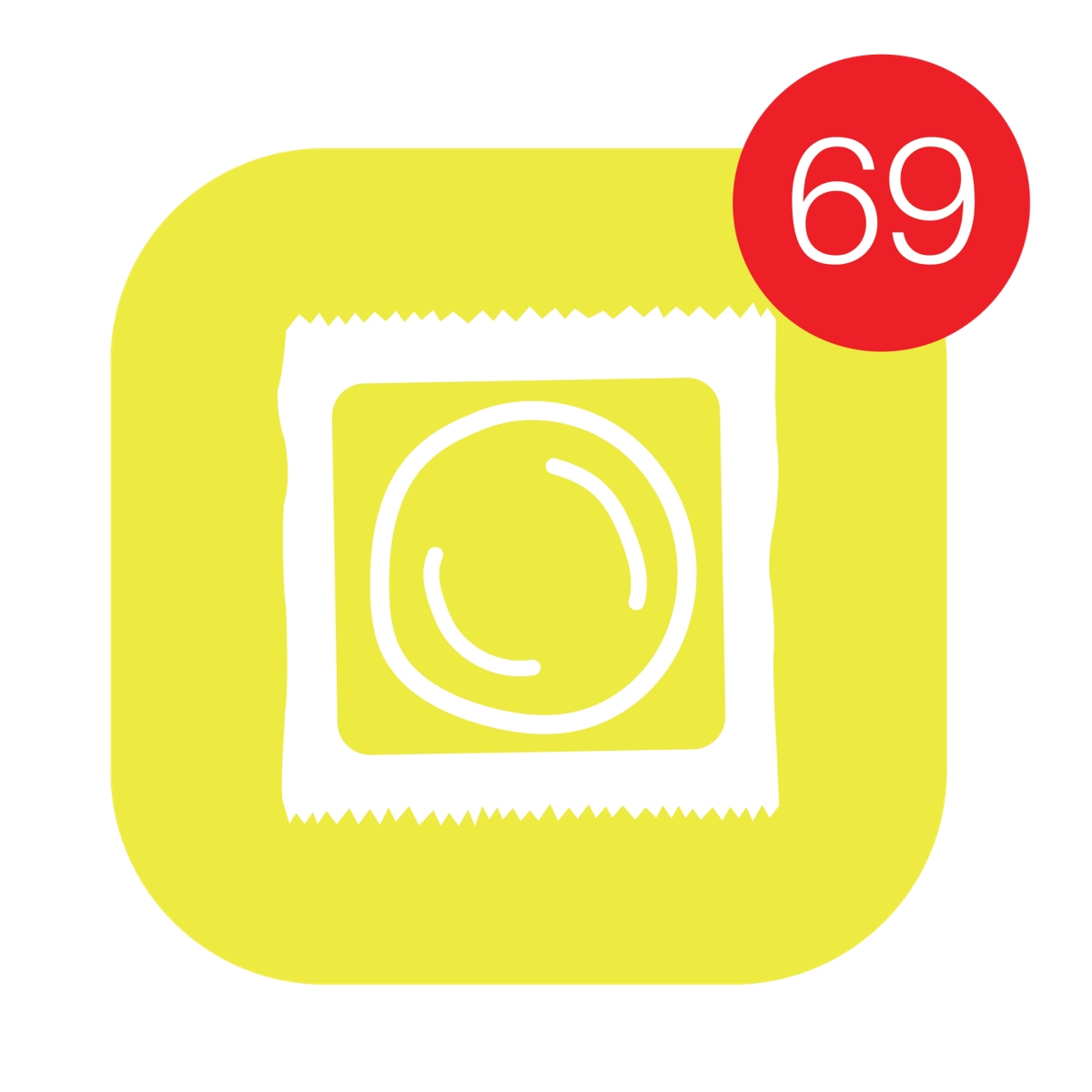 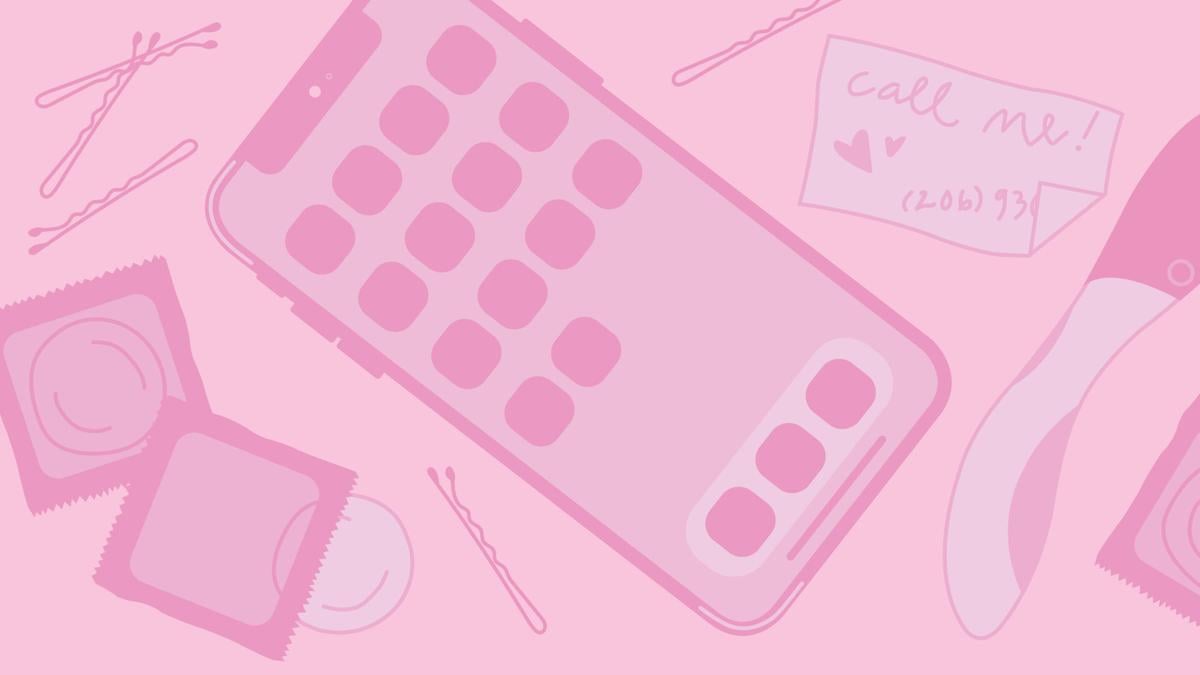 If Instagram is your favorite platform, you are very, very average. Exceptionally so. This is reflected in your sex life. You’ve probably mostly had sex within a relationship, the kind where you post a less than flattering photo of your significant other captioned “my whole world” to celebrate nine months, which, frankly, is a weird milestone to celebrate outside of pregnancy.

Single Instagrammers are the kings, queens, and monarchs of romanticization. You have seen too many posts of one partner dragging the other along in a field of sunflowers not to crave the companionship of an Instagrammable lover. For that reason, your standards are too high and your idea of “making a move” is posting a Boomerang on your story as a means to manifest a DM from the object of your horniness.

Twitter is favored by hot, hot, very funny, very hot, very mentally ill people. You tend to be oversharers. I speak on personal experience, as a chronic oversharer who has all but sold her soul to the bird app. It is not uncommon for you to very inappropriately dump your trauma on an unexpecting casual hookup and then subtweet about said casual hookup’s slightly cringey admiration of Joe Rogan as though you are the normal one.

You think your passing, semi-humorous thoughts are so important you share them with the world, completely unprompted. God complex aside, you are probably a very charming conversationalist. Once someone called me the “funniest girl [they] have ever fucked.” You also are probably a generous lover as you are afraid stan Twitter would cancel you for not giving adequate head.

You’re into the classics: an echo-chamber timeline curated by the cronies of the all-powerful Mark Zuckerberg, and missionary, which is clearly your favorite position. When not slipping further down the Ben Shapiro-to-QAnon pipeline, you are slipping on a condom. Not to protect yourself from chlamydia, but because you have seen too much disturbing pro-life propaganda to indulge in unprotected sex — that is, if you are having sex outside of the covenant of marriage at all.

Many of Facebook’s unwed users find their balls bluer than the website’s logo. Thankfully, you can direct all that pent up sexual frustration into political arguments devoid of all logic and nuance with complete strangers, people from high school, or even your extended family. What a platform.

This one is messy. After hours of watching minors do weird little robot dances, your attention span is completely fried. During sex, you find yourself getting bored very easily. Lucky for you, the gods of the TikTok algorithm have appointed all the boys with middle-parts and chipped black nail polish as prophets of the weekly kink trend. Skinny femboys marketed maid outfits and cat ears, but if you didn’t get overnight shipping, the trend was canceled before you could ever flip up that cheaply made skirt.

Anyway, you’re probably pretty adventurous in the bedroom: piss kinks, knife play, consensual-non-consensual. You do whatever the cool kids with LED lights and heavy eyeliner tell you. You probably don’t actually want to be treated like a human urinal, but I guess there’s no harm in trying.

There is no trustworthy snap score. If Snapchat, the bedroom of the internet, is your favorite social media, you may in fact be a hoe. And I am proud of you. You probably refer to the people you are currently sleeping with as your “roster” and use other sports analogies you don’t fully understand to explain your chaotic sex life.

You probably have been shamed by more conservative friends (damn Facebook users) about your number of sexual partners, but considering how many people you send booty pics to for validation without any intention of follow-through, you are actually pretty selective.

However, on the rare occasion you do have sex, it is the kind of passionate lovemaking Tumblr users write fanfiction about. Passionate, if not feral. Sensual, if not obsessive. You probably also enjoy roleplay, likely of characters from a show you fixate on to escape the dark reality that brought you to the hellsite that is Tumblr in the first place.

It would be low-hanging fruit to assume that all Reddit users are all red-pilled incels. I know plenty of Redditors, and all their misogyny is purely ironic. They were all kind enough to explain stocks (known as “stonks” colloquially) and only call me a “dumb-astrology-believing-c***” when I asked dumb clarifying questions. What more can we ask of the less-hot spawn of the Wolf of Wall Street?

Before you ever had sex, you probably gave it a lot of thought and even research. Your light-up keyboard is quite accustomed to nervous fingers punching out “r/sextips” in a private browser.

What more can we ask of the less-hot spawn of the Wolf of Wall Street?

Because of this, you are probably technically good at sex. The mechanics are all there. However, you may struggle with the overall experience. Not everyone wants to be called “kitten” like a Discord gf, and calling any body part “poggers” is sure to kill the mood. Hookups probably aren’t your strong suit, but after some trial and error, you’re pretty good.

This made me crack up. Love the graphics and the witty descriptions!