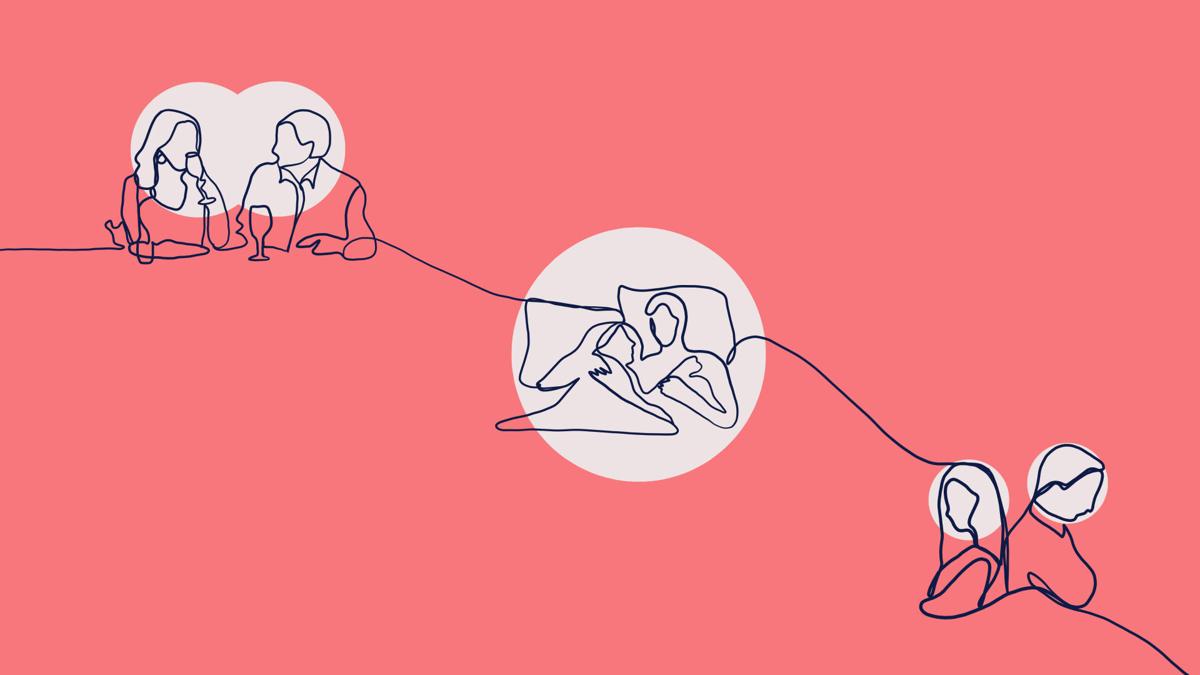 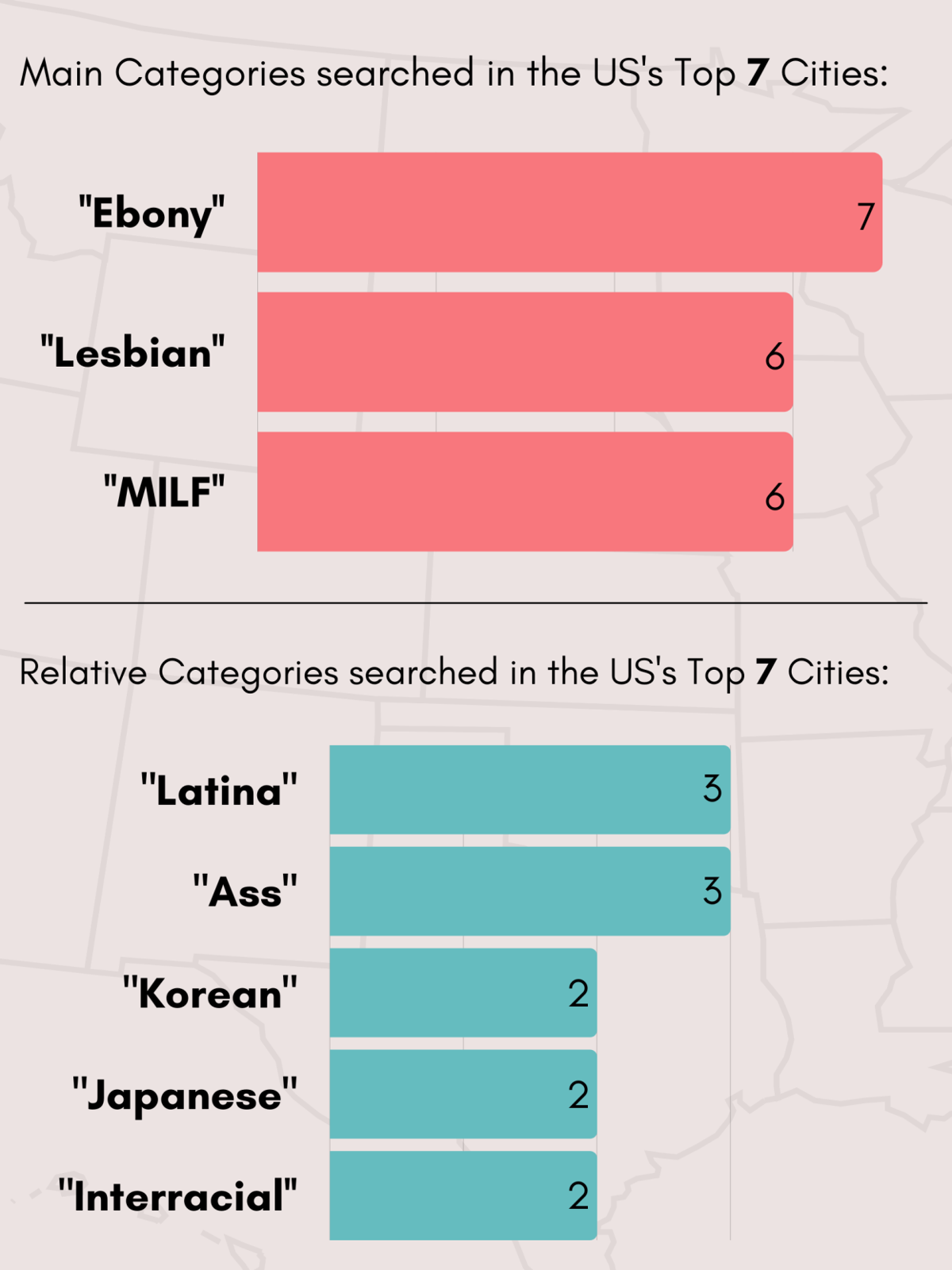 Violence researcher Dr. Carolyn West focuses specifically on pornography’s portrayal of people of color and its correlation with sexual violence against minorities. West, a UW Tacoma professor of psychology, serves as an expert witness on behalf of domestic abuse survivors, and shared that many survivors report having partners who were addicted to pornography during their relationship.

“I think pornography is just a way we can just have breathtaking racism because there’s no pushback, there’s no filter around it,” West said. “We feel perfectly comfortable just saying the worst of anything within pornography. So that part is deeply disturbing to me.”

In one of West’s articles, she notes that men of color in adult films are frequently referred to as “apes,” “brutes,” “beasts,” or “thugs.” Women of color are featured in videos with titles like “Me So Asian,” described as “kinky-haired harlots” by producers, and often characterized as hypersexual.

Survivors of human trafficking and sexual violence often report being forced to watch sexually explicit videos and then “recreate” them for their partner or abuser, McCollum explained. Unable to safely or willingly imitate the performers, people find themselves at odds with their partner, incapable of meeting the high expectations that pornography normalizes. Even if this does not lead to physical harm, it consistently leads to mental or emotional trauma.

Glad the Daily covered this.