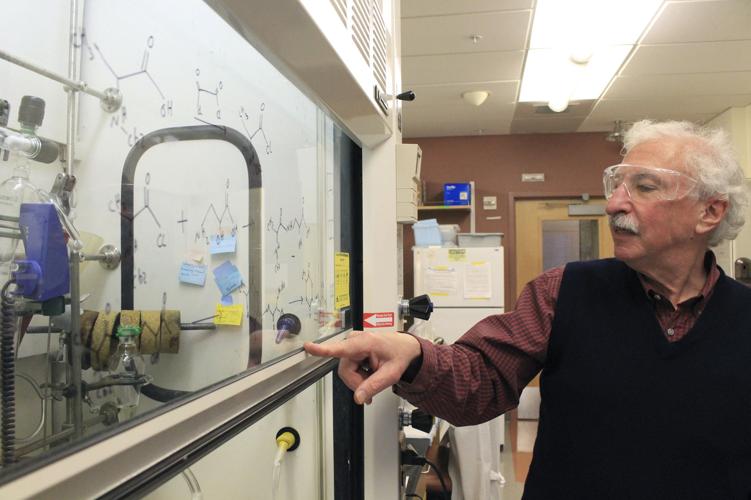 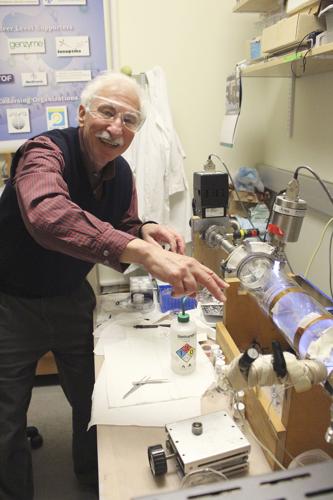 Kidney dialysis is about to get a long overdue upgrade. The primary treatment for patients with end-stage kidney disease, dialysis is meant to clean toxins and waste products from the blood in place of working kidneys. Approximately 400,000 people in the United States alone and 4 million people worldwide receive ongoing kidney dialysis treatment.

In early November, a new research center at UW Medicine, the Center for Dialysis Innovation (CDI), was launched primarily to conduct innovative research on dialysis technology. The center is run by two co-directors, Dr. Jonathan Himmelfarb and Dr. Buddy Ratner.

“The impetus behind the center was that patients want and deserve something better for treatment options than the options that we have for people today who require dialysis therapy,” Himmelfarb said, describing the CDI as a clinical and translational research center.

The center is a continuation of the UW’s rich legacy in kidney dialysis innovation: Kidney dialysis was invented at the UW. A partnership between Dr. Belding Scribner, medical doctor and professor at the UW School of Medicine, Albert Babb, chemical engineer, and Wayne Quinton, bioengineer, led to the creation of kidney dialysis as we know it today.

“The three of them came up with a technology that has literally transformed medicine,” Ratner said. “As soon as that happened, they could readily save anybody with kidney failure. And that was thousands, tens of thousands of people a year.”

Before kidney dialysis was introduced, there was no known treatment for chronic, late-stage kidney disease.

“Up until about 1960, or maybe even 1962, if your kidneys failed, you were literally sentenced to death,” Ratner said. “You were told that there was nothing we can do, and there are no therapies available, and you will die in about three weeks.”

Though kidney dialysis was a monumental medical achievement, it has remained relatively unchanged since it was first introduced. Dialysis technology, according to Himmelfarb, hasn’t had the same kind of innovation as many other fields of medicine.

Ensuring the center’s research is translated from the university is a major goal of the new center. As it is now, kidney dialysis treatment significantly disrupts patients’ everyday lives, but researchers at the center hope to improve the current technology.

“From a patient perspective, we thought that patients’ lives could be improved if we could develop a dialysis device that allows patients to be ­­­­­­­behaviorally mobile, [which includes] walking around, doing their activities of daily living, and getting their treatment, as opposed to going to a center and being tied to a machine for a number of hours multiple days a week,” Himmelfarb said.

But dialysis is not just an inconvenience; patients often experience medical complications as a result of treatment.

“During dialysis, we try to do in four hours what our own kidneys would have done over two days or over three days,” Himmelfarb said.

The rapid changes in the composition of body fluids can cause problems during dialysis, such as low blood pressure and nausea.

“We are very ambitiously saying we want to get our mobile device to patients in about five or six years,” said Kassandra Thomson, director of translational research and commercialization.

Despite formidable market and technical challenges, Himmelfarb remains optimistic that the center can turn its vision into reality.

“We will be working very hard in putting together multi-disciplinary teams to attack these problems in a way that [hasn’t] been done in the past,” Himmelfarb said. “We hope that this approach will be successful in developing some of these new technologies that will be very patient-focused.”